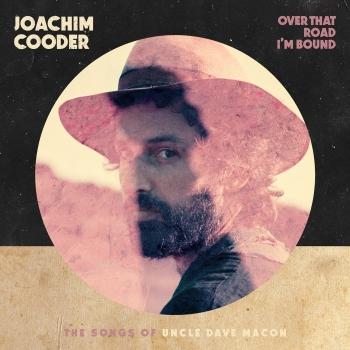 Over That Road I'm Bound 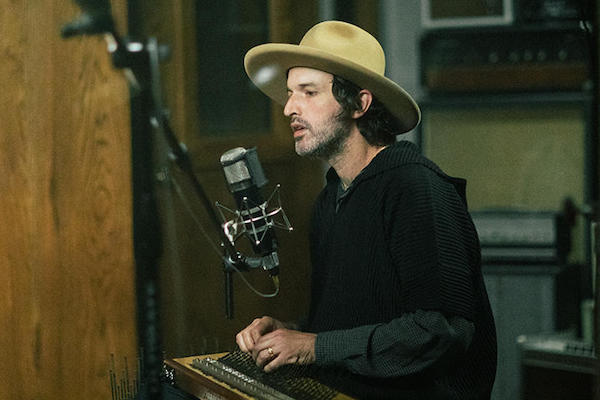 Joachim Cooder
Best known as a world-class percussionist — most famously with the Buena Vista Social Club, alongside his father Ry Cooder — Joachim Cooder approaches his solo career steeped in the roots of American and world music.
Accompanying himself on the electric mbira and other melodic percussion, he transforms Appalachian music and blues with a powerful aesthetic that draws the listener deep into the music. The same trance-inducing and transfixing experience informs his original compositions.
Joachim’s first instrument was the drums, playing with Ry both live and in the studio. These touring and recording projects allowed him to share stages and recordings with Johnny Cash, Ali Farka” Touré, V. M. Bhatt, Steve Earle, John Lee Hooker, Dr. John, Nick Lowe, and most notably the Buena Vista Social Club. Over the years, Joachim has maintained this close relationship with his father, solidifying his reputation as a lyrical drummer, and branching out on projects of his own.
Joachim produced Carly Ritter’s self-titled debut album (Tex Ritter’s granddaughter), and composed the score for films such as the cult surf classic Shelter and Charged: The Eduardo Garcia Story, which recently premiered at The Santa Barbara Film Festival (Winner, Audience Choice Award). His collaborations have taken him into the world of dance where he teamed up with choreographer Daniel Ezralow (Across The Universe, Spider Man: Turn The Dark Off) to compose and perform live in an Ezralow Dance career retrospective.
But it wasn’t until his wife and long-time collaborator Juliette Commagere became pregnant that he began writing and singing his own songs. “We were in Nashville to produce a friend’s record in January – it was snowing – every morning I would wake up and play my electric mbira I brought through a little amp and start singing,” Joachim says. It became the beginning of his solo project titled Fuchsia Machu Picchu. The songs are about longing, love, plants, and the inner life of inanimate objects.
The sound is very much inspired by the world music he grew up with. “I’m always hearing some sort of defunct cosmic ice cream truck in my head – that’s the sound I’m after with my mbiras and tank drums and other tuned percussion. Hopefully people will get that.”