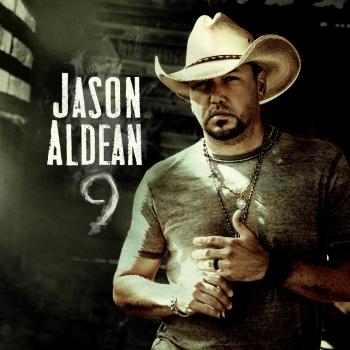 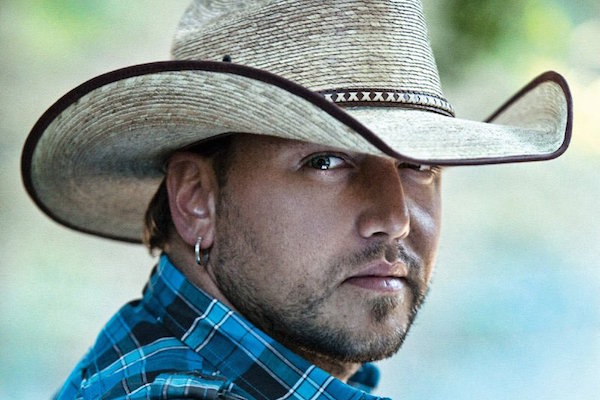 Jason Aldean
“With all the albums we’ve done, we’ve always taken our own path and not thought about what everyone else is doing,” says Jason Aldean.
With his seventh album, They Don’t Know, Aldean continues to lead the way, advancing the sound and style that helped define today’s country music. With his first release since 2014’s Old Boots, New Dirt—which debuted at Number One on the Billboard album chart—the reigning Academy of Country Music Entertainer of the Year returns with a crowd-pleasing array of emotions and observations, from sizzling party-starters to hard-earned heartbreak.
For Aldean, one key ingredient for the new project was getting back the kind of hard-charging tunes that helped make his name. “I’m super-proud of my last couple of records, but I always thought they could use a couple more of those big, up-tempo songs like ‘She’s Country’ or ‘My Kind of Party,’ “ he says. “So one goal going in this time was to find some of those big songs—and I think we got ‘em.”
One notable discovery was the album’s opener, “Lights Come On,” which showed up at the last possible minute. Just as Aldean and his band were putting the finishing touches on the record, he got an email from his friends Tyler Hubbard and Brian Kelley of Florida Georgia Line, pitching a new song they had co-written.
“I immediately went in and told my producer, ‘We gotta get everybody to stay after the session and cut this song,’ “ says Aldean. “And three weeks later, radio had it on their desk.” Programmers paid attention, too, because the single quickly became the singer’s seventeenth No. 1 country hit, and he even took a phrase from the lyric—“Six-String Circus”—as the title for his sold-out summer tour.
“You spend a year, year and a half looking for songs for an album, and then all of a sudden, a song just falls into your lap and changes the whole dynamic,” he says.
Other tracks on They Don’t Know show a continuing sonic evolution; Aldean points out such details as a guitar lick in “All Out of Beer” that reminds him of a classic Alabama riff, while the arrangement of “A Little More Summertime” calls to mind the wide-open sound of U2. He explains that these unexpected musical twists come from working with the same band, on stage and in the studio, for a full decade now, and having faith to let them explore the material freely.
“I’ve always let the guys in my band just have at it in the studio—the more out there, the better,” he says. “Sometimes these things comes from telling them, ‘Whatever you think will not work, play that.’ I think that helps to keep everybody fresh and not get into a rut.”
Other songs tap into themes that are more personal to Aldean. The title track brings him back to territory he has addressed on hits like “Flyover States” and “Amarillo Sky”—the dignity and strength of heartland America.
“A lot of my songs are pretty blue-collar, and that’s how I grew up,” he says. “They’re about people who live off the beaten path, and some people drive through there and look down on something they really don’t know much about. But these people are proud of where they’re from, and worked their whole life to get what they have. Even if you don’t think it’s much, it’s pretty special to them, and that’s something I can relate to.”
“They Don’t Know” spotlights the multiple sides of Aldean; it sneaks up on you, with a rave-up sound carrying a powerful message. “It’s aggressive, but then you listen to the lyric and realize it’s a pretty solid song, not just a party song,” he says. “It’s right in our wheelhouse, right in the sweet spot for us.”
Jason Aldean’s life has definitely led him to some pretty sweet spots, including last year, when he played his first full-on stadium tour. “There is no other feeling like playing a song and having a whole stadium singing it back to you,” he says. “People say things are like a drug—but that’s really like a drug, you want to feel that feeling every single day. It’s crazy that me playing with my little band in the garage turned into that. Hopefully, it doesn’t end anytime soon.”
This touring triumph was recognized in April with Aldean’s first Entertainer of the Year trophy, the Academy of Country Music’s biggest prize. “Eleven years into my career, after years of being nominated and watching your buddies win it, guys that were your opening act, it gets to a point where you think maybe it’s not going to happen,” he says. “So winning was more emotional than anything, a reflection back on eleven years. That being said, after we got it one time, now I want to win it again! I remember coming out our first show back and getting the band together and saying, ‘OK, we got the belt now—let’s go out and show them why we got it.’ It was definitely a shot in the arm.”
With They Don’t Know, Jason Aldean keeps the party going, but also reveals some lessons learned and confidence gained over the course of a career that includes over 14 million albums sold. No longer just a kid bringing a new energy to country music, he’s truly an established star, one of the standard-bearers of the genre, who’s now able to consider his own lasting impact.
“I think we all hope that people are still listening to our music years down the road,” says Aldean. “But I’ve never done anything with the intention of that happening. I want to go out, make music my way, and never be put in a box, just be allowed to experiment and be an artist.”