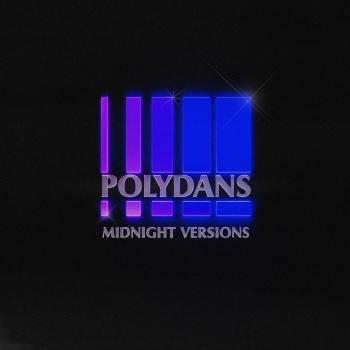 Marius Lauber aka Roosevelt
is a dedicated music lover drawn to all forms of dance music.
From yacht rock to Balearic textures, house euphoria to sub-zero techno, it’s the warm emotional touch that drives his music and makes people fall in love with his breakthrough ‘Elliot’ EP, outstanding debut album 'Roosevelt’, bold and addictive follow-up ‘Young Romance’ and his love letter to electronic music ‘Polydans’.
While cutting his teeth for years touring around the world, collaborating with acts like Washed Out, and remixing artists like Rhye, Glass Animals, Chvrches and Charlotte Gainsbourg, Roosevelt became one of the most buzzed-about new voices in electronic music. When it came time to work on his third album, Lauber took the expertise he learned on the road and brought it back to his roots. Playing almost every instrument on the latest album himself, he produced ‘Polydans’ by swirling together the spirits of 80s synth, disco, French touch and delirious dancefloor euphoria with amazing results.