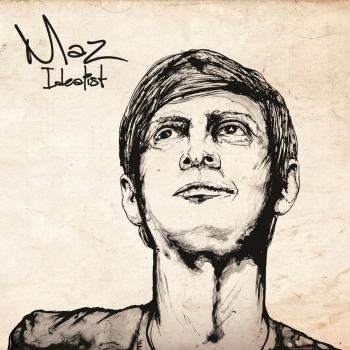 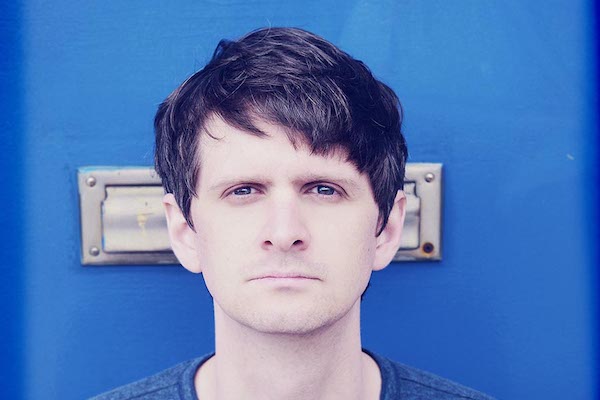 Maz
is a band led by trumpeter and singer/songwriter Mike 'Maz' Maher. Mike, who is best known for his trumpet playing with Snarky Puppy, started the band in 2009 as an outlet to explore his singing and songwriting in a context outside of jazz fusion.
The band has released three recordings; 'Maz' in 2012, 'Idealist' in 2016, and 'Maz Flips the Script' in 2018.