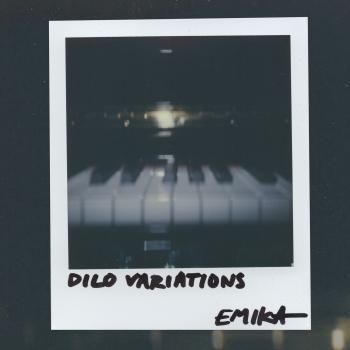 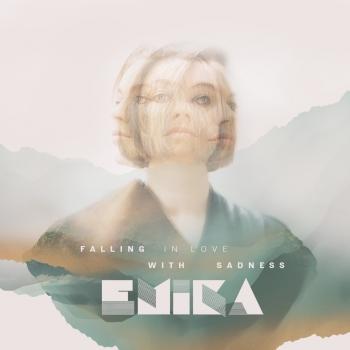 Falling in Love With Sadness 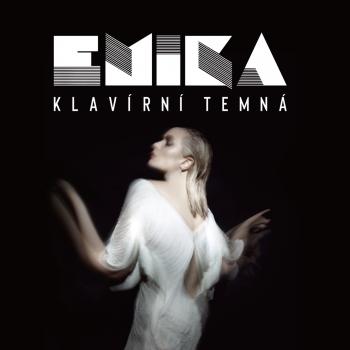 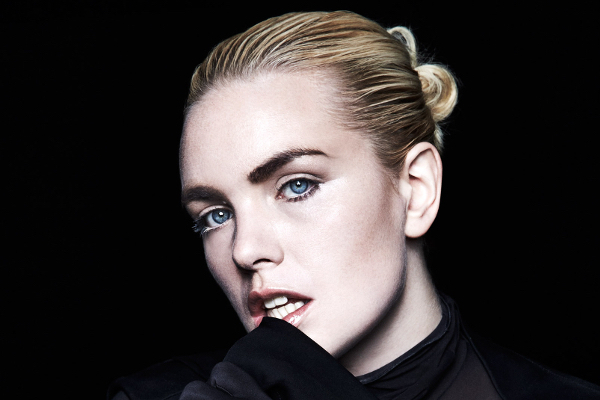 Ema Jolly
a musician and performer also known as Emika, has a geographical track record as diverse as they come. Born in the UK of Czech heritage, she spent many musically formative years in Bristol before relocating to the equally rich sonic landscape of Berlin. Emika takes all of her roots and melds them, lending context to her narrative-driven music.
Classically trained in piano and composition, she went on to study music technology at university and worked as a sound designer before pursuing music-making full-time, a career that now manifests in the writing, producing and mixing of all of her own work. Despite her self-described "nerdy," studio-based background, she notes a major shift in her recent output evolving from the isolated nature of her self-titled debut LP to a more interactive and freewheeling piece of work in this year's acclaimed DVA, an opus dreamt up in her Berlin apartment and created entirely herself.
The character of her performances has seen an evolution as well; she excitedly describes the interaction between her sound technician, light technician and choreographer which shapes the live show she's taken worldwide. Emika emphasises the live value of her performances: she and her small crew improvise together for each show, with the result becoming totally unpredictable and a very real response to the audience at hand.
Emika describes her music somewhere at the conjunction between "futuristic storytelling, club context and classical influences"--and it's caught the attention of a slew of collaborators including Tommy Four Seven, Pinch, Nick Hoppner, Paul Frick, Brand Brauer Frick, Amon Tobin and Marcel Dettman (with whom she co-produced a song for his forthcoming record).
After spending a good part of the year travelling everywhere from America to Ukraine, this autumn will see her embark on her first headline tour in Russia, in addition to a number of gigs across Europe. As long as she continues to push her unique singer-songwriter-meets-Berghain sound, there's no sign of slowing down.