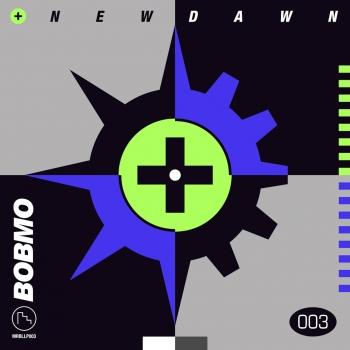 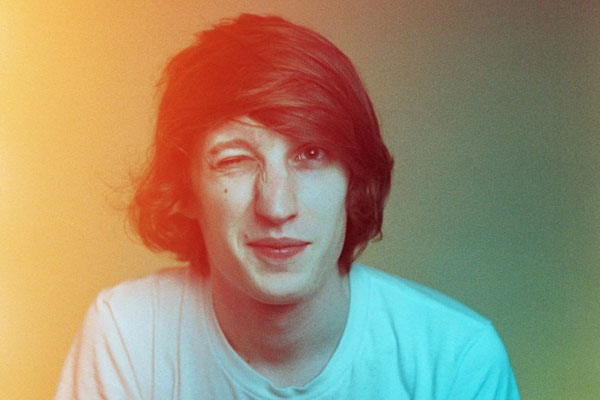 Hugues Rey aka BOBMO
has been making dance music for almost ten years. Hailing from Bordeaux, he started as one of the signature artists of the late Institubes label. He was originally known for his raw producing style - influenced by ghettohouse as much as by vintage French touch - and his pleasantly goofy, erratic manners. But time has passed since the mid 2000s and the then post-teenage, hyperactive kid, has matured and widened his perspective both as a musician and a DJ.
During the past three or four years, Bobmo has been obsessed by a deeper, more contemplative sound and injected some mystique in his work. In 2011, he released The Cliff EP on Marble, the label he launched with Para and Surkin after the demise of Institubes. That was a first try at vertical, weird techno, that made him realize he could do more of this stuff. Then followed last year's Sonic Soul EP, and now his very first long player, New Dawn.
This is a patiently fine-tuned album, blending club tracks with midtempo or almost beatless tunes, ranging from bad vibed acid techno to synthetic landscapes drenched with an unmissable early morning vibe. This is pretty simple, honest music : no FX galore, nothing too upfront beat-wise. Feeling is the key and it doesn't really need anything else to be good. This record could actually have been released ten or twenty years ago as much as in ten or twenty years from now. Serene, powerful and febrile at the same time, it conjures an archaic rave sensation, coming from an era when DJs could play peak-time bangers alongside peaceful, lovey-dovey stuff. It has this early morning euphoria made famous by the likes of Larry Heard or 808 State (as on the intro and outro, both titled Breaking Waves) ), but it also displays a sheer freedom when it comes to the groove, shifting from tough steely mechanics (It is Happening Again, Mind Control feat. Surkin, Standing High feat. Para One) to fleshy, warmer material (Time Wap, or the romantic I Want You). This is still house, but this is really off-format house, made by some guy who might have heard way too much formatted house and decided he should make the music he loves in his very own singular way. Is it auteur-rave, leftfield house or deepsea techno? It shouldn't really matter. New Dawn just shows how the funny careless kid Bobmo used to be has evolved into a major figure of the history of lush dance music.