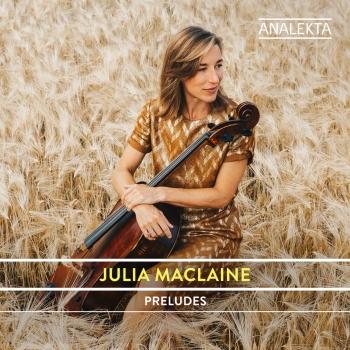 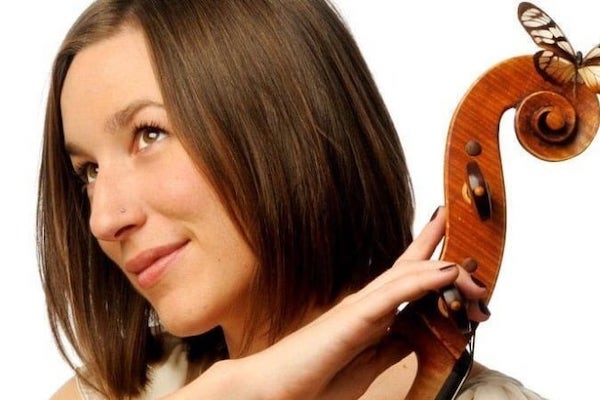 Julia MacLaine
Assistant principal cello of the National Arts Centre Orchestra since 2014, Julia MacLaine performs worldwide as a soloist, chamber, and orchestral musician in music ranging from classical to contemporary and from “world” to her own arrangements and compositions.
When not onstage with NACO, she performs regularly with her string quartet, Ironwood. Their programs combine classical warhorses (Beethoven, Ravel, Debussy) with very new music (works by Ana Sokolovic, Nicole Lizée, Bryce Dessner, Philip Glass, Esa‐Pekka Salonen) and occasionally veer off into their own arrangements of original songs and folk music.
During the 10 years she spent living in New York City, Julia collaborated frequently with composers, giving voice to new works for solo cello. Most notably, she has been a champion of Pedro Malpica’s Pachamama’s Catharsis. From 2005 to 2014, she was a member of the Brooklyn‐based chamber orchestra The Knights, with whom she performed the Schumann Cello Concerto in 2012 in Central Park.
Julia has performed at the Mecklenberg‐Vorpommern Festival in Germany, in Abu Dhabi, at Suntory Hall in Tokyo, and across the United States. She has also appeared at the Lanaudière, Bic, Mostly Mozart, Tanglewood, and Ravinia Festivals. Julia has performed with the Deutsche Kammerphilharmonie Bremen and Les Violons du Roy.
Originally from Prince Edward Island, Julia studied with Antonio Lysy at McGill University, with Timothy Eddy at the Mannes College of Music, and at The Juilliard School. Julia MacLaine performs on a 1840 Nicolas Vuillaume cello, generously made available to her by the National Arts Centre Foundation.