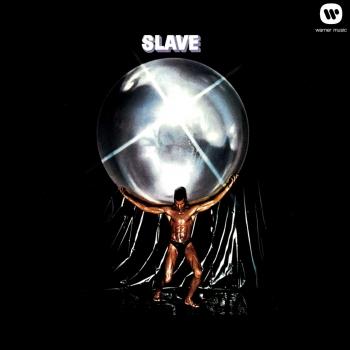 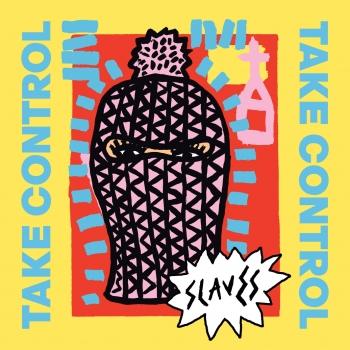 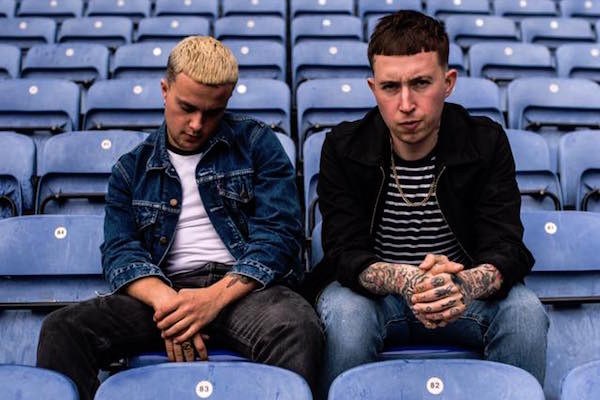 Slaves
Raw U.K. punk duo Slaves was formed in 2013 in leafy Maidstone, Kent by guitarist Laurie Vincent and drummer Isaac Holman, both in their early twenties at the time. After meeting Vincent on the gig circuit, Holman briefly became part of his band Bareface before the two decided to split from the band and go in a new direction. With just one electric guitar and a stripped-down drum setup consisting of just two cymbals, a snare drum, and a floor tom (which Holman played standing up), the pair shared vocal duties, forging a harsh, vicious, cathartic, and uniquely British sound inspired by, among others, Crass, Refused, and Joy Division, and somewhat comparable to the more modern acts Gallows and Iceage. Interest in the duo built exponentially, thanks to their willingness to play as many gigs as humanly possible. Taking to the stage looking like hipsters (or, as one early promoter put it, "like Chase & Status"), the band surprised and stunned audiences with their abrasive sonic assault and sweat-soaked gigs, which usually ended with one or both of them stripped to the waist and the crowd pogoing like crazy. Their 11-song, 21-minute-long debut album, Sugar Coated Bitter Truth, was released in 2013 and featured the 15-second-long fan favorite "Girl Fight." A new single, "Where's Your Car, Debbie?", followed early in 2014. (John D. Buchanan, ROVI)