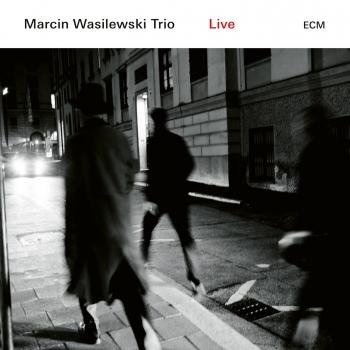 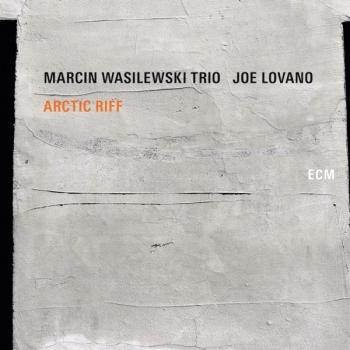 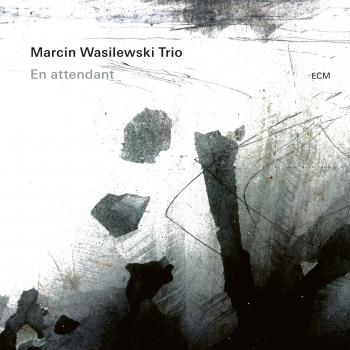 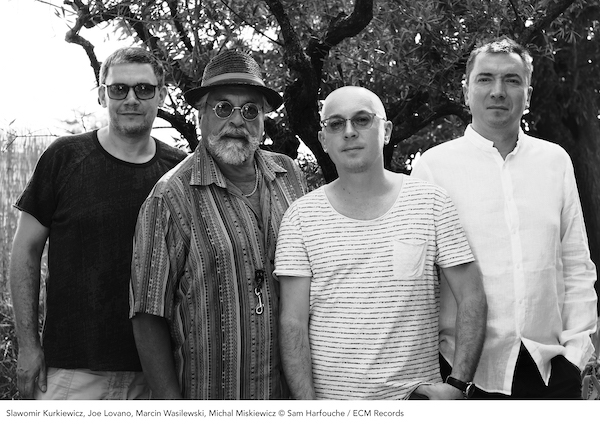 The Wasilewski Trio
The trio’s members have been playing together since high school days in Koszalin, Poland; the present line-up was established in 1993. Marcin Wasilewski, Slawomir Kurkiewicz and Michal Miskiewicz first recorded for ECM as members of Tomasz Stanko’s quartet on the album Soul of Things in 2001, soon followed by Suspended Night and Lontano. Previous ECM albums in trio format are Trio (2004), January (2007), Faithful(2011), and Live (recorded 2016, released in 2018). For Spark of Life (2014), the trio was joined by Swedish saxophonist Joakim Milder. Wasilewski, Kurkiewicz and Miskiewicz also appear on Norwegian guitarist Jacob Young’s album Forever Young (2013).
Joe Lovano made his ECM debut in 1981 with Paul Motian’s Psalm. Further recordings with the Motian/Lovano/Frisell are It Should have Happened A Long Time Ago, I Have The Room Above Her, and Time And Time Again. Lovano has also recorded for ECM with John Abercrombie (Open Land, Within A Song), Marc Johnson (Shades of Jade, Swept Away), and Steve Kuhn (Mostly Coltrane). 2019 saw the release of two critically-acclaimed recordings with Lovano – Trio Tapestry, introducing Joe’s trio with Marilyn Crispell and Carmen Castaldi, and Roma, a live album with Enrico Rava, Giovanni Guidi, Dezron Douglas and Gerald Cleaver.
As an autonomous force, the trio’s biography begins in 1990, when Wasilewski and Kurkiewicz as 15-year old students at the Koszalin High School of Music began playing jazz together. Their first trio was formed the following year. In 1993 drummer Miskiewicz joined them, and the group’s line-up has been stable ever since. As the Simple Acoustic Trio they won awards in their homeland and issued five albums on local labels. Their first international release, for ECM, entitled just “Trio” was recorded in 2004 and released the following year, immediately winning the Quarterly Prize of the German Record Critics. In the US, too, critics were taking notice. “Their years together have resulted in an ensemble with an utterly symbiotic creative flow,” wrote Don Heckman in the Los Angeles Times.
The release of “January” - recorded in New York with producer Manfred Eicher early in 2007 - also signals a change of name. Henceforth the group is, simply, the MarcinWasilewski Trio. The group continues to be run as a collective of equals, but its members have come to accept the convention that piano trios are traditionally identified by their pianists. Besides, Marcin is the band’s principal songwriter: he contributes four pieces to the present disc, including the title track and the beautiful opener, “The First Touch”. Wasilewski also, at the urging of the producer, addresses pieces written by Gary Peacock and by Carla Bley - pieces identified with two major pianists, respectively Keith Jarrett and Paul Bley. Wasilewski does not flinch from the challenge but, with his trio partners, makes of this music something of his own.