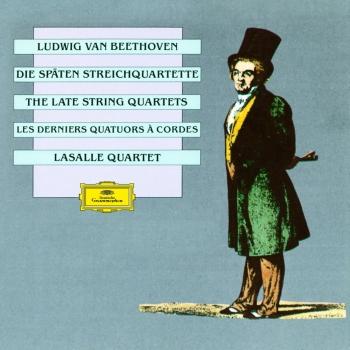 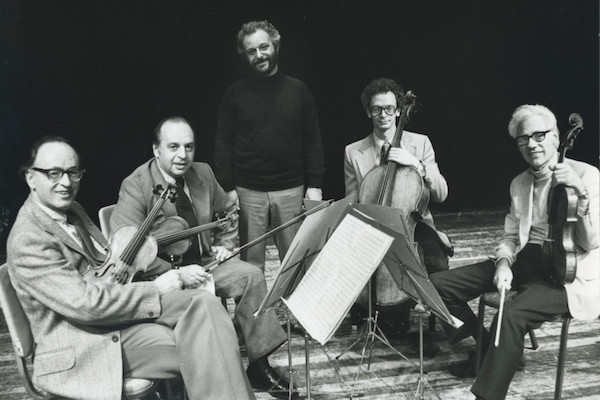 The LaSalle Quartet
was a string quartet active from 1946 to 1987. It was founded by first violinist Walter Levin. The LaSalle's name is attributed to an apartment on LaSalle Street in Manhattan, where some of its members lived during the quartet's inception. The quartet played on a donated set of Amati instruments.
The LaSalle Quartet was best known for its espousal of the Second Viennese School of Schoenberg, Berg and Webern, and of the European modernists who derived from that tradition, though they also performed standard classical and romantic literature. The Quartet gave the premiere of Witold Lutosławski's String Quartet in Stockholm in 1965. György Ligeti dedicated his Second String Quartet to the group, and they premiered it in Baden-Baden on December 14, 1969. The quartet has been credited with the "Zemlinsky Renaissance," as Zemlinsky remained largely unknown until they performed his works. The quartet won the Deutscher Schallplattenpreis for their recording of his four string quartets.
The LaSalle Quartet was the quartet-in-residence at the University of Cincinnati – College-Conservatory of Music, and cellist Lee Fiser taught there until his retirement in 2017.