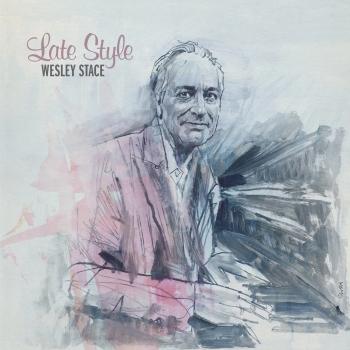 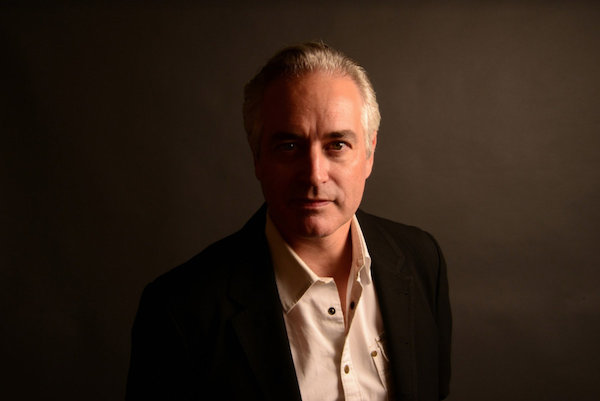 Wesley Stace
was born in Hastings, Sussex, in 1965, and educated at the King’s School, Canterbury, and Jesus College, Cambridge. He released 17 albums under the name John Wesley Harding, before reverting to his birth name for 2013’s Self-Titled. The most recent collection of his own songs, Wesley Stace’s John Wesley Harding, was recorded with The Jayhawks and released by Yep Roc in 2017. He has also published four novels.
Wesley Stace’s Cabinet of Wonders, his variety show based at City Winery in NYC, continues to sell out. Since the Cabinet’s inception in 2009, the show has become a virtual who’s who of contemporary performers, writers, and comedians. It’s “one of the finest nights of entertainment this city has to offer” (New Yorker), “a brilliant evening of laid-back fun” (Village Voice), and “one of the most whip-smart variety shows on the market” (Portland Tribune).
Stace has been joined onstage by Lou Reed, Rosanne Cash, Iggy Pop, John Prine, and Bruce Springsteen (with whom he recorded a duet on his album Awake), among many others. He appeared on Late Night with Conan O’Brien, The Late Show with David Letterman, and The Tonight Show with Jay Leno. His songs have featured in films (including High Fidelity) and TV (Transparent) and been covered by many other artists, from Graham Parker and Josh Ritter to Kelly Hogan and Tanya Donelly.
His first novel, the international bestseller Misfortune, was published to great acclaim in 2004. It was nominated for the Guardian First Book Award, the Commonwealth Writers’ Prize, and the James Tiptree, Jr. Award, listed as one of the books of the year in the Washington Post and the Boston Phoenix, and was one of Amazon’s Top Ten Novels of the Year. His second, By George, (2007) was one of the New York Public Library’s Books To Remember of 2007, and Booklist Editor’s Choice for books of the year. His third, Charles Jessold, Considered as a Murderer, (2010) was called “the most confident musical fiction I have read in years” (New Statesman), and an “Inventive black comedy unfolding with Nabokovian precision” (Financial Times). His most recent publication was 2019’s Out Loud, Mark Morris’ memoir, which he wrote with the choreographer.
Stace has taught at Swarthmore College (a course called “Novel Beginnings/Beginning Novels”). He has also twice taught a songwriting course (“How To Write a Song”) at Princeton University with poet Paul Muldoon. He has also taught creative writing at Fairleigh Dickinson University. Stace’s work has itself been the subject of a university course, “The Allusive John Wesley Harding/Wesley Stace,” at Central Connecticut State University. He has written and reviewed for the Times Literary Supplement, the Wall Street Journal, the New York Times, and the Philadelphia Inquirer. He is currently working on the libretto for Dido’s Ghost, the opera on which he is collaborating with Errollyn Wallen CBE, to premiere at the Barbican in 2021.
He has lived in America since 1991, and resides in Philadelphia with his wife Abbey, daughter Tilda, and son Wyn.