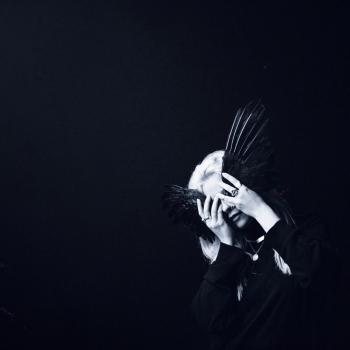 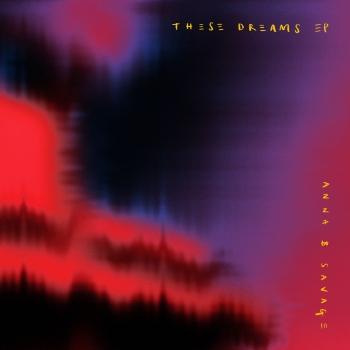 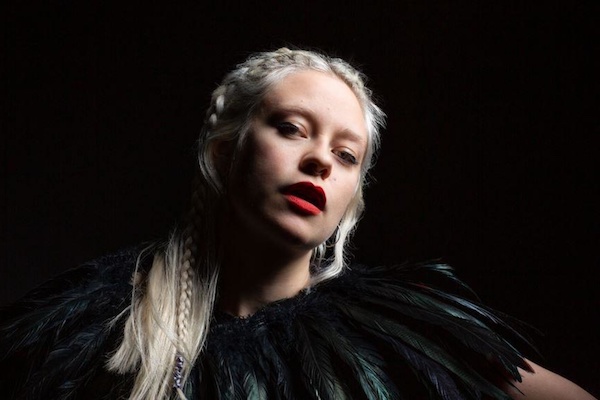 Anna B Savage
London singer-songwriter Anna B Savage makes question-mark-music, captivating and powerful, navigating various recurring themes including female sexuality, self-doubt … and birds.
Often questioning the validity of her own thoughts and feelings, her songs are heavy with unanswered queries. Is this even real? Do we have what I think we have? How did I get to this point? Is anyone listening? Or the record’s opening and elemental question: “Do I understand this?”.
Yet these questions are buoyed by her ability to conjure melodies and lyrics so devastatingly candid, vulnerable and honest, that somehow still manage to be bewitchingly charming, utterly modern and often funny.
This is seen over and over again on her debut full-length record, A Common Turn. “For me, ‘a common turn’ is those moments of decision where you think ‘I’m not taking this anymore, whether it’s the way someone else is treating you or the what you’re treating yourself” Savage explains. Playing on this, “A Common Tern”, a song on the second half of the album, is about Savage escaping toxicity, initially by getting away from a toxic relationship she had with her partner at the time and then the toxic relationship she had built with herself. The moment Savage decided she needed to change coincided with the sighting of the titular common tern.
Savage saw the freedom the bird offered and became fascinated with them “They’re actual dinosaurs and we just think they’re normal. The huge journeys they do, their ever presence, in one way or another. They are at once familiar and yet so strange and weird: they can fly ffs. I love watching them too, counting them on walks and in gardens. I’d become a bit of a twitcher: I was going on birdwatching holidays and listening to Tweet of the Day all the time, and I did some bird ringing. Turns out they’ve always held something of a fascination for me: I found an old school notebook from when I was nine and I’d written a poem about an albatross. I do remember being a bit (completely) taken by albatrosses after reading The Rhyme of the Ancient Mariner at school.”
From a young age, Savage has also always been surrounded by music. The daughter of two classical singers, Savage spent her childhood birthdays in the green room at the Royal Albert Hall: her birthday coincides with the day Bach died, and her parents were always booked to perform for the Bach Prom. Her 2015 EP was deeply intriguing as a project, it contained four songs, all of which paired Savage’s deep, rich voice with lyrics rife with insecurity and unfinished business and was released with very little accompanying information about the artist. EP quickly drew the attention of Father John Misty (who she now affectionately calls her “music dad”) and later Jenny Hval, both of whom brought Savage out on European tours.
The success of the EP caught Savage off guard, triggering a form of imposter syndrome, stifling her writing and ultimately affecting her mental health. At her lowest point Savage wasn’t sure if she could continue making music. At one stage her well-meaning parents started to cut out arts administration jobs for her and put them on the bed for when she arrived home.
In the five years between her first release and this forthcoming one, Savage ended the bad relationship mentioned previously (“I was so small by the end of it”), took up odd jobs, moved across the world twice, got herself a lot of therapy and eventually built herself from the ground up again. “I sat in the sun and read, and I ran my book club, and I went swimming in the Ladies Pond, and I went on trips, and I got drunk, started smoking again and going to parties, and I started dancing again and seeing my friends and, most miraculous of all, I started to like myself. ”
For the last three years, focused and reenergised, Savage wrote music for her debut album, stitching together influences and references “One month I printed out all the lyrics, blu-tacked them to my wall, and drew lines between each corresponding idea. Making sure I’d lyrically covered all the themes I wanted to, linking ideas, deleting repeats, and making me look like a literary serial killer”. The album is littered with personal and cultural references (Rocky Horror Picture Show, the Spice Girls, female pleasure, mental health, and a ceramic owl mug by Scottish alt-rock legend Edwyn Collins, among others), all of which are now sewn into her music like talismans.
Savage got in touch with William Doyle, (FKA East India Youth - 2014 Mercury Prize nominee)’ having seen his social media post asking artists to contact him if they wanted to experiment together. From their first meeting, William provided ambitious yet elegant production to the demos Anna brought him, and ultimately gave a definitive shape to the record she had at one point deemed officially impossible to finish. Theirs is a blending of earth and industry, of human feeling and mechanised deconstruction of expectations and barriers. As a pair, they were able to make a record that is, in Savage’s words, “about learning, adapting, growing, being earnest and trying really f***ing hard.”
Savage’s music is deeply vulnerable, without being submissive. The subject matter could weigh these songs down, but instead they soar as she lays claim to her own fragility. There’s an intoxicating catharsis woven through the album and the stories she tells are of taking up space, finding connections, and owning the power in not knowing all the answers. Hers are songs for anyone who thinks hard, feels deeply, and asks big questions.