King for a Day... Fool for a Lifetime (Remastered) Faith No More 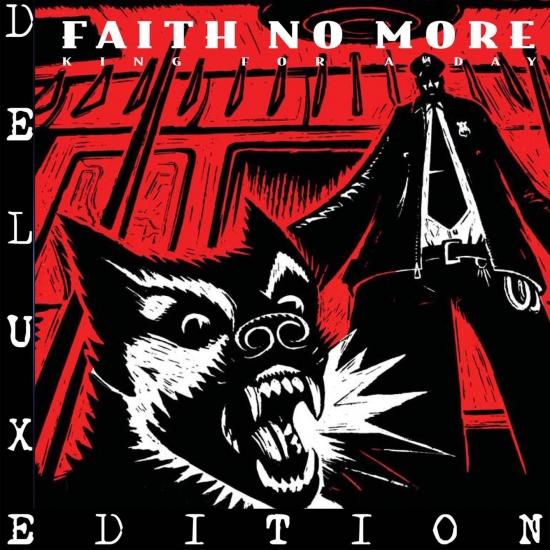 Info for King for a Day... Fool for a Lifetime (Remastered)

„King For A Day…Fool For A Lifetime“ (to give it it’s full title) was the 1995 follow-up to Angel Dust and was the band’s first album without longtime guitarist Jim Martin. His departure had an influence on the direction of the album, something which keyboardist Roddy Bottum acknowledges in the new sleeve notes “As a result, we wrote and recorded some of our most radical, out there songs, like Cuckoo For Caca and Ugly In The Morning, some of our mellowest like Take This Bottle, Caralho Voador and then some or our most high-drama, like Just A Man.”
„Longtime Faith No More guitarist Jim Martin split from the band under less-than-amicable circumstances in 1994. Consequently, the group hired Trey Spruance (the guitarist from Mike Patton's other band, Mr. Bungle) to handle six-string duties for 1995's King for a Day, Fool for a Lifetime. While it wasn't exactly the mind-bending masterpiece that 1992's Angel Dust was, it was easily their most musically straightforward album and was another challenging, exceptional release. As on Angel Dust, Patton truly shines on vocals, as he tackles any genre put in front of him -- romantic love songs (the soulful smooth funk of 'Evidence'), bile-spitting rants of hate ('The Gentle Art of Making Enemies'), cacophonous freak-outs ('Ugly in the Morning'), gospel (the lighthearted album closer, 'Just a Man'), and breezy pop ('Caralho Voador'). But there was also plenty of FNM's signature heavy sound to go around -- the furious opener 'Get Out,' 'Ricochet,' 'Cuckoo for Caca,' 'Digging the Grave,' 'The Last to Know,' and the almost progressive title track. While Spruance did a masterful job of filling in the shoes of an integral founding member, he abruptly split from the band himself on the eve of the album's ensuing worldwide tour (replaced by roadie Dean Mentia). King for a Day, Fool for a Lifetime remains one of Faith No More's underrated releases.“ (Greg Prato, AMG)
Mike Patton, vocals
Trey Spruance, guitar
Roddy Bottum, keyboards, guitar
Billy Gould, bass, guitar
Mike Bordin, drums
Produced by Andy Wallace
Digitally remastered 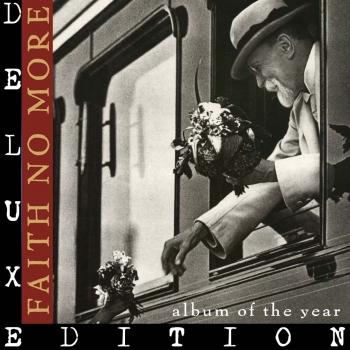 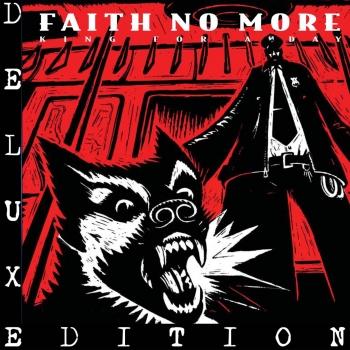 King for a Day... Fool for a Lifetime (Remastered)