Ain't That Something Jaden Hamilton 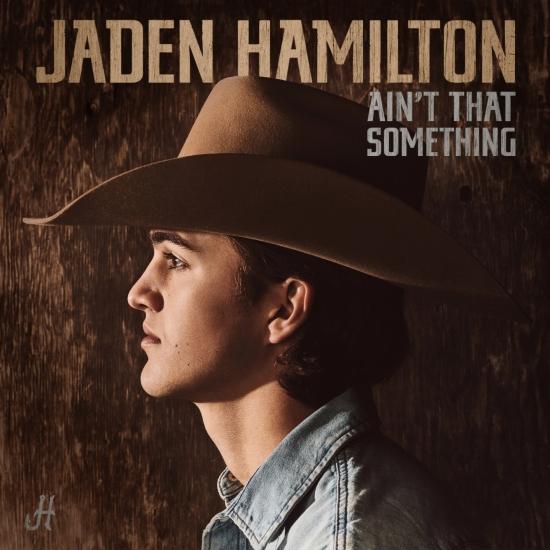 Info for Ain't That Something

New Music Fridays continues to be something to look forward to each and every week. We genuinely appreciate country artists continuing to release music that we all love, during this unprecedented and chaotic time in our country. Last Friday, newcomer, Jaden Hamilton released two brand new songs entitled “Long Night Letting Go” and “Found Myself in a Country Song.”
Both songs showcase Hamilton’s unique perspective as a songwriter, as well as, his vocal ability. The Louisiana native has a knack for telling stories and delivering catchy lyrics. “Long Night Letting Go” is a sensual and vulnerable track, where Hamilton explores the intricacies of a dwindling romantic relationship. Although the singer did not co-write this tune, it’s clear he knows what heartbreak feels like.
On the contrary “Found Myself in a Country Song” was co-written by Hamilton with fellow songwriters, Carlton Anderson and Matthew McVaney. This new jam is a fun and enticing ode to country music. It’s relatable and embodies exactly how we all feel about music. After all, music is healing and feeling, and story-telling is at the heart of the genre.
“First time I cranked that Strait, I couldn’t turn it down / On that front porch swing, blaring through the house / Amarillo By Morning, I can hear it now / First time I cranked that truck, I drove way too fast / Liked up a cloud of dust, had the radio blasting / Red dirt road, it made me who I am / I found myself in a country song”
Jaden Hamilton 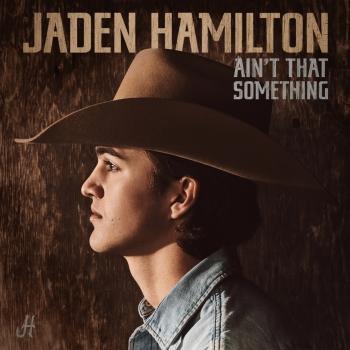 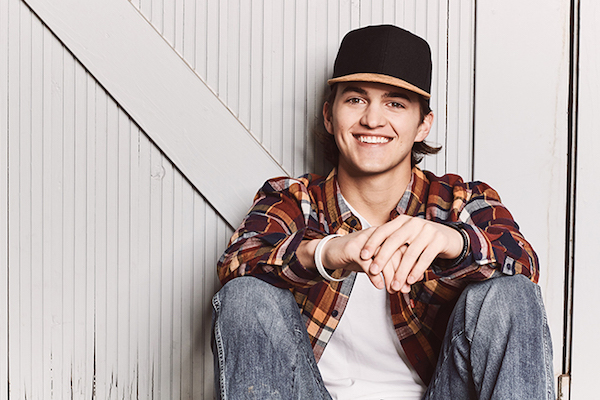