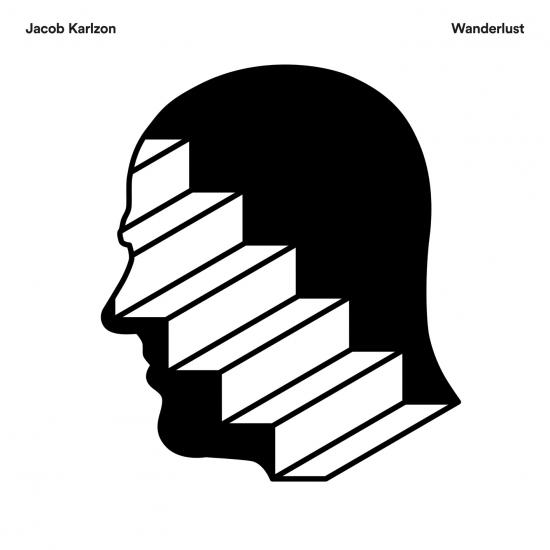 Beautifully melancholic: musical expeditions, graceful, flowing and deeply emotionally moving, are bundled by Jacob Karlzon on his new album "Wanderlust". The beauties of his piano melodies and harmonies are like psalms, like vocal lines that draw from rich compositional history, yet turn entirely to the now. "Wanderlust" breathes hope and adventure, the music opens spaces for love and discourse, for spontaneity and structure - contemporary and timeless at the same time.
"Melodic inventiveness meets harmonic sophistication. Whether European art music, pop or jazz - Karlzon takes his inspiration from everywhere and yet makes something entirely his own."
Jacob Karlzon, piano
Rasmus Kihlberg, drums
Morten Ramsboel, bass
Guests:
Dominic Miller, guitar
Mathias Eick, trumpet 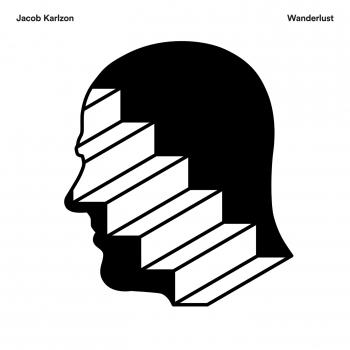 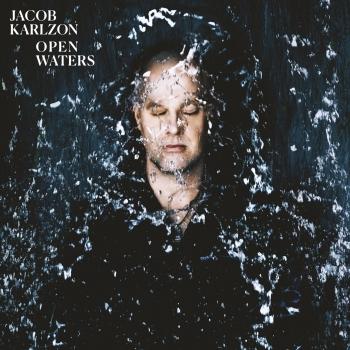 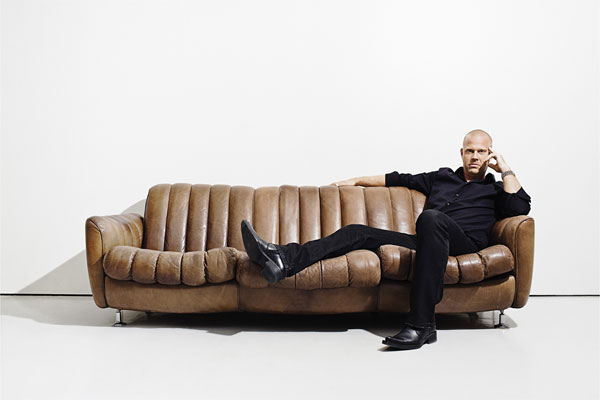 Jacob Karlzon
applies a concrete image when he speaks about his music: “We are modern people with a history, and it is precisely this which is reflected in my music. I am fascinated with the possibilities of new technologies. However, I also need a sense of warmth and a connection with the earth in order to feel happy”. - A wide horizon thus, which also includes unusual facets, especially for a piano virtuose: Metal and electro have their place in his music as well as folk songs from his Swedish homeland. With such an open attitude, Karlzon balances the depths of his musical ideas and achieves vibrant pulsating soundscapes in a spectrum from light to energetic, fragile to powerful, organic to electronic – sometimes all at once. He calls his creations - his ability to bring into harmony his musical skills and preferences – 'technorganic', in a free play of transcending musical borders. It is precisely in this way that he has expanded European jazz in recent years.
His stupendous technique and his tremendous sensibility made him a popular 'sideman' already in his early career. He accompanied stars like Silje Nergaard, Nils Landgren and Viktoria Tolstoy. He shared stage with Billy Cobham, Kenny Wheeler, Norma Winstone, Jeff Ballard and other greats of his genre. And with the growing reputation of his musical play, his own projects also received growing recognition. In 2010 he was awarded the Swedish Django d'Or and was voted Jazz Musician of the Year in Sweden. Being elected into the renowned group of Steinway-Artists in 2012 was an international recognition of excellence.
So far, Karlzon has produced nine albums under his own name, the most recent one, SHINE, under the German ACT Label. Besides solo recordings and quintet productions, he works primarily with his JK3 formation as a creative unit. From the beginning, Hans Andersson has been playing the bass, while in 2013 Robert Mehmet Ikiz joined the band and enriches the group-sound with his great dynamic force.
Jacob Karlzon is always on the search for new places, - not only in his music. After concerts in Europe, JK3 recently toured China and the USA. And despite his rising fame and his journeys to ever more distant countries, he always likes to return to the beginnings of his career and his early musical ideas: 'I got into jazz because I loved improvisation. And this kind of spontaneous play achieves ever new levels in the direct communication with the audience, in the exchange of energy and emotion. Performing live is for me the original place of music – not an educational event, but an ecstatic experience on both sides.