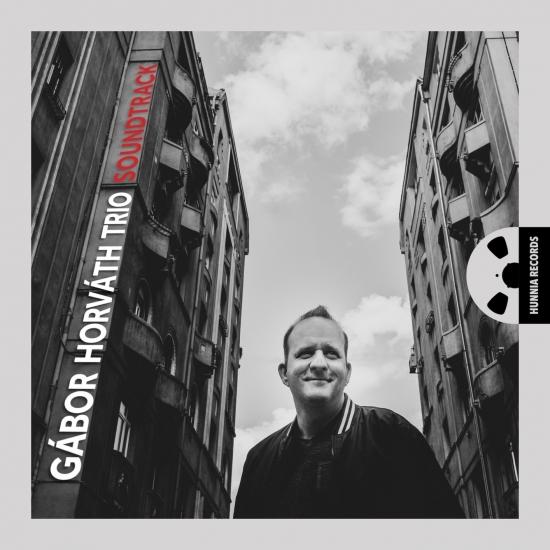 This trio performs Gábor Horváth's compositions, and the musicians following the acoustic jazz sound subtly mix various other musical styles (like soundtrack, pop, folk, classical music ) into it. You can hear a wide variety of songs on this album from softer, lyrical songs to modern jazz that they perform with excellent consonance and brilliant sense of form. On this album they have compiled their own new compositions which could be the soundtrack of any person's weekday life from the awakening in the morning till returning home in the evening. The album could be the "Original Motion Picture Soundtrack" of one of our days.
Gabor Horvath Trio:
Gábor Horváth, Steinway & Sons model D grand piano
Balázs Horváth, double bass
Attila Gálfi, drums
Zita Gereben, vocals (track 4) 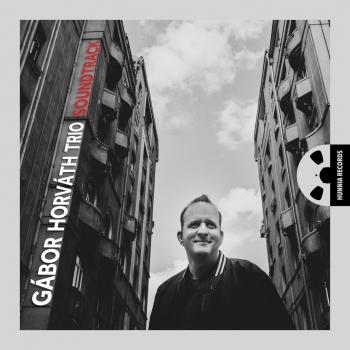 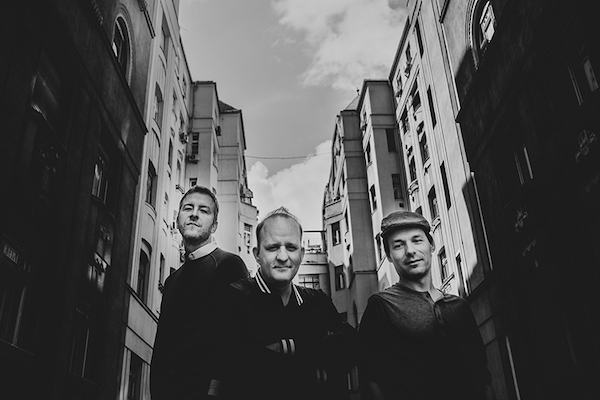 Gabor Horvath Trio
The basic concept is acoustic jazz, but they elegantly smuggle other styles in the music: R’n’B, folk, pop, and classical music.
Gábor Horváth
During his musical career which began more than 20 years ago, Gábor Horváth performed successfully as a pianist and composer in many orchestras. He was awarded the title of Composer of the Year 2018 by the votes of Jazzma.hu readers. He founded the fusion jazz band Transform Quintet, is a regular member of the Gereben Zita Quintet, has toured and recorded an album with Joey Calderazzo called Another Child, and has written film scores and pop hits.
Balázs Horváth
He was born in 1973, Budapest, Hungary. After his first diploma of bass guitar he continued his studies on double bass at the Ferenc Liszt Music Academy, where he graduated in 2003 and in between in Paris at the Conservatoire Supérieur de la Musique. He studied there with Riccardo Del Fra, Daniel Humair and Francois Théberge. He’s played with Dave Liebman, Herbie Mann, Dewey Redman, Kyle Gregory, Ben Castle, Al Foster among others, including many Hungarian jazz musicians. He is a member of Mihály Borbély’s groups: the Mihály Borbély Quartet (which won the prize of the best Hungarian jazz album and the eMeRTon prize in 2005), the Quartet B, the Balkan Jazz Project and the Borbély-Dresch Quartet. He also plays in Dániel Váczi’s Trio, Trio Minor (this group won first prize of the competition of the Hungarian Jazz Federation in 2008). He’s played with Budapest Jazz Orchestra, Modern Art Orchestra, Kőszegi Imre Quartet, Nagy János Trio, Elsa Valle’s groups, Fenyvesi Márton Trio (this group won first prize of the competitions of the Hungarian Jazz Federation in 2007 and the Balatonfüred Jazz Festival in 2008).
Attila Gálfi
He started drumming at the age of 16 in a self-taught way, and later became a student of Szilárd Banai and Gergő Borlai. He was a member of the alter-ethno-punk-funk music band Meszkalin, the jazz-rock Zenith and the rock band Szabadadesés (Free Fall). In 1998 he and Gábor Horváth "Tojás" founded the Tropical Transform Quintet. In 2000, Attila Gálfi won the Best Drummer of the Festival at the Trencin Jazz Festival. He has played with Vasil Hadzimanov (SCG) and The Tarantinos (UK). He also plays in the music groups Amusement Park and Diamond Trio. His teachers at the Liszt Academy were Szilárd Banai, Gergő Borlai Vilmos Jávori. His biggest influences are Gergő Borlai, Horacio "El Negro" Hernandez, Omar Hakim, Will Kennedy and the Portland Trailblazers.