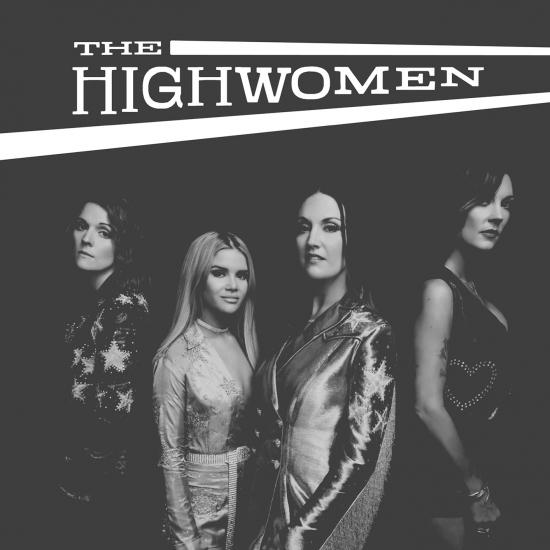 Info for The Highwomen

The Highwomen -- the all-female supergroup comprised of Amanda Shires, Brandi Carlile, Natalie Hemby and Maren Morris -- are gearing up to release their first full-length project. The band's name is inspired by another iconic country supergroup, the Highwaymen (no, it's not a pot reference).
The Highwomen came to be, in part, because of a desire to foster connections between female artists and help continue the strong tradition of women in country music that the collective's members enjoyed growing up. "Almost all of us are mothers of young girls. And we all grew up listening to country music," Carlile explains. "We recognize that we're in a time right now where our daughters don't have the same country music heroes that we had.
"Our goal is simply to elevate all women and completely abandon the concept of competing with one another," she adds. "So that we can let as many women through the door as possible, and give our girls those country music heroes that we all had."
The Highwomen
Produced by Dave Cobb 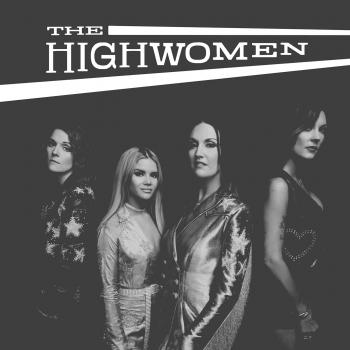 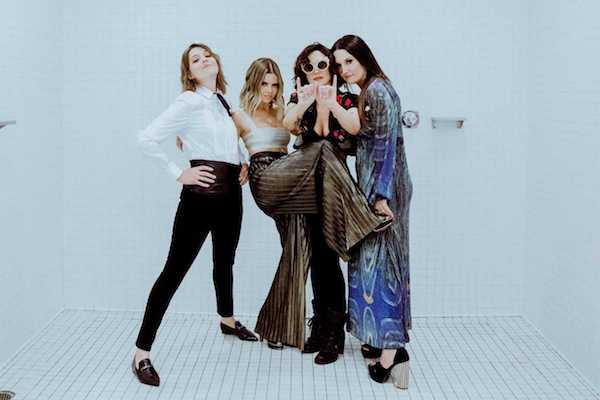 The Highwomen
We seem to be in a bit of a golden age for country-leaning supergroups of women. Fans of the Pistol Annies and even boygenius will no doubt be delighted to hear that Maren Morris, Brandi Carlile, Amanda Shires and Natalie Hemby have combined forces to create a delightful country pun-as-band name in The Highwomen.
They recently shared their first single, the campfire singalong/rallying cry “Redesigning Women,” announcing that their debut album will be out on September 6. The album’s roster is filled out with even more huge names in country music. Everyone from legends like Tanya Tucker and Sheryl Crow on down to beloved contemporaries like Miranda Lambert, Lori McKenna and Jason Isbell will make an appearance.
“Anyone can be a Highwoman,” Brandi Carlile explained of he ultra-collaborative project in a press release. “It’s about banding together, abandoning as much ego as humanly possible, holding one another up, and amplifying other women every chance we get. Shoulder to shoulder. One push, one love.”
The hope is to combine their clout, critical appeal and out and out talent into a package that simply can’t be denied, overwhelming country radio’s gender bias by sheer force of numbers. Because of the goal to work the radio establishment to start the conversation about inclusivity on country radio, Carlile told Rolling Stone she doesn’t view the band as insurrectionists.
“It’s not anti-establishment,” she said. “And it’s not a band. It’s a movement. The Highwomen is not just four people. It’s not a compilation disc.”