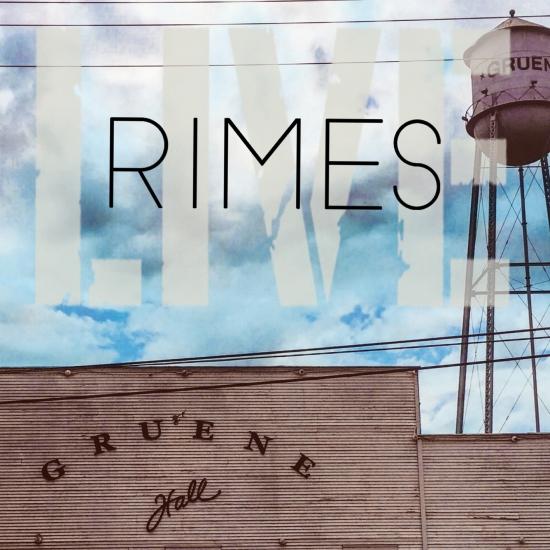 LeAnn Rimes is a 7 Time Grammy Nominee, 2 Time Grammy Winner, 3 Time ACM Nominee and Winner, 1 Time AMA Nominee and Winner, 1 Time CMA Nominee and Winner and 1 Time CMT Nominee and Winner. LeAnn has sold over 45 Million albums during her career and was the youngest Grammy winner when she won at the age of 14.
LeAnn Rimes is an internationally multi-platinum selling acclaimed singer and ASCAP award-winning songwriter. The two-time Grammy award winner recently unveiled her first-ever LIVE recording “Rimes: Live at Gruene Hall” where Rimes celebrated music of all genres. But it was in 2017 that the world-renowned singer released her 16th studio RCA UK/Thirty Tigers album, Remnants. The album debuted at # 4 on Billboard’s Independent Album Chart and peaked at #3 on iTunes ® overall charts in its first week and garnered two #1 Billboard Dance hits with “Long Live Love”, “LovE is LovE is LovE” and one Top 5 hit with “Love Line”. In the fall of last year, Rimes revealed a new EP for her fans titled Re-Imagined that featured five new versions of some of her record-breaking hits including an epic duet with the music icon Stevie Nicks. 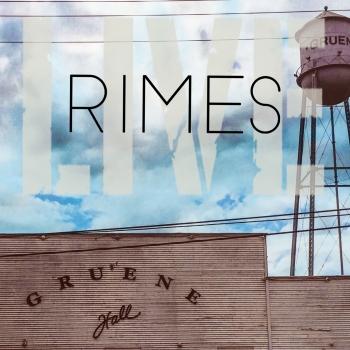 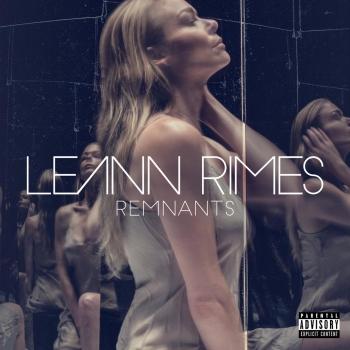 LeAnn Rimes
has sold more than 44 million albums, won two Grammy® Awards, three Academy of Country Music Awards and 12 Billboard Music Awards. Rimes is the youngest recipient of a Grammy® Award, and was also the first country recording artist to win in the “Best New Artist” category.
Rimes has placed 42 singles on the Billboard Hot Country Songs chart, 13 of which are top-10 hits, and has scored numerous hit singles in her career, including “Can’t Fight the Moonlight” which went #1 in 11 countries, and “How Do I Live,” which is the second longest charting song ever on the Billboard Hot 100 chart. Having released more than ten studio albums, three compilation albums and two greatest hits albums in her illustrious career, Rimes sets her sights on releasing her most personal album yet, Spitfire, in spring 2013. Her first single from the new album, “What Have I Done,” will be released December 10, 2012.
Rimes is as an accomplished actress and author, including writing two children’s books Jag and Jag’s New Friend, as well as the novel, Holiday in Your Heart and the inspirational book What I Cannot Change. She also has a new book in its beginning stages focusing on life’s crossroads.
LeAnn has long-supported a variety of charity organizations including advocating for the National Psoriasis Foundation, The Coalition to Salute America’s Heroes and StandUp For Kids. She most recently began work with The Trevor Project, an organization that provides crisis intervention and suicide prevention services to lesbian, gay, bisexual, transgender and questioning youth.