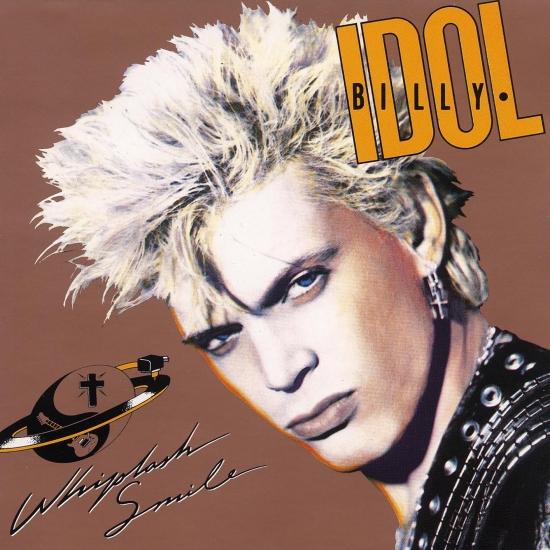 HighRes-Remaster Reissue of this 1986 album, the follow-up to his worldwide smash hit album Rebel Yell. 10 tracks including 'Don't Need A Gun', 'To Be A Lover', 'Sweet Sixteen' and more.
„Although it was ultimately an unsatisfying album, failing to live up to the promise of its fabulous single, "To Be a Lover," Whiplash Smile still burned clean with an immediately recognizable 1980s energy. Like Billy Idol himself, who affected the punk archetype but cut it with a two-dimensional, cartoonish plasticity perfect for the decade, Whiplash Smile expands on the sound of the 1983 breakthrough Rebel Yell while cleverly leaving its key elements unchanged. Idol's inherent Jim Morrison-ness was fleshed out, and Steve Stevens' already atmospheric guitar work was blended even more seamlessly with a percolating pot of shifting styles, new wave dance beats, and synth-heavy production. "Soul Standing By" and "Man for All Seasons certainly rocked -- Stevens' guitar work crackles with inventiveness, even augmented as it is with multiple overdubs. But like most of Whiplash, the songs seemed to exist in a phantom zone akin to the prismatic holding cell of General Zod and his cohorts in Superman II. The plodding "Beyond Belief" and the weird, Marty Robbins-meets-Del Shannon-in-space vibe of "Sweet Sixteen" are similarly opaque. There's plenty to listen for on Whiplash Smile, and Idol's attempt to expand his palette is admirable. Unfortunately, there's nary a memorable hook here outside of the single and whatever mileage can be gained from his trademark sneer. In that sense, Whiplash Smile is similar to so much music of the decade, which got by with rayon flash and giddy video posturing but little in the way of reality. But that means that Whiplash Smile is also disappointing: Idol's best work was equally as era-defining, but it lived on to be just as memorable after the calendar flipped on the Me Decade.“ (Johnny Loftus, AMG)
Billy Idol, vocals, guitar, bass
Steve Stevens, guitar, bass, keyboards, programming
Marcus Miller, bass
John Regan, bass
Phillip Ashley, keyboards
Harold Faltermeyer, keyboards
David Frank, keyboards
Richard Tee, keyboards
Thommy Price, drums, percussion
Jocelyn Brown, background vocals
Connie Harvey, background vocals
Janet Wright, background vocals
Recorded 1985–86 at Right Track Studios, New York City, New York
Engineered by Dave Concors, Debi Cornish, Neil Dorfsman, Moira Marquis, Bill Miranda, Steve Tjaden, Dave Wittman
Produced by Keith Forsey
Digitally remastered 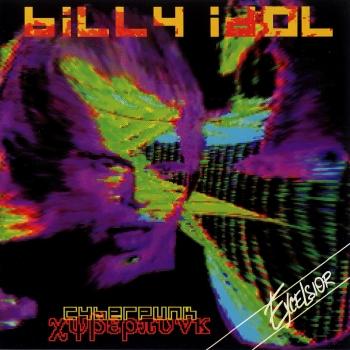 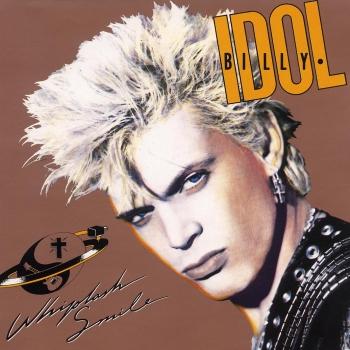 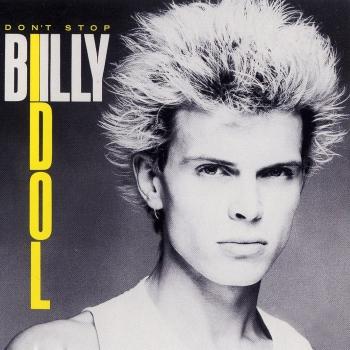 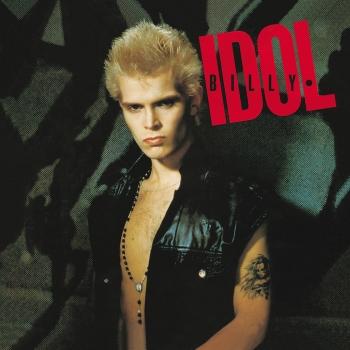 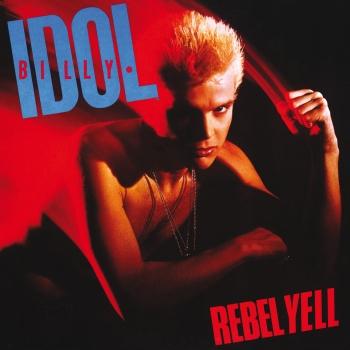 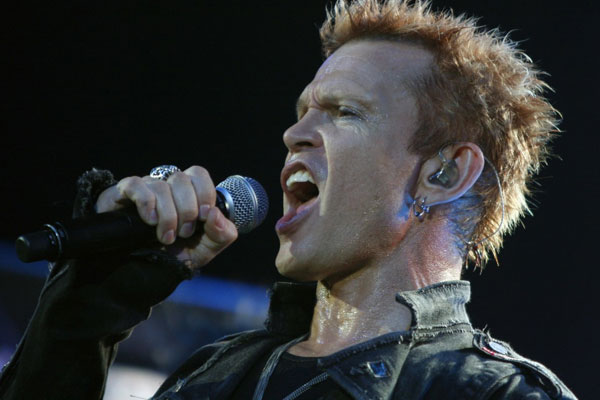