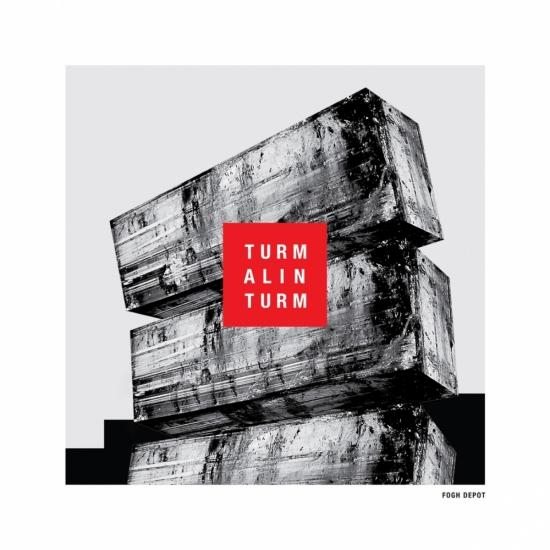 Fogh Depot continues its quest for the fifth element, experimenting at the confluence of jazz, modern classical, and electronic music. Two years after their first S/T release, the Moscow-based trio presents a new album - Turmalinturm.
Like the previous recording, this is a unique blend of ostensibly incompatible elements. A traditional academic approach fuses with lo-fi spontaneity. The raw and vivid texture of the bass springs forward from a modular sterility. At times the mixture is explosive. No wonder the studio where the album was created burned down a month after it was completed.
This album imparts a new, architectural dimension to Fogh Depot's music. A fortress named 'Turmalinturm' rises from a solid foundation of jazz, neoclassical minimalism, and experimental electronica. But the sophistication of the fortress' towers makes one suspect that each had its own architect. 'Quicksilver Spoon' is virtually flawless in geometric form. 'Who The Last Says No' is so fragile and delicate that it is a miracle it does not collapse. 'Oscar' is perhaps the most complex and substantial tower of the ensemble. 'Alice, Bob & Cypher' has a secret of its own in the old vaulted underground crypt. One of the structures is topped with a Gorgoneion, a stone head of Medusa. Another houses a bell tower borrowed straight from Rachmaninoff's Suite No. 1.
Tourmaline is a stone that appears to change its color depending on the angle of view. Turmalinturm's listeners get to choose how to approach the fortress. Some will discover the same pensive melancholy sounds that Fogh Depot started with. Others will find lighter, brighter, occasionally even euphoric motifs. 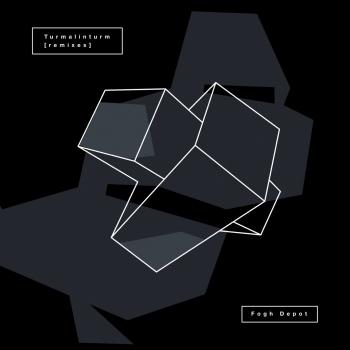 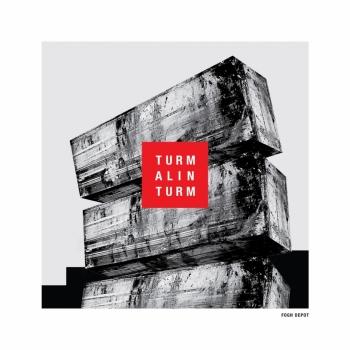 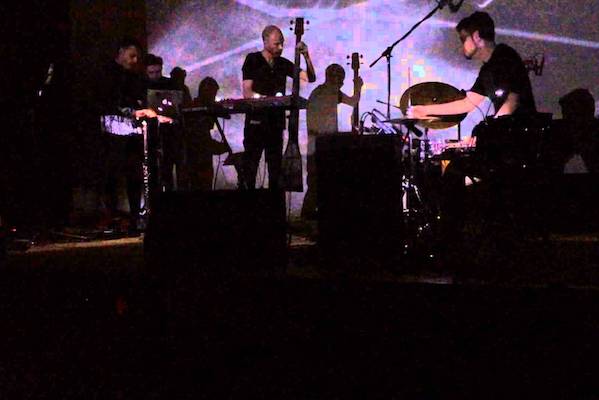 Fogh Depot
is a trio from Moscow, Russia, who makes music that incorporates elements of nu jazz, hip-hop, doom jazz and live-electronic. Baritone sax, double bass, drums, samplers and a whole lot of stomp boxes and effects. Drone, noise and melancholic melodies. The selftitled debut album is due to appear in February 2015.