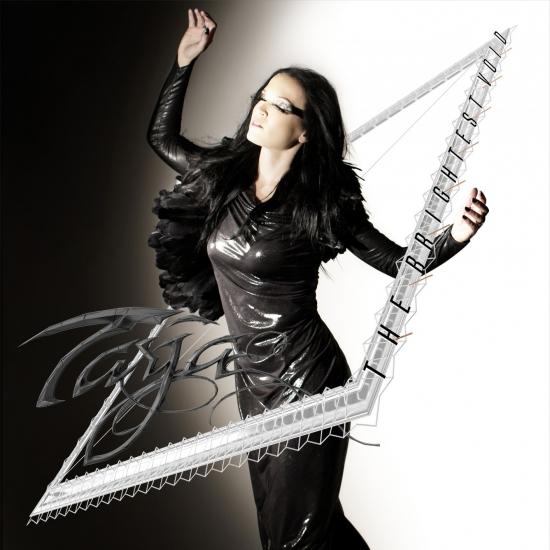 Info for The Brightest Void

While waiting for August 5th and the release of Tarja's new album, The Shadow Self, the queen of heavy rock has yet another surprise for her fans: Tarja and earMusic proudly announce the release of the new album's prequel, entitled The Brightest Void. With over 50 minutes of new music, the extra album will sweeten the wait until August.
Tarja explains: "Surprise, surprise! I genuinely hope that The Brightest Void is a pleasant surprise to each and every one of you. During the long process of recording the songs for my new studio album The Shadow Self, I realised that there were so many tracks, too many too dear to me, for just one album. So this time I decided to keep nothing for myself and to share all my favourite new songs with you, the fans, who have shown such passionate and constant support."
She continued, "The Brightest Void gives more than a first taste of The Shadow Self; it is a full album filled with nine songs! I am sure that everyone will immediately discover how much The Brightest Void and The Shadow Self are entwined with each other. But at the same time, they are two independent records which stand on their own. I hope the release of the prequel sweetens the wait until August and that you will like the songs as much as I do. I will present songs from both albums already in summer festivals and in my headliner tour later this year."
Tarja Turunen, lead vocals
Alex Scholpp, guitar
Christian Kretschmar, keyboards
Max Lilja, cello
Kevin Chown, bass
Ralf Gustke, drums
Produced by Tarja 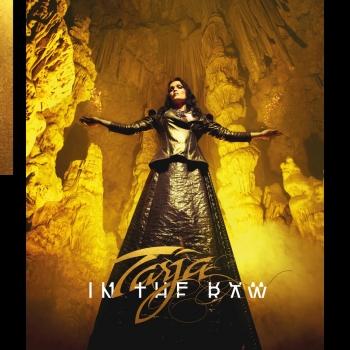 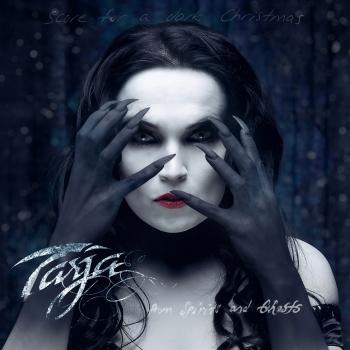 From Spirits and Ghosts (Score for a Dark Christmas) 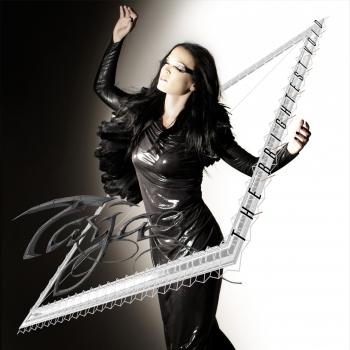 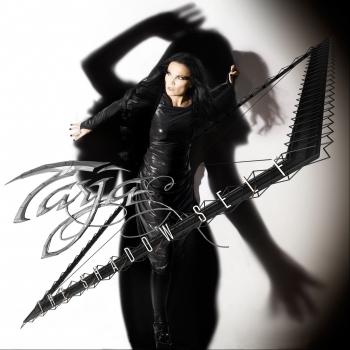 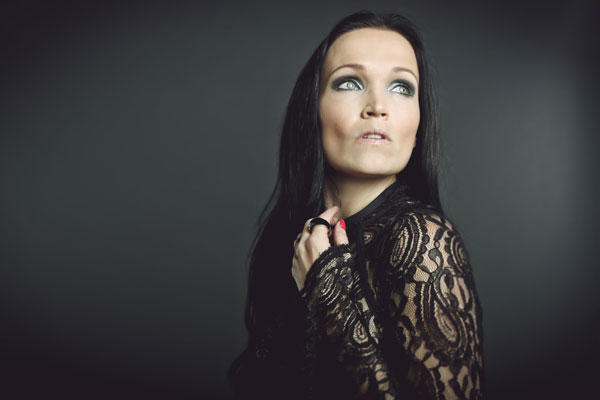 Tarja Turunen
Tarja Soile Susanna Turunen Cabuli (Finnish pronunciation: [ˈtɑrjɑ ˈturunen]) (born 1977 August 17, Finland) is a lyric soprano and songwriter, best known as original member and the former female vocalist of Finnish symphonic power metal quintet Nightwish. She was dismissed from the band on October 22, 2005 after nine years. Turunen is now devoting her time to her solo career under the stage name of Tarja. She is married to Argentine businessman Marcelo Cabuli. Tarja has also appeared in various Finnish television programs, and was a guest judge on Idols on March 27, 2007. She is seen as one of Finland’s biggest singers, having been called “the voice of Finland” by Tarja Halonen, the Finnish president.
Tarja with Nightwish: Born in Kitee, Finland, Turunen began to study music at the age of six, and moved to the city of Kuopio at the age of eighteen to study at the Sibelius Academy. She became a founding member of Nightwish in 1996 when her classmate Tuomas Holopainen invited her to join his new musical project. That year Turunen also performed with the Savonlinna Opera Festival. However, she did not become internationally famous until the release of Nightwish’s successful follow-up album, Oceanborn, in 1998.
Turunen sang solo in Waltari’s rock-themed 1999 ballet Evankeliumi (also known as Evangelicum) in several sold-out performances at the Finnish National Opera. She continued to tour and record with Nightwish through 2000 and 2001, after which she enrolled in Karlsruhe, Germany’s Music University. While there, she recorded vocals for Nightwish’s 2002 album Century Child and for Beto Vázquez Infinity.
In 2002, Turunen toured South America, performing in the classical Lied concert Noche Escandinava (Scandinavian Night), again to sold-out houses. Following this and an exhausting world tour in support of Century Child, Nightwish took a hiatus and Turunen returned to Karlsruhe.
Finnish president Tarja Halonen and her husband invited Turunen to the President’s Palace in Helsinki in December 2003 for the Finnish Independence Day Party, Finland’s biggest social event, where the viewers of Finnish television station Yle named her the most impressively dressed lady, among honors given by several newspapers and magazines.
After the hiatus, Turunen rejoined Nightwish for the album Once and supporting world tour throughout 2004-2005, and embarked on a second Noche Escandinava tour in the spring of 2004. For Christmas 2004, she released the single “Yhden Enkelin Unelma” (One Angel’s Dream), which sold gold in her native country, Finland. For the spring of 2005, she prepared a collaboration with Germany’s Martin Kesici, the duet “Leaving You for Me”, also accompanied by a video. On October 21, 2005, Turunen was asked to leave Nightwish in an open letter by the other members of Nightwish, citing her “changed attitude” and increased financial interest. She responded through another open letter, which was posted on her website in both Finnish and English (the letter can no longer be found on her website, but is available on a fan page). In February 2006, Tarja’s husband Marcelo posted a message to her website addressing the situation, and asked for anyone who had questions pertaining to the issues between Tarja and the rest of the band to email him. Marcelo then posted a lengthy reply to many of the questions he had received in June 2006. In that answers he refused the accusation that she became greedy.