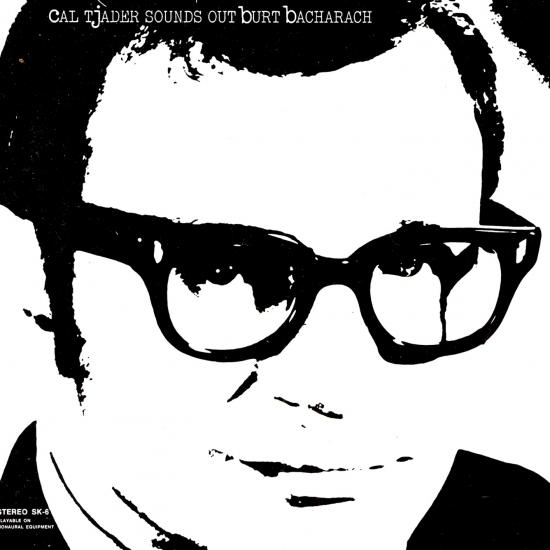 Fantastic – and about as great as you'd imagine! The cool Latiny vibes of Cal Tjader meet the great compositions of Burt Bacharach, and the result is a shimmering set of tracks that forever defines the sound of groovy 60s!
While the idea of vibraphonist Cal Tjader playing a set of Burt Bacharach tunes has very little potential in the first place, a disappointingly low level of achievement is reached on this rather sad set. Clearly recorded due to the influence of the commercial success of Wes Montgomery's A&M recordings, this date, originally made for Skye, is quite a dud. Tjader plays well in spots but the material, and particularly the arrangements of Gary McFarland, Mike Abene and Alan Foust are so insipid as to make the vibist sound silly. Not only is Latin jazz absent from the set, but so is the spirit of jazz altogether. Even at the time, this weak pop music -- which includes inferior versions of such numbers as "What the World Needs Now Is Love," "I Say a Little Prayer" and "Walk On By" -- must have sounded instantly dated.
Cal Tjader, vibraphone
Digitally remastered 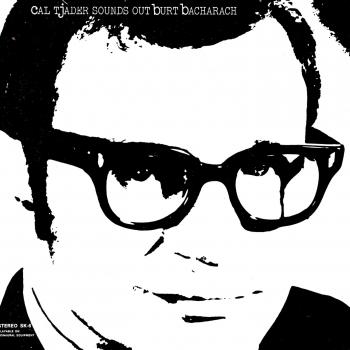 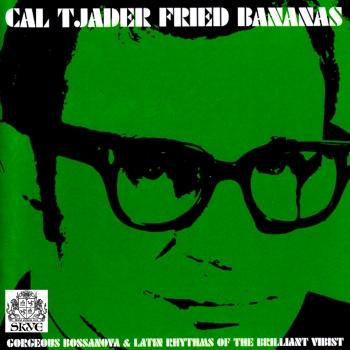