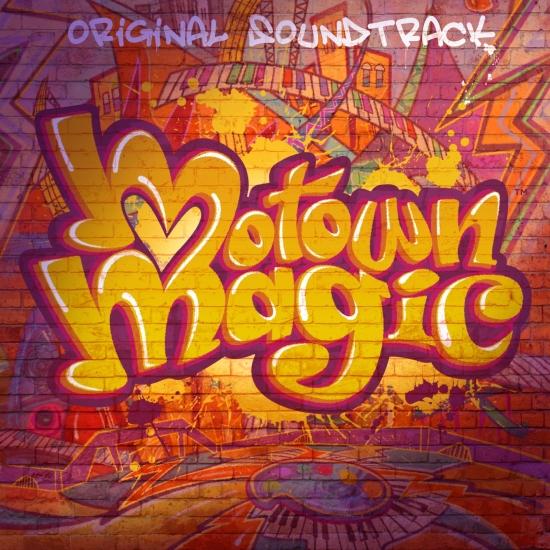 MOTOWN MAGIC. For this very special collection, a bevy of modern superstars and cast members re-recorded 13 of Motown’s most recognizable hits, painting these classics in a new light for the next generation.
Teasing out the release, the series’ theme song The Jackson 5’s “ABC,” which showcases the talents of Zacary James (Melisizwe Brothers) and The Motown Magic Cast, introduced the project just last week. USA Today broke the news and shared an exclusive video in this feature, while Deadline released the official trailer .Moreover, show creators dove in-depth to the concept and inspiration behind the series for Billboard.
The album ultimately translates the enduring and eternal power of Motown into a fun and family friendly world. Check out the full tracklisting below and experience Motown like never before.
Beyond “ABC,” three-time GRAMMY® winner NE-YO reimagined Stevie Wonder’s No. 1 hit “Superstition.” Other artists featured on the album, produced by Wakely, include Becky G, BJ The Chicago Kid, Skylar Grey, Calum Scott and Trombone Shorty. Motown legend Smokey Robinson, Executive Music Producer for the series, contributes newly recorded versions of two hits that he co-wrote for other artists: “My Girl,” which was The Temptations’ first No. 1 hit, and “I’ll Be Doggone,” which was Marvin Gaye’s first single to top the R&B chart and has never before been recorded by Robinson. The soundtrack’s recordings were produced by Don Was, Harvey Mason Jr., Bob Mothersbaugh and Sean Carey.
Inspired by the iconic music of Motown, the groundbreaking series features original characters and a fantastical world from the mind of Wakely, creator of Netflix’s Emmy®-winning kids’ series, BEAT BUGS. MOTOWN MAGIC follows Ben, a wide-eyed eight-year-old with a big heart and an amazing imagination, who uses his magic paintbrush to bring the street-art decorating his city, Motown, to life. Each 11-minute episode incorporates a plotline inspired by the themes and characters of a classic Motown song, and an original version of that song covered by a contemporary artist. The series, premiering November 20 on Netflix, is produced by Grace: a storytelling company (Grace).
“It’s always time to introduce the music of Motown to a new generation, and Josh Wakely has the creativity and the vision to entertain families all over the world,” said Smokey Robinson. “It’s exciting to see these timeless classics reimagined through extraordinary animation and heartfelt stories while still honoring the roots of the music.”
“There are little things that happen on those [original Motown] records,” said Detroit-born Don Was, the GRAMMY-winning producer who is President of Blue Note Records. Was explains, “that was one of the biggest thrills of all time, to listen to these tracks to figure out what was really happening, and to try to capture those little nuanced moments that gave the songs their character.”
Throughout its illustrious history, the Motown music label has released some of the world’s most beloved songs, many of which are featured in MOTOWN MAGIC. 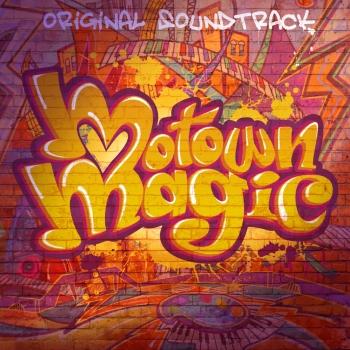