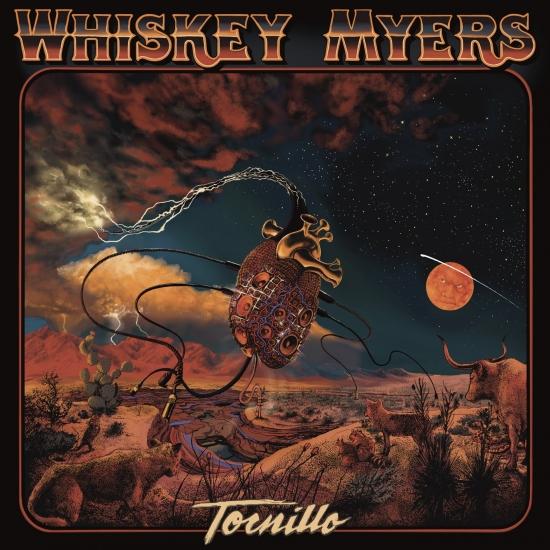 For genre-bending band Whiskey Myers, 2019’s self-titled and self-produced album offered a watershed moment. With Rolling Stone raving that the “irresistible” album was “the record the band was poised to make” while declaring them “the new torch bearers for Southern music” and Billboard and No Depression both naming the album in their best-of-the-year lists and the project debuting atop both the Country and Americana album charts (as well as at No. 2 on the Rock charts, behind only a re-release of The Beatles’ Abbey Road), the band celebrated mainstream success a decade in the making.
Now, after spending 21 days isolated at the 2,300-acre Sonic Ranch studio deep in the heart of their native Texas, just miles from the U.S./Mexico border, the renegades have doubled down on what they do best: sharing honest truths with no-holds- barred instrumentation, letting the self-produced music speak for itself. Yet with Tornillo, named for the border town that is home to the pecan orchard-filled recording complex and set for release via their own Wiggy Thump Records with distribution by Thirty Tigers, the six-piece band has taken their solid decade-plus foundation and pushed themself to further explore new sonic landscapes.
Whiskey Myers 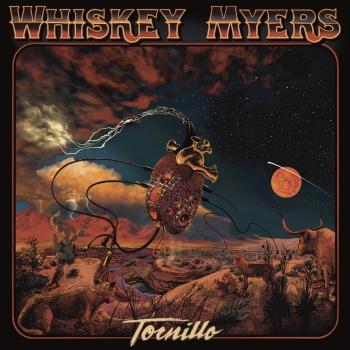 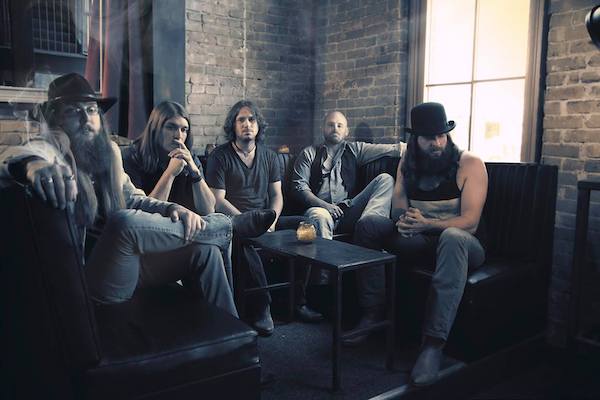