In The Blossom of Their Shade Pokey LaFarge 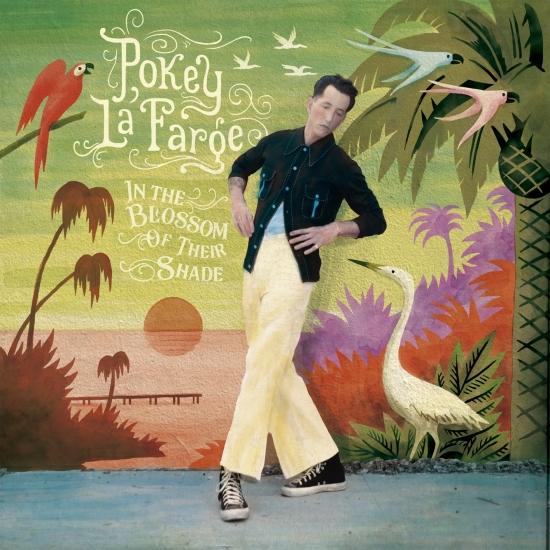 Info for In The Blossom of Their Shade 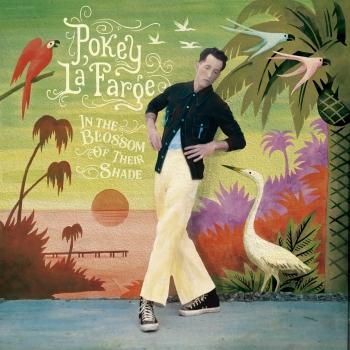 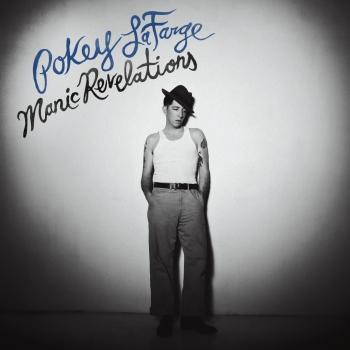 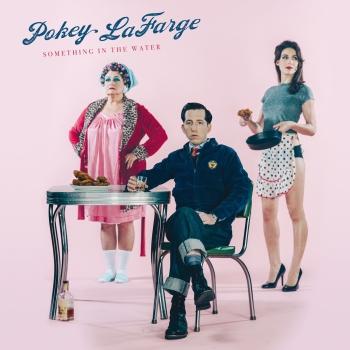 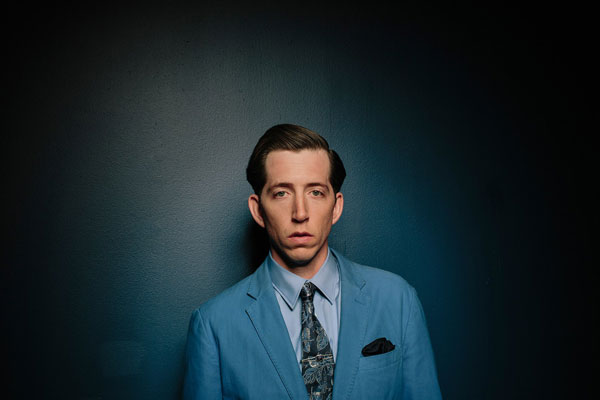