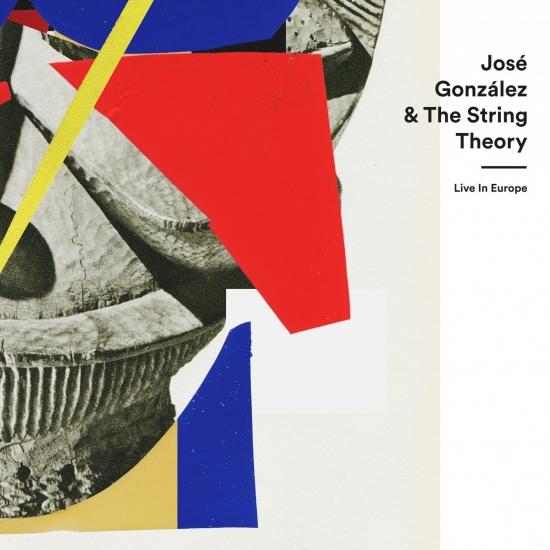 Info for Live in Europe

José González & The String Theory: Live In Europe was recorded during their sold-out 2018 European tour and features stirringly original renditions of songs taken from González’s three celebrated solo albums: 2003’s breakthrough debut Veneer, 2007’s In Our Nature, and 2015’s Vestiges & Claws. Among numerous highlights found on the record, fans are treated to new visions of González’s classic songs such as Crosses, Down The Line, Every Age, and Let It Carry You, as well as remarkable reworkings of his versions of The Knife’s Heartbeats and Massive Attack’s Teardrop.
The String Theory is a Berlin and Gothenburg-based artist collective, think tank, and experimental chamber orchestra that explores the outskirts of contemporary classical music, electro, noise, Neue Musik and pop by means of workshops, studio recordings, and live performances.
González’s partnership with P.C. Nacht, the Musical Director and Conductor of The String Theory, began in 2009. During an interdisciplinary recording workshop in the singer-songwriter-guitarist’s hometown of Gothenburg, Sweden, they recorded a version of González’s Cycling Trivialities. Their debut live performance under the name The Gothenberg String Theory at Gothenburg Concert Hall in April 2010 gained high critical acclaim, prompting comparisons to Krzysztof Penderecki, Arnold Schönberg, and Nico Muhly.
Jose Gonzalez & The String Theory 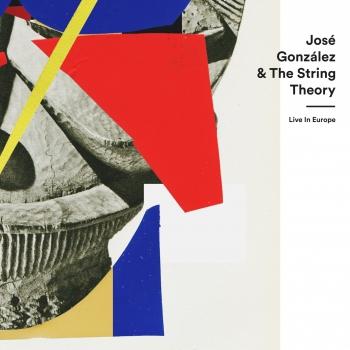 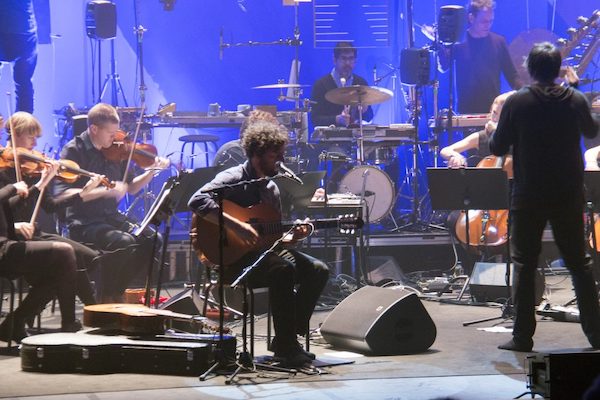 José González
is an indie folk singer-songwriter and acoustic guitarist out of Gothenburg, Sweden. He is known for his soft, pensive vocals and gentle acoustic melodies played on Alhambra, Esteve, and Córdoba classical guitars. He is also a member of the two-piece, Junip, alongside Tobias Winterkorn on organ and synthesisers.
He has been responsible for a number of wide-ranging acoustic covers of recognisable contemporary hits including "Heartbeats" by Swedish electro-pop outfit The Knife, Joy Division’s "Love Will Tear Us Apart", Bruce Springsteen’s "Born in the U.S.A." and "The Ghost of Tom Joad", Kylie Minogue’s "Hand on Your Heart", Bronski Beat’s "Smalltown Boy" and Massive Attack’s "Teardrop".
He cut his teeth in a very different kind of scene, playing guitar and bass in hardcore punk bands Back Against The Wall and Renascence, thrashing out two-minute power-chord numbers in the vein of Black Flag, The Misfits and the Dead Kennedys.
He released his four track debut E.P. “Crosses” in June 2003, following it up with his first full-length, “Veneer” in October, which contained "Crosses", "Hints" and "Deadweight on Velveteen" off the E.P. “Veneer” also contained what became perhaps his best recognized song, “Heartbeats”, a soulful acoustic rendition of the single previously released by his fellow Swedes, The Knife, which peaked at Number 6 on the UK Singles Chart. While recording the album, González was studying for a PhD in Biochemistry at the University of Gothenburg, which he never completed due to the unforeseen success of his musical career.
González released his second album, “In Our Nature” internationally on 22 September 2007. The first single in Sweden was "Killing for Love", whereas in the rest of Europe it was "Down the Line". The album’s title pays service to ethicist Peter Singer and evolutionary biologist Richard Dawkins, whom González had been reading at the time. The writings lend their ideas to the lyrical content of “In Our Nature”, which explores concepts surrounding around the human condition, God and morality.
González’s long awaited third studio album “Vestiges & Claws” is scheduled for release February 2015