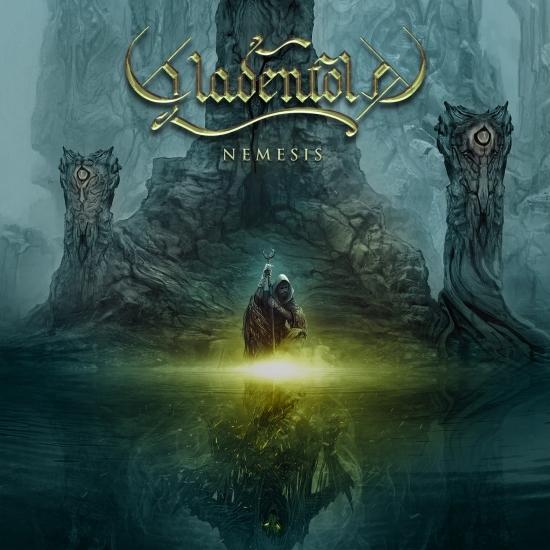 The six-piece Finnish metal band Gladenfold creates an inherently Nordic-sounding blend of metal music rooted in the aggression and energy of melodic death metal while borrowing from the majesty of power metal and symphonic metal. On the third studio album "Nemesis" (2022), Gladenfold's music has evolved towards darker and more atmospheric landscapes, with an eerie undertone increasingly present in the songs. The songs deal with themes of self-reflection, of surrendering to the dark regions of one's mind and discovering one's own evil side. Although not a concept album with a story, many songs on "Nemesis" deal with these themes, inspired by the personal lives of the band members. In this sense, Gladenfold's music has never had so many sentimental tones, whether based on pure aggression or haunting beauty. The album was recorded at various locations between 2020 and 2021, mixed by Juhis Kauppinen at ShedStudios and mastered by Joona Lukala at Noise For Fiction.
Esko Itälä, vocals, acoustic guitars
Matias Knuuttila, guitars
Toke Gerdts, guitars
Ville Vesa, bass
Lauri Itälä, drums
Paavali Pouttu, keyboards 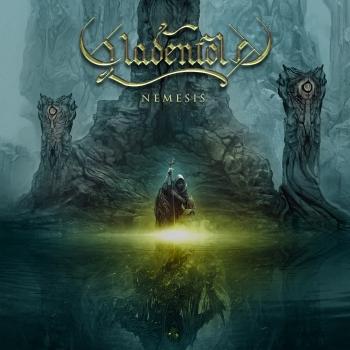 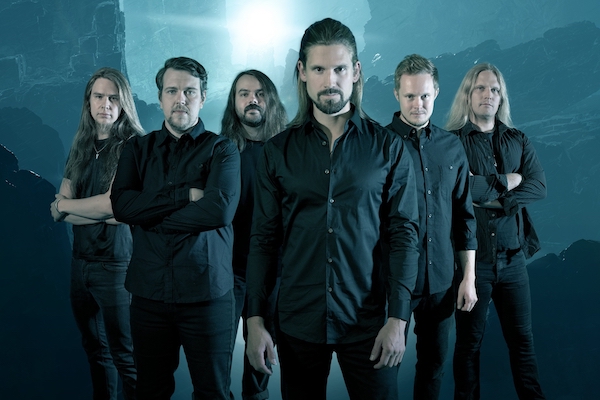 Gladenfold
creates an inherently Nordic-sounding blend of metal music, rooted in melodic death metal aggression and energy while borrowing the grandeur of power metal and symphonic metal. Influenced by bands such as Children of Bodom, Nightwish, Wintersun, Kamelot, Blind Guardian, Gamma Ray, and Freedom Call, Gladenfold has managed to refine its own unique yet constantly evolving sound.
After several demo recordings, Gladenfold released the well-received debut album, “From Dusk To Eternity” (2014), which cemented the core of the band’s sound. The debut album was followed by the sophomore album, “When Gods Descend” (2019), expanding the boundaries and refining what had been achieved on “From Dusk To Eternity”. With that being said, the third album, “Nemesis” (2022), serves a more focused approach to Gladenfold’s sonic repertoire while retaining the band’s core present on the previous albums.
On “Nemesis”, Gladenfold’s music has taken directions to more sombre and atmospheric landscapes, with a sinister undertow increasingly present in the songs. The songs are dealing with themes of self-reflection, about giving in the dark regions of one’s mind, and finding the existence of one’s wicked features. Although not being a story-based concept album, many songs on “Nemesis” are addressing these themes, which have drawn inspiration from the personal life of band members. In that sense, Gladenfold’s music has never had this many sentimental tones, whether they are based on pure aggression or haunting beauty.