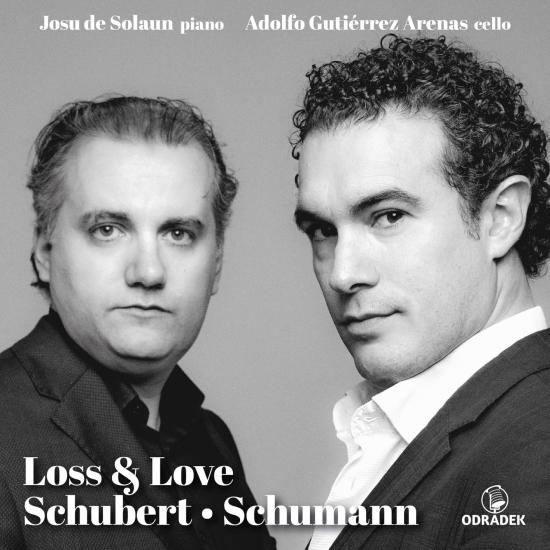 In 'Schubert & Schumann: Loss & Love', cellist Adolfo Gutierrez Arenas and pianist Josu De Solaun touch on two perennial themes that pervade all human lives. The album is a very personal one: both artists have recently lost their parents, and during a pandemic we all turn to music more than ever to find solace and a reflection of our own feelings as those experiences of loss and love are intensified.
As the artists wrote of their parents in the album booklet: "We could not think of a better tribute than to transmit through music the deep and devastating pain with which their farewell left us, and at the same time the blessing and energy in the form of eternal love that they handed down to us, rendering them as immortal as this music because only true love can remove the transcendence and burden of death."
Ultimately, via the music of Franz Schubert and Robert Schumann, it is love that wins out, rendering this an album of catharsis and hope. Both composers understood these themes well, and treat them in this music, even obliquely, with sensitivity, passion, innocence and fervour; eloquently and exquisitely.
Schubert's 'Arpeggione Sonata', originally for the arpeggione, a hybrid between cello and guitar, includes a beautiful central "song without words" framed by an inventively melodic first movement and virtuoso finale. Schumann's 'Fantasiestcke' were originally for clarinet and piano and his 'Adagio-Allegro' was initially for horn and piano, but as cello works they find new meaning, ranging from tender expression to fiery energy. Clara Schumann played the piano at the premiere of Schumann's 'Funf Stcke im Volkston' (Five pieces in Folk Style) in the Leipzig Gewandhaus in December 1859, after Robert Schumann's death. The work is a kind of suite that opens "mit Humor" (with humour) and ends with an ardent "stark und markiert" (strong and marked) movement, constructed throughout with principles of variety and contrast.
Josu De Solaun received the ICMA Award (International Classical Music Award) for his album 'Fantasque' with the violinist Franziska Pietsch, another Odradek artist, while Adolfo Gutirrez Arenas's Odradek release of the complete Beethoven Cello Sonatas was praised in 'Pizzicato' magazine as "a multi-layered, inspired dialogue that never loses its tension and intensity", and by 'Das Orchester': "... perfectly depicts the iridescent voice weightings and permanent role changes of the two instruments There are numerous moments of great delicacy and fragility, then again we hear melting cantabile, exuberant giocoso, angular counterpoint, distinctly calm and distinctly fast tempos, in short: the whole spectrum of Beethoven's expressive worlds in unadulterated, clear colours."
Adolfo Guitierrez, cello
Josu de Solaun, piano 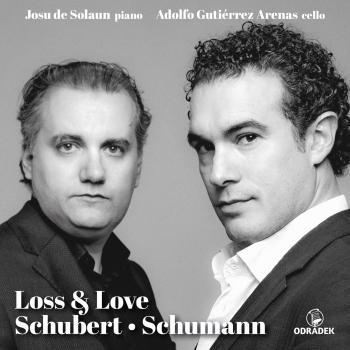 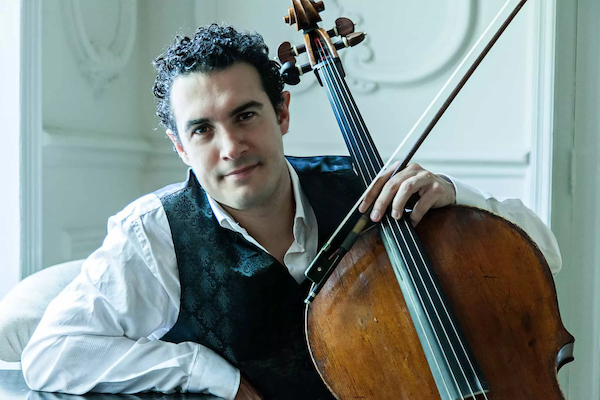 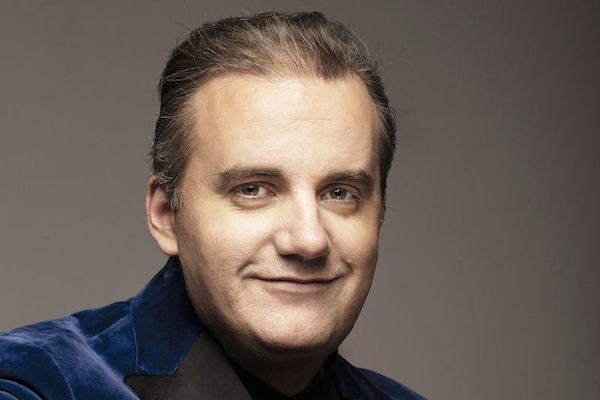