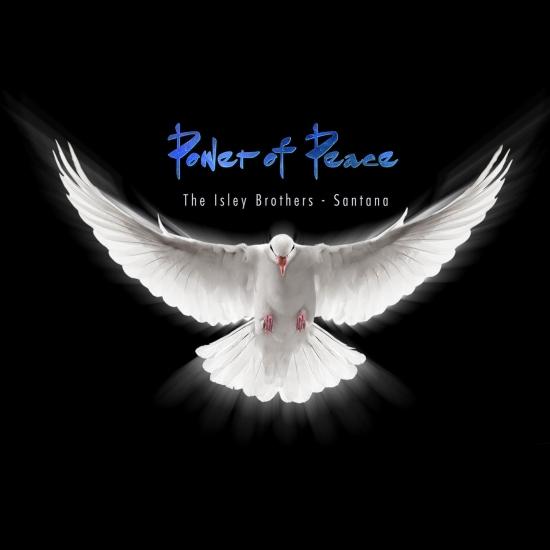 Info for Power Of Peace

About five years ago guitarist Carlos Santana ran into a singer he has revered since hearing the original version of “Twist and Shout” in 1962: Ron Isley, of the legendary Isley Brothers. That meeting resulted in the new album, Power of Peace. Maurice DuBois went to St. Louis to talk with the stars of the new album: Ron Isley and his wife, Kandy Johnson Isley; Ernie Isley and his wife, Tracy; and Carlos and Cindy Blackman Santana.
Led by the legendary Ronald Isley on lead vocals and the album's main producer/arranger Carlos Santana on lead guitar, rhythm guitar, percussion and background vocals, Power of Peace covers songs first made familiar by the Chambers Brothers ("Are You Ready" "Love, Peace, Happiness"), Swamp Dogg ("Total Destruction to Your Mind"), Stevie Wonder ("Higher Ground"), Billie Holiday ("God Bless the Child"), Eddie Kendricks ("Body Talk"), Curtis Mayfield ("Gypsy Woman"), Muddy Waters/Willie Dixon ("I Just Want to Make Love to You"), Dionne Warwick/Jackie DeShannon ("What the World Needs Now is Love Sweet Love"), Marvin Gaye ("Mercy Mercy Me - The Ecology"), Leon Thomas ("Let the Rain Fall on Me") and Sy Miller and Jill Jackson ("Let There Be Peace on Earth"). Power of Peace also premieres a new song, "I Remember," written and sung by Cindy Blackman Santana.
"I feel a deep sense of gratitude, appreciation, and thankfulness. There is a spirit of creativity that came knocking and presented itself as a golden opportunity to do something with and for a supreme musician, who I consider to be the best in the world. Brother Ronnie Isley has been in the center of collective unity and harmony on the radio around the world since 1962 with 'Twist and Shout,' the song that the Beatles chose to invade America with. Like Michael Jackson, John Lennon, and Bob Marley, he's an iconic supreme of the highest order. Cindy and I feel very blessed to offer him this gift. From God, through us to you, for the world…Mr. Ronnie Isley." (Carlos Santana)
The Isley Brothers, vocals
Carlos Santana, guitar
Cindy Blackman Santana, drums 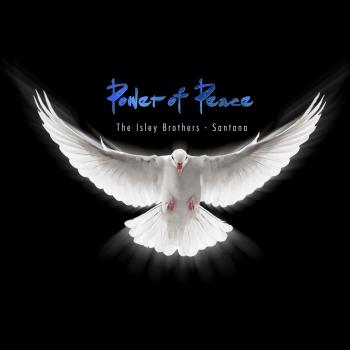 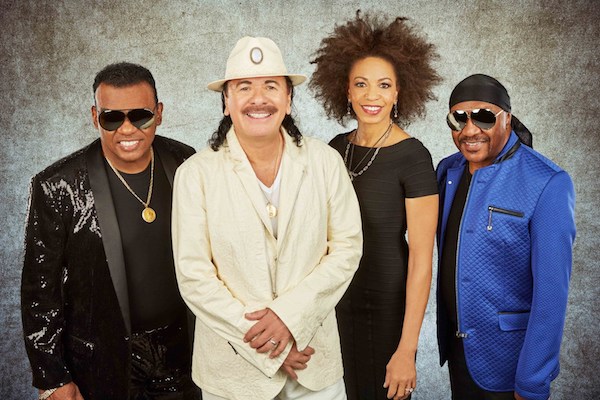