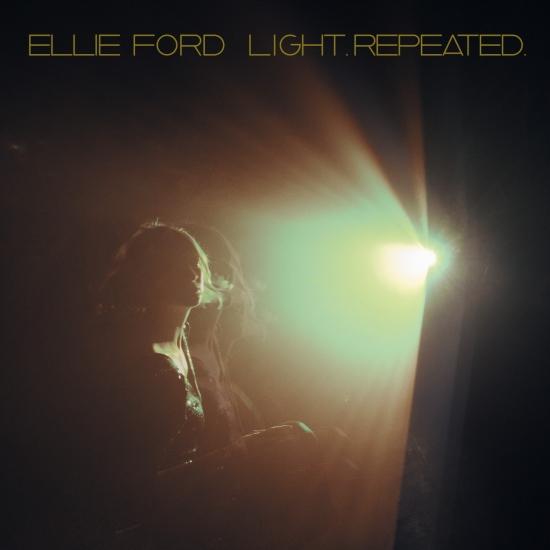 Brighton-based musician and songwriter Ellie Ford will release her second full-length album in May, Light.Repeated.
Light.Repeated. sees Ellie veering into a spectrum of musical genres as she touches on jazz, folk, and trip-hop, creating a bold and artistic piece of work that follows on beautifully from her 2016 debut album The Other Sun.
While this could be considered an adventurous album, as Ellie breaks free from any genre expectations, it does retain the beautiful arrangements that featured on the first full-length record and, unsurprisingly, this is due to the retention of the same band that featured on The Other Sun.
With Fred Hills on drums, Andrew Stuart-Buttle on violin, Harry Haynes on guitar and Freya Bowes on clarinet, Ellie’s harp-playing abilities are taken to higher grounds, as the eight tracks take many unexpected turns, to produce a rewarding result for any keen listener.
Ellie Ford, harp, guitar, vocals
Fred Hills, drums, percussion
Harry Haynes, guitar, bass hybrid
Andrew Stuart Buttle, violin, mandolin, guitar, keyboards, vocals
Freya Bowes, clarinet, vocals 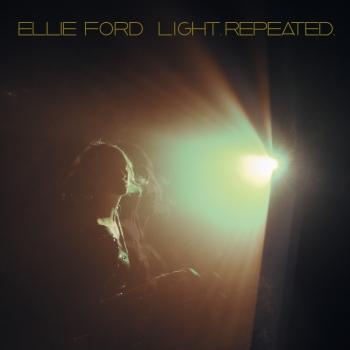 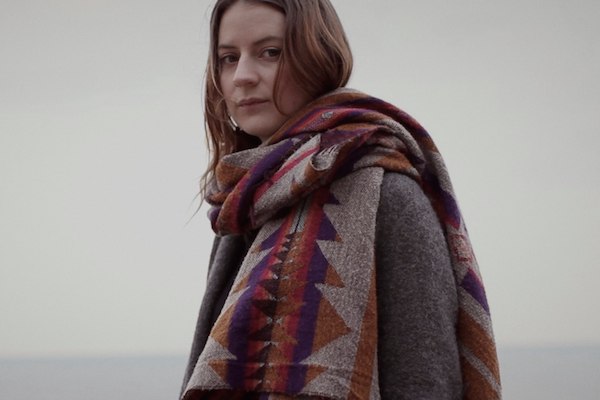 Ellie Ford
is an alternative folk musician based in Brighton drawing influence from the likes of Karen Dalton, Nick Drake and Joanna Newsom.
As a solo performer Ellie Ford is captivating, with her harp and guitar parts underpinning her sultry vocals. With her band, Ellie fronts a five piece contemporary folk band who make use of modern and orchestral instrumentation.
n accomplished harpist, ford’s voice has a symbiotic relationship with her instrument. The two support and challenge each other in melodic leaps and turns, creating patterns that make full use of their impressive range. At times ford’s playing is rhythmic and percussive, a compliment to the creative playing of drummer Fred Hills.
Ellie Ford’s music is beautifully arranged with her band Fred Hills (drums), Andrew Stuart-Buttle (violin), Harry Haynes (guitar) and Freya Bowes (clarinet). taking many unexpected twists and turns, with songs rarely ending where you’d expect. "Ford has developed into a captivating songwriter penning ethereal and intoxicating folk music." - LOUDER THAN WAR
“The Other Sun exists so wonderfully on its own, gently rippling the airwaves with its peaceful presence. It has the power to both command a room and provide just the right amount of ambient noise that is essential to quiet nights at home.” - WHEN THE GRAMOPHONE RINGS