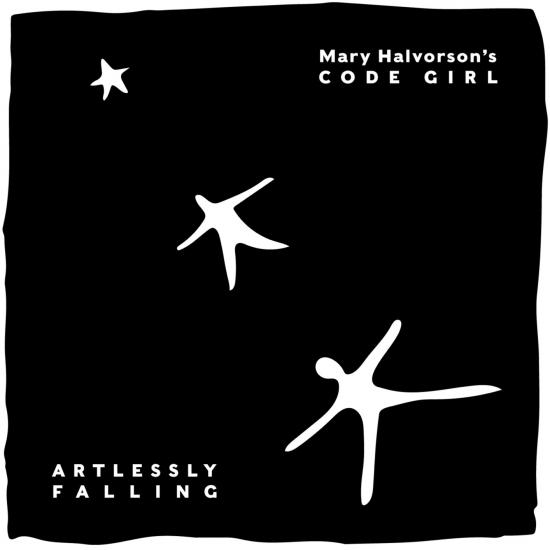 “Artlessly Falling” is the latest album from guitarist, composer Mary Halvorson’s group Code Girl. Halvorson has received a great deal of recognition for her unique guitar style and her unpredictable improvisational skills but it is her writing that really shines on this album. For the eight songs on “Artlessly Falling” Halvorson first wrote the lyrics, with each lyric written in a pre-existing poetic form and then set them to music. Halvorson’s songs balance poetic lyrics rich with imagery set to elaborate melodies over challenging but supportive accompaniment. “Artlessly Falling” is an evocative set of songs that will really grow on you with each listen.
For this edition of Code Girl Mary Halvorson is joined by longtime creative associates Amirtha Kidambi on vocals, Michael Formanek on bass and Tomas Fujiwara on drums, plus new collaborators Adam O’Farrill on trumpet and María Grand on tenor saxophone and vocals. They are joined by guest vocalist Robert Wyatt, who appears on three songs that Mary Halvorson wrote especially for him. It is really great to hear Wyatt’s voice on something new! Halvorson considers Wyatt to be a major influence on her and on this particular recording. The influence is clear on the tracks Wyatt sings on but it is felt throughout the album. The production of “Artlessly Falling” has a warm, very even, and somewhat dry sound reminiscent of albums recorded at Carla Bley’s Grog Kill Studio by Bley, Michael Mantler, and John Greaves / Peter Blegvad that featured Robert Wyatt. It’s a great sound and Code Girl really extends that sound with their incredible imagination and musicianship.
The opening track “The Lemon Trees” begins with a nod to Wyatt’s “Sea Song”. However, this quickly becomes a very original piece. As Wyatt sings the lyric, each verse alternates with a probing trumpet commentary. That becomes a trumpet solo accompanied by the rhythm section that slowly develops into a trumpet and drum duo that transforms into a drum solo and then suddenly the ensemble is right back to the lyric. The tag ending features a bass solo beautifully accompanied by just the two female voices.
The album continues with “Last-Minute Smears” which is most likely the only song to ever use the congressional testimony of a candidate for the US Supreme Court as a found lyric. It opens with a very “downtown” improvised intro that slowly develops into a striking ballad beautifully sung by Amirtha Kidambi. It has colorful ensemble writing plus a soulful tenor solo from María Grand.
On “Walls and Roses” Wyatt and Kidambi sing the same introspective verses back to one another. Halvorson frames the verses with a contrasting section that allows her to wink at Jimi Hendrix as she sails off past the straits of Sonny Sharrock and Shockabilly era Eugene Chadbourne only to return with a winding melodic counterpoint between her and Kidambi. I hope these brief descriptions of the first three tracks leave you with a sense that on “Artlessly Falling” each track is filled with surprises.
As a group Code Girl’s playing is solid and adventurous. They very easily move back and forth from the written to the improvised. This allows Code Girl to continually shift and transform their sound. It is this combination of Halvorson’s writing and the group’s interaction with both her music and one another that makes “Artlessly Falling” such an interesting listen.
"With Wyatt and Kidambi, the sounds get dreamy and lonely on “The Lemon Trees” while Halvoson gets dark and Crimson’d on “Walls and Roses”. Wyatt stretches out his raspy voice on the loose and elliptical “Bigger Flames” with some added textures by O’Farrill and Grand. Halvorson and Kidambi swoop downward on the melancholic “Mexican War Streets”, with this piece and “A Nearing” sounding reminiscent of the mood, passion and sway of Charlie Haden’s classic Ballad of The Fallen. “Last Minute Smears” also includes pleading, prismatic bass, voice and tenor sax, melding bohemia and post bop. An intriguing direction with Halvorson’s guitar used as an impressionistic paint brush for lines, shades and tones." (George W. Harris, jazzweekly.com)
Amirtha Kidambi, voice
Maria Grand, tenor saxophone, voice
Adam O'Farrill, trumpet
Mary Halvorson, guitar
Michael Formanek, bass
Tomas Fujiwara, drums, beer cans (on track 2)
Robert Wyatt, voice (on tracks 1, 3, 5)
Recorded December 8th & 9th, 2019 by Nick Lloyd & Greg DiCrosta
Additional recording by Ian James Stewart
Mixed & Mastered June 2020 by Nick Lloyd
Graphic design by Megan Craig
Produced by Mary Halvorson with Nick Lloyd & David Breskin 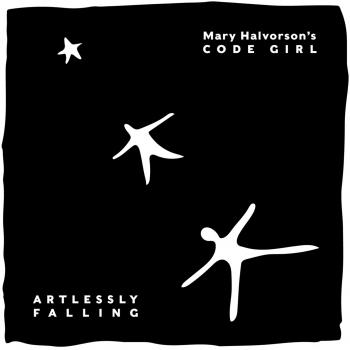 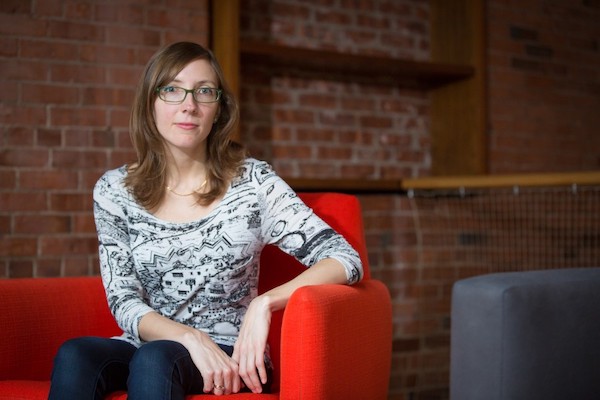