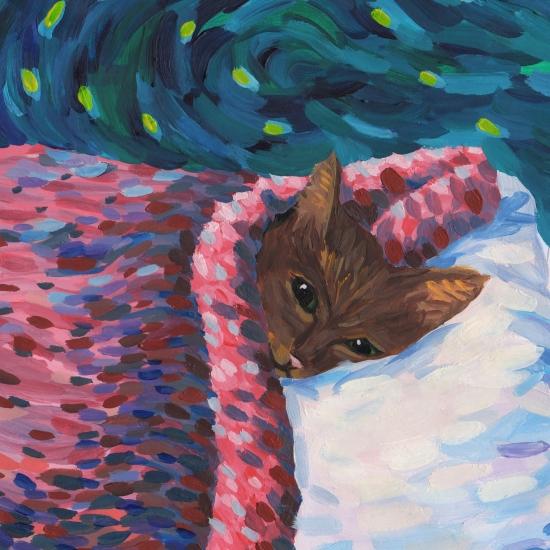 Cavetown distilled his energy on 'Sleepyhead' into what really moves fans: the songs themselves, occasionally lighthearted, largely poignant, but always authentically him. He explains, "Ultimately, everyone has the same struggles when we boil it down, even if the details are different. That's what I'm trying to get across with my music. It's basically just me telling myself what I need to hear."
Since launching Cavetown at age 14, the singer, real name Robin Skinner, has racked up 250 million Spotify plays and 1.15 million YouTube subscribers. He did so not with a viral hit or easy gimmicks, but rather pure heart, filling his YouTube channel with day-in-the-life, behind-the-scenes vignettes and covers that allowed fans a barrier-free inside look at his life. Coupled with his original, self-recorded music, Skinner's unassuming-yet-captivating personality took the internet by storm, catapulting him to millions of streams and subscribers and stages around the world, including recent sold-out headline performances at venues like Los Angeles' Fonda Theatre, New York City's Webster Hall and London's Shepherd's Bush Empire, as well as Reading & Leeds, Shaky Knees, and TRNSMT Festival.
His performances, like his music, are an inspiring celebration of life in all its forms, as fans come from points near and far to laugh, cry and revel in the deep-rooted sense of connectivity found in the songs. Billboard recently profiled the phenomenon around Cavetown in "Welcome to Cavetown's World, A Place That Feels Like Home."
Cavetown 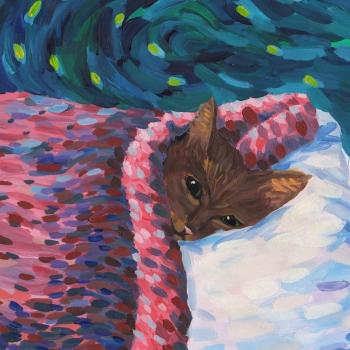 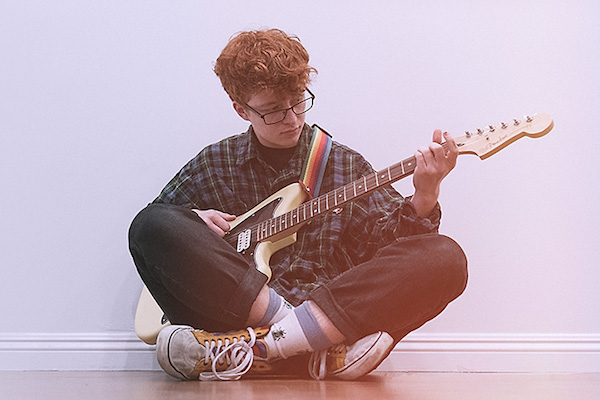 Cavetown
Robin is an 19 year old singer-songwriter born in Oxford, England, based in Cambridge, England, who has been writing and producing his own music from his bedroom studio since 2013. Coining the stage name 'Cavetown', Robin has made multiple appearances on stages around Cambridge, captivating his audience with his gentle sound, and moving some to tears with his nostalgic and introspective lyrics. From singing the Harry Potter theme flawlessly at the age of two, being first taught acoustic guitar by his Dad at the age of eight, and gradually building a YouTube following of over 400,000, Robin has always had a love of music and an ambition to share his creations with the world.
Music is a running talent in the Skinner family; his paternal Grandmother was a Country and Western singer in the 1950s and is well known in Hawaii for her appearances on the popular music magazine program “Captain Honolulu”. His father is a Fellow and Director of Music at Cambridge University, and founder of the award-winning early music ensemble Alamire, while his mother is a professional Baroque flautist for various orchestras, including Sir John Eliot Gardiner’s English Baroque Soloists.
Robin has been surrounded by the arts since he was born, fuelling his passion for not only music, but creative writing and drawing. He has branched his creative skills into art and graphic design, gaining experience through the production of his own merchandise. Robin has an intuitive understanding of social media, interacting with his audience through weekly live streams on YouTube and Krue TV.
He has gone on to produce six albums of original music as well as three singles, constructing his own unique genre through experimenting with elements of folk, alternative, electronic, and hip hop sounds. Robin has also covered over 20 songs on his YouTube channel by artists such as Pinegrove, Twenty One Pilots, Neutral Milk Hotel, Joji, Peach Pit, and other musicians who have inspired his compositions over the years.