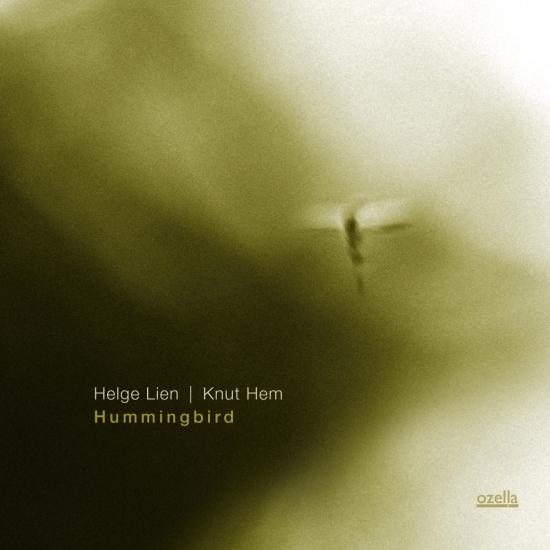 It's a whopping 7644,27 km to get from Oslo to Paris, Texas. But once Helge Lien and Knut Hem reach for their instruments, the distance feels like a stone's throw. Combining the best from jazz and bluegrass, these two exceptional musicians are revealing the bewildering similarities between two seemingly contradictory worlds: The silent melancholy of the fjords and the endless solitude of the canyons; the freezing cold of the Norwegian hinterland and the red-hot freedom of the American highways.
References to Wim Wenders and Ry Cooder are entirely coincidental. And yet, the term 'cinematic americana' fits this music like a glove. Already after the very first few bars, the images flood the mind's eye, evoking sensations of epic expanses and setting up the acoustic screen for big emotions. This is all the more surprising, if one takes the minimal instrumentation of dobro and piano into account, which would feel more at home with intimate folk sessions on the porch.
Next to his dobro, Knut Hem's Weissenborn is at the heart of this unique sound. The instrument was first developed and built in the 1930s by Hermann Weissenborn. Thanks to its hollow neck, this particular spin on the well-known lapsteel-guitar has a far larger resonance body, creating a tone of incomparable brilliance. Only a few thousand Weissenborns were built in total, and yet the instrument has never lost its legendary appeal. Today, an entire scene has mushroomed around it, from fervent fans to specialised web sites and a new generation of passionate manufacturers.
As one of the leading specialists on the Weissenborn, Hem is capable of extracting every single nuance from it, including crystal clear harmonics and peacefully buzzing guitar strings. His breathtaking virtuosity all but relegates Lien, who usually acts as the determined leader of his own trio, to the position of a mere sideman. And yet, appearances can be deceiving. For it is precisely in those instances, when the piano temporarily takes the initiative, as for example in the dreamy middle section of seven-minute epic "Winterland", that Hummingbird develops its cinematic appeal and truly lifts off.
These may also be the moments when the transatlantic dialogue becomes most obvious. So is Knut Hem the fiery American counterpart to Helge Lien's Nordic cool? As appealing as this interpretation may seem, it would also seem somewhat simplistic. There may be many thousands of kilometres between Oslo and Paris, Texas. But you couldn't even slip a piece of paper between these two musicians.
Helge Lien, C. Bechstein C-234 grand piano
Knut Hem, dobro, Weissenborn
Mastering by Hans-Jörg Maucksch, Pauler Acoustics 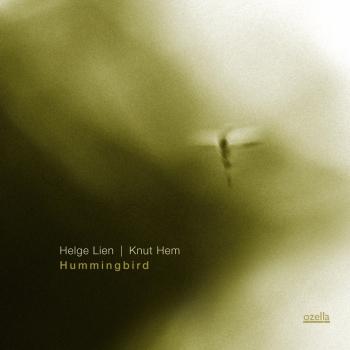 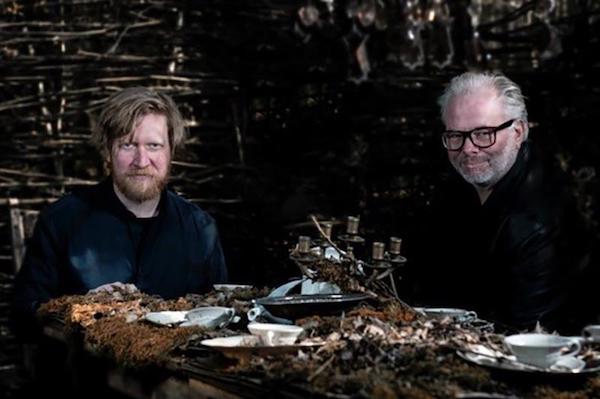 Helge Lien
is a Norwegian jazz-pianist and composer. He performs regularly with his piano trio and with other well-known Jazz musicians such as Silje Nergaard. Helge Lien (born in 1975) was born and grew up in Hedmark.He is touring regulary with his own "Helge Lien Trio" through the whole world and recorded already seven CDs since 2001. This Trio received a Grammy award in 2008 for "Hello Troll". Helge is part of several more projects containing singers and instrumentalists.Helge Lien earned prizes at the Kongsberg jazz festival music store (2008) and won the "hansa-price" at Night Jazz in Bergen. Currently he is playing together with Maria Roggen as Duett LiveLien. He recorded the piano solo CD "Kattenslager" on a C. Bechstein grand piano C 234, and he owns a C. Bechstein piano.