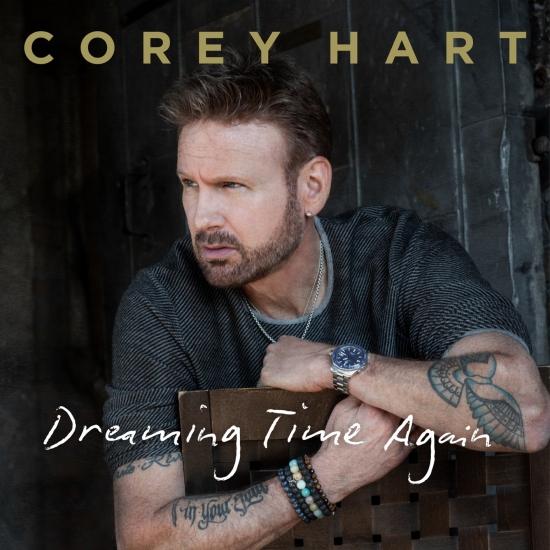 After a two-decade-long hiatus, pop icon Corey Hart is making his return to the music scene.
The Canadian Walk of Famer is known for singles such as Sunglasses at Night and Never Surrender, among many other monumental synth-pop songs that changed the course of the nation’s music in the 1980s.
Hart, 56, left the spotlight in 1998 after releasing his last album, Jade. He devoted his time to his raising his four children after an extremely successful career. On Jan. 16, it was revealed that Hart will be inducted into the Canadian Music Hall of Fame during the Juno Awards in March.
Corey Hart managed 18 Top 40 hits over the years, and scored the biggest hit of the year 1985 – “Never Surrender”. His debut album First Offense was eventually certified triple platinum, while his followup Boy in the Box struck diamond (10x platinum) for sales of a million copies. Album #3, Fields of Fire, sold double platinum, and platinum awards were granted to Young Man Running and his self-titled 1996 album. In 2016, he received a star on the Walk of Fame.
While Hart’s music was curiously not embraced by the charts in Britain, success in the United States seemed to come naturally: gold and platinum albums and nine Top 40 hits on the Billboard US Hot 100 including a pair in the Top 10. His most successful song there, as in Canada, was “Never Surrender” (#3).
The new EP, Dreaming Time Again, drops May 3 with lead single and title track coming out January 14. On social media, Corey Hart thanked his fans for encouraging hm to return back to music.
Corey Hart, vocals
Produced by Bob Ezrin 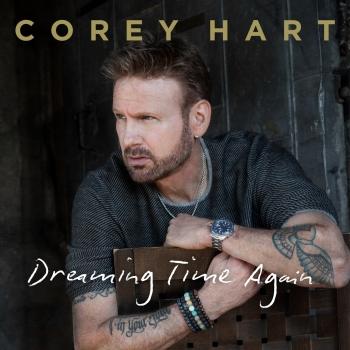 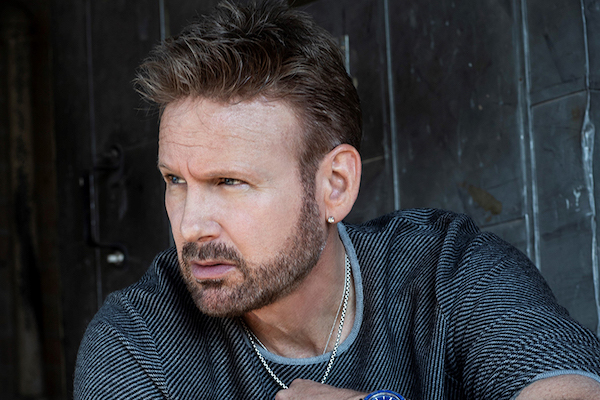 Corey Hart
Hailing from Montreal, Quebec, Corey Hart started singing at the age of 11, performing alongside the likes of Tom Jones and Paul Anka. In 1981, at the age of 18, Hart sent tapes of his own songs to the Montreal Forum addressed to Billy Joel and his bandmates. What followed speedily set his career in motion: the band’s saxophone player called Hart, and he spent the following summer playing gigs with members of the Billy Joel Band and quickly began performing solo and writing songs.
In 1983, Hart released his debut album, First Offense, which took off in Canada, the U.S. and internationally, becoming a monumental success. The album gave the world the iconic song “Sunglasses at Night,” and the video for the song was both a staple on MTV and won the first-ever JUNO Award for Best Video in 1984. The following year, Hart released his sophomore album, Boy In The Box, which achieved Diamond status certification (1 million plus sales) faster than any other Canadian artist in history. The album had four hit singles, including “Never Surrender,” which was number one in Canada for nine weeks and won Single of the Year at the 1985 JUNO Awards.
The international sensation “Sunglasses at Night” combined with his handsome James Dean persona, propelled him to be adulated by frenzied fans throughout the ‘80s and ‘90s. Hart performed in arenas around the world, and in 1985, sold out the 25,000 capacity CNE Grandstand in Toronto. Hart has sold over 16 million records around the world, has had nine consecutive singles on the U.S. Billboard top 40 and has had 11 top 10s in Canada. Hart has been nominated for a Grammy, as well as ASCAP, ADISQ, SOCAN, and JUNO Awards.
In 1999, Hart took a hiatus from touring and recording to focus his energy and time on his children and wife, singer Julie Masse. Although out of the spotlight, Hart wrote and produced several songs for 20-time JUNO winner Céline Dion. In 2003, Hart started a record label partnership with Warner Music Canada called Siena Records, where he continues to act as president. In 2014, after 12 years off from live performing, Hart made a comeback in his hometown at the Montreal Bell Centre Arena with a marathon set called “One Night – Three Decades Of Music.” At the same time, he launched his autobiography, Chasing The Sun.
This year, Hart will release his first new music in 20 years. The Dreaming Time Again EP, produced by legendary producer and fellow Canadian Music Hall of Fame inductee Bob Ezrin, will be released in May 2019.