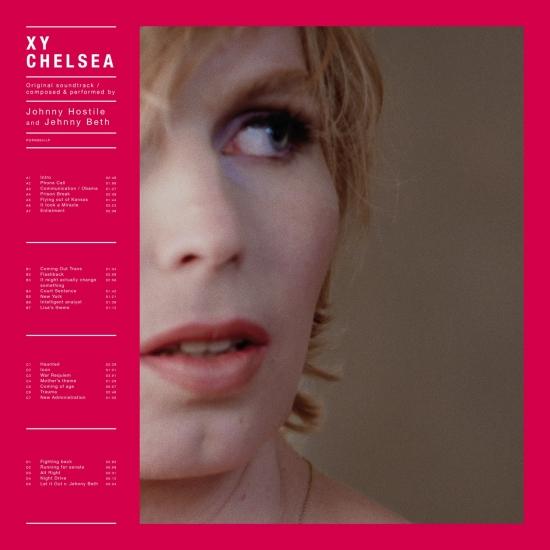 Original Soundtrack for the Showtime produced movie based on the history of the whistleblower Chelsea Manning. Composed by Jehnny Beth and Johnny Hostile (singer and producer of Savages).
In 2018, director Tim Hawkins contacts Jehnny Beth and her life-long collaborator Johnny Hostile to ask if they would like to write the entire score for his new documentary about Chelsea Manning. For Hostile and Beth, this is an opportunity they have been preparing for. Hours of practicing instrumental compositions inJohnny Hostile’s Pop Noire studio could finally be put to great use. May 2018 and the pair starts workingrelentlessly until the end of summer.
The relationship with Hawkins is fluid and easy. Same generation, same references, the director gives total freedom of interpretation to the musicians while offering a constructive frame of work to allow efficiency. Hawkins even admits to have lengthen his last scene in response to the enchanting piano track written by Johnny Hostile for the film’s ending.
Manning’s portrait by Hawkins reveals the character’s humanity, her flaws, her doubts and her triumphs.Hostile and Beth have spent months looking at Manning on screen hit extreme high and low points while they try to transcribe as faithfully as they can all her emotions into sounds. The avoidance of manichean stands and predictable clichs in the film inspire the duo to write music with nuances, concentrating on deciphering the mysterious persona of one of the most important historical figures of our time.
"It’s been a long while since we’ve heard from Savages, the feverish and theatrical London postpunk band. Savages released their sophomore album Adore Life back at the beginning of 2016, and while there’s been no talk of a breakup or a hiatus, the members of the band have gone on to do different things. There have been side projects, like Kite Base and 180dB. Bandleader Jehnny Beth sang on a Trentemøeller single, and she also starred in the French film An Impossible Love (Un Amour Impossible). And now she’s got a new cinematic endeavor. She’s getting into film scoring.
Beth and Johnny Hostile, the Savages producer who is also her partner, have done the score for XY Chelsea, a new documentary about Chelsea Manning. Manning, the trans activist and former US Army soldier, was sentenced to 35 years in prison for leaking information about the wars in Afghanistan and Iraq. Barack Obama commuted her sentence just as his presidency was ending, and now she’s back in jail, being held in contempt of court for refusing to go before a grand jury to answer questions about Wikileaks founder Julian Assange. XY Chelsea recently debuted at the Tribeca Film Festival, after the filmmakers had to do a last-minute recut to include what’s going on with her case right now.
Beth and Hostile composed and performed the soundtrack. And Beth sings in the end-credits song “Let It Out,” a chilly synthpop track. It doesn’t have the guitar-riffing intensity of Savages, but it does have some of the gothic grandeur. Of the song, Beth says, “It is about being inside Chelsea’s head at the moment she decides she won’t be hiding anymore. It’s a great moment of human bravery that can inspire anyone in this world to go beyond their own fear and accept who they are no matter the consequences.” 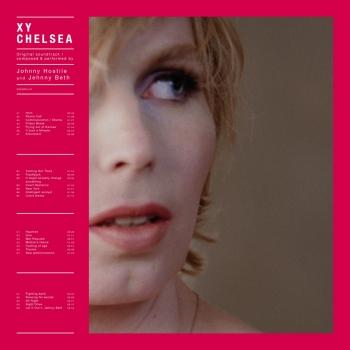 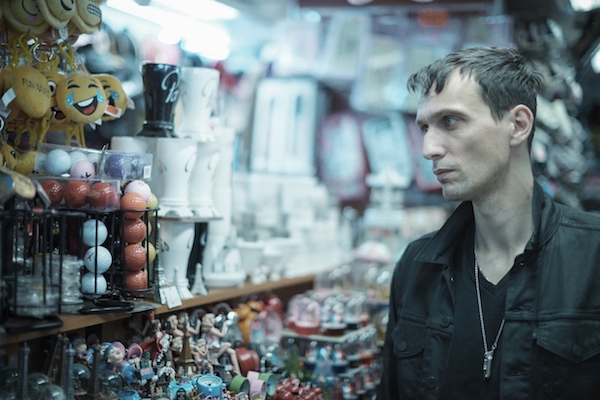 Johnny Hostile
is a songwriter/music producer (SAVAGES, LESCOP, John and Jehn, HTB) and co-founder of Pop Noire Records with Jehnny Beth (lead singer of SAVAGES). They perform and write together as the duo John & Jehn since 2008. His solo act mainly references electronic post punk area.