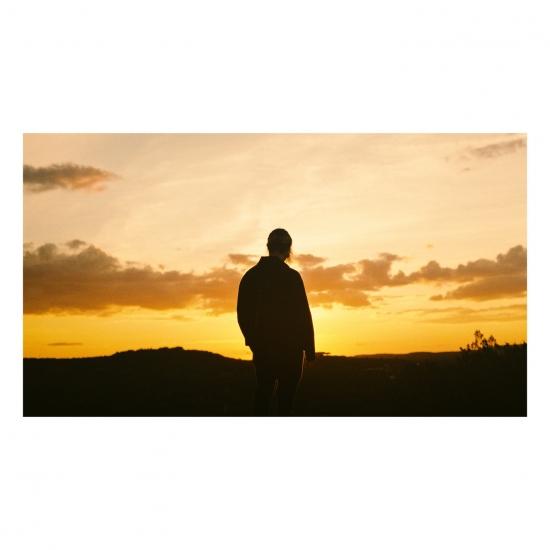 It’s been a while since we had a full release from our favorite alternative-pop/r&b artist, Keshi. The 25-year-old artist thrilled fans when he revealed his newest EP always will drop on October 23rd. It’s a little less than two weeks away! We’re so excited to be able to hear more songs from the artist whose unique singing voice can relax yet fill us with so many emotions. The EP will have six tracks, including the pre-release singles, ‘always,’ ‘more,’ and ‘drunk.’ Upon the reveal, Keshi always shared a snipped from the song ‘talk’ which is the other track included on the EP in addition to ‘B.Y.S’ and ‘us.’
In case you don’t know who Keshi is, he is an Asian-American artist who has worked alongside many of our favorite artists. Some of our favorite artists that he has worked with are Jae from the k-pop band Day6 and LANY. Keshi’s songs that dazzle the general public have been so popular since the start of his career that he has accumulated over 300 million streams with his songs. We’re so in love with Keshi and his music style that we’re always looking for opportunities to support him!
Keshi is an artist who has made himself known for the meaningful lyrics he puts in his music. With each release, he has explored and played around with different genres, successfully mixing them with his lo-fi hip hop sounds and creating something chillingly beautiful and all his own. While his entire discography is impeccable, we’ve picked five songs that we think everyone should include on their playlist, especially to get themselves hyped up for the release of his new EP.
Keshi 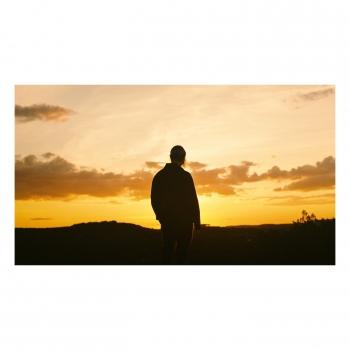