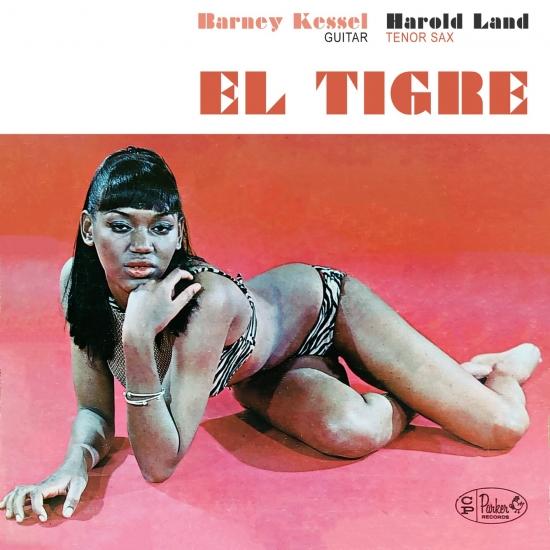 All of the studio collaborations by the great tenor player Harold Land and guitar master Barney Kessel. The first album, El Tigre, was also issued under Jimmy Rowles’ name with the no-less-florid-title of Let’s Get Acquainted With Jazz...For People Who Hate Jazz!. Although all of it was recorded on the same date, Harold Land and trumpeter Pete Candoli alternate as the only horns on the various tracks, but they never play a note together!
Barney Kessel, guitar
Jimmy Rowles, piano
Harold Land, tenor saxophone
Pete Candoli, trumpet
Larry Bunker, vibraphone
Red Mitchell, double bass
Mel Lewis, drums
Recorded Hollywood, California, June 20, 1958
Produced by Robert Scherman
Digitally remastered 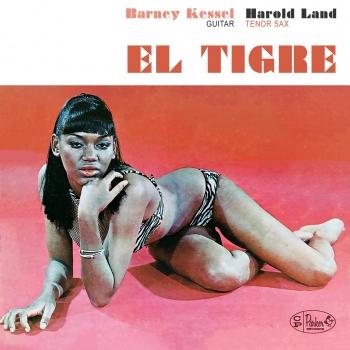 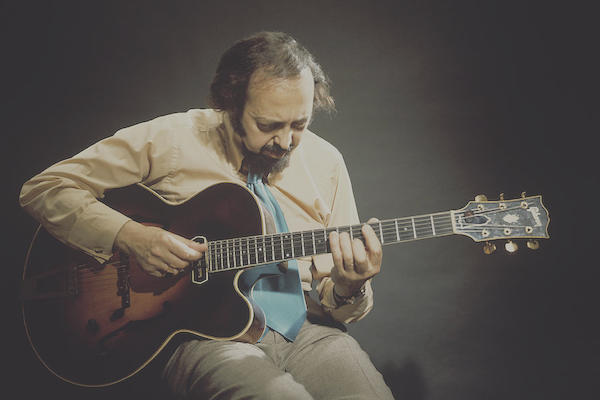 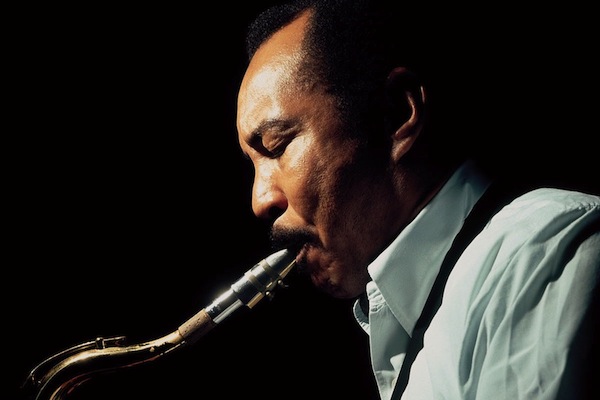 Barney Kessel
(October 17, 1923 – May 6, 2004) was an American jazz guitarist born in Muskogee, Oklahoma. Noted in particular for his knowledge of chords and inversions and chord-based melodies, he was a member of many prominent jazz groups as well as a "first call" guitarist for studio, film, and television recording sessions. Kessel was a member of the group of session musicians informally known as the Wrecking Crew.
Kessel began his career as a teenager touring with local dance bands. When he was 16, he started playing with the Oklahoma A & M band, "Hal Price & the Varsitonians". The band members lovingly nicknamed him "Fruitcake" because he used to practice up to 16 hours a day. He then moved on to bands such as that led by Chico Marx. He quickly established himself as a key post-Charlie Christian jazz guitarist.
In 1944 he participated in the film Jammin' the Blues, which featured Lester Young, and in 1947 he recorded with Charlie Parker's New Stars on the Relaxin' at Camarillo session for Dial Records. He was rated the No. 1 guitarist in Esquire, Down Beat, and Playboy magazine polls between 1947 and 1960.
Kessel was known for his innovative work in the guitar trio setting. In the 1950s, he made a series of four albums called The Poll Winners with Ray Brown on bass and Shelly Manne on drums. He was also the guitarist on the album Julie Is Her Name (1955) by Julie London, which includes the standard "Cry Me a River"; this million-selling song features a guitar part from Kessel which illustrates his melodic chordal approach in a minimal jazz group. Also from the 1950s, his three Kessel Plays Standardsvolumes contain some of his most polished work.
Kessel was also a member of the Oscar Peterson Trio with Ray Brown for a year, leaving in 1953. The guitar chair was called the hardest gig in show business since Peterson often liked to play at breakneck tempos. Herb Ellis took over from Kessel. Kessel also played with Sonny Rollins in the late 1950s and can be heard on the Sonny Rollins and the Contemporary Leaders album on songs like "How High the Moon".
Barney Kessel was the winner of the prestigious Down Beat magazine readers poll in 1956, 1957 and 1958 and played the Kay Jazz Special K8700 exclusively during that era. In 1960, Barney left Kay but the production of these guitars continued without his signature.
Kessel was a "first call" guitarist at Columbia Pictures during the 1960s, and became one of the most in-demand session guitarists in America, and is considered a key member of the group of first-call session musicians now usually known as The Wrecking Crew. At one point after a two and a half hour session to record a one-chord song, "The Beat Goes On", Kessel is reported to have stood up and proclaimed, "Never have so many played so little for so much."
He played Mr. Spock's theme on bass, which first appeared in the Star Trek episode "Amok Time". During the 1970s, Kessel presented his seminar "The Effective Guitarist" in various locations around the world, and performed extensively with Herb Ellis and Charlie Byrd as "The Great Guitars". On Pete Townshend's 1983 album Scoop, Townshend paid homage to the guitarist with the instrumental song "To Barney Kessel".
Harold Land
was a legendary hard bop/post-bop tenor saxophonist. Land developed his hard bop playing with the Max Roach/Clifford Brown band. His first recording was as the leader of the Harold Land All-Stars, for Savoy Records in '49. In '54 he joined the Clifford Brown/Max Roach Quintet, with whom he was at the forefront of the hard-bop/bebop movement. He moved to Los Angeles in '55 and co-led groups with Bobby Hutcherson, Blue Mitchell, and Red Mitchell. In the early '80s through to the early '90s he worked regularly with the Timeless All Stars; a group sponsored by the Timeless jazz record label. The group consisted of Land on tenor, Cedar Walton on piano, Buster Williams on bass, Billy Higgins on drums, Curtis Fuller on trombone and Bobby Hutcherson on vibes. Over his career he was a sideman on albums from Roy Ayers, Bill Evans, Ella Fitzgerald, Freddie Hubbard, Thelonious Monk, Wes Montgomery, Donald Byrd, Dinah Washington and countless others. Land was a professor at the University of California, Los Angeles and joined the UCLA Jazz Studies Program in 1996 to teach instrumental jazz combo.
"Harold Land was one of the major contributors in the history of the jazz saxophone," said jazz guitarist Kenny Burrell, founder and director of the UCLA Jazz Studies Program.