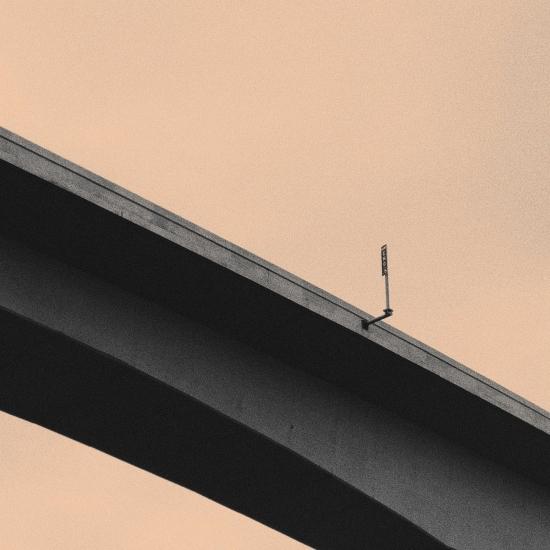 Info for Travelig Without Moving

Ten tracks make up this Debut Album by “Jessica Saves”, a duo formed by Barcelona Based DJ and producers Steve Ferrand, originally from the UK and Bradley Telleria aka "Tres Manos" originally from the US. The album is published by Spanish label Seven Villas Voyage, managed by Barcelona based DJ and producer Pablo Bolívar.
By way of “Traveling Without Moving” the authors invite us to take a long and intense walk through a futuristic and dreamy sonic landscape where the minimal, ambient, and drone rule above all.
Starting with an eminently synthetic sound, Jessica_Saves seem to be in a state of grace offering up a sound that is as ethereal as it is emotional while completely dispensing with the superfluous. Faced with such a paradox, we find beauty in the minimal shapes of tracks such as the hypnotic and loop-oriented 'Translunar' which opens the album. 'Translunar' is followed by the hazy twilight of 'Drowning', the sustained and wooded stillness of 'Higher Dimensions', and the abyssal synths that resolve in the psychonautic 'Dubious Intentions'.
As we venture on, we are graced by the chirping of a unique futuristic dawn in 'Time for Change’, the escapist drone-like haze of 'Artifact', 'Arrival', the almost mechanical pulse of 'Transcendence’. Finally, we are taken through the blurry, hypnotic, and synthetic sparkles of ’Falling Gracefully’ that gently lead us to the sweet but melancholic closing track, 'Solitaire’.
Jessica Saves 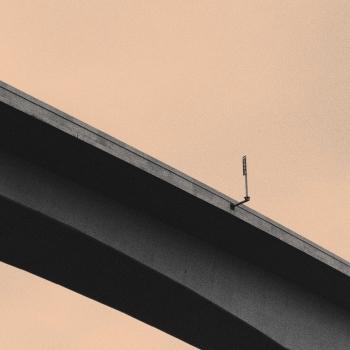