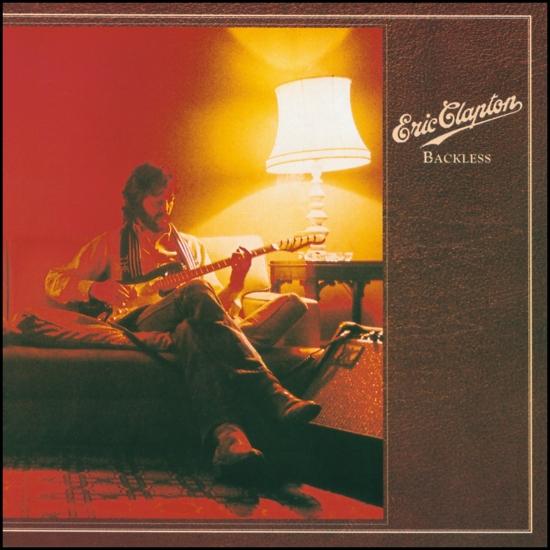 Following the platinum success of „Slowhand“, „Backless“ continued Eric Clapton's transformation into a singer/songwriter with better-than-average chops after a lifetime of guitar godhood. Eschewing the star-studded cameos of „No Reason To Cry“, Clapton instead relied on his core group of the '70s: George Terry, Carl Radle, Jamie Oldaker, Dick Simms and Marcy Levy. Levy in particular, proved her worth by co-writing the slide-drenched 'Roll It' with Slowhand. Her passionate testifying on this as well as her sparkling harmonies on the Don Williams-influenced 'Promises' made up for fellow back-up singer Yvonne Elliman's departure following Slowhand's release. Clapton's choice of composers to cover included Dylan ('Walk Out In The Rain,' 'If I Don't Be There By Morning'), J.J. Cale ('I'll Make Love To You Anytime') and Okie Danny Flowers ('Tulsa Time'). In addition, Slowhand added a nearly eight-minute interpretation of the blues standard 'Early In The Morning' that finds him milking his mojo for all its worth. But it's E.C.'s original compositions that particularly stand out, such as the funky shuffle that is 'Watch Out For Lucy' and the Band-flavored 'Golden Ring.'
Eric Clapton, guitar, vocals
Marcy Levy, vocals
George Terry, guitar
Dick Sims, keyboards
Carl Radle, bass, vocals
Jamie Oldaker, drums, percussion, vocals
Benny Gallagher, background vocals
Graham Lyle, background vocals
Produced by Glyn Johns
Digitally remastered