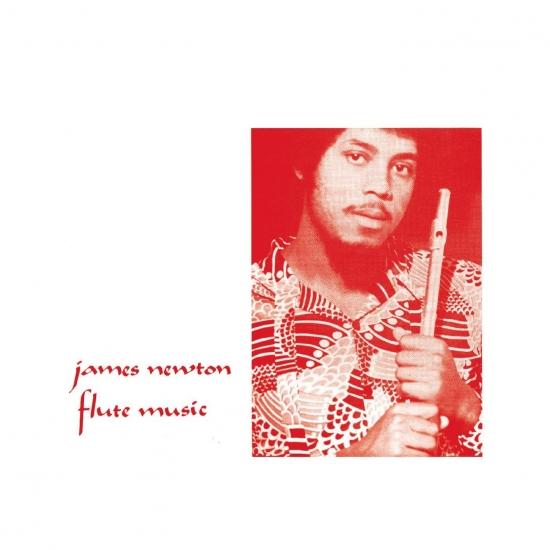 Jame’s Newton’s 1977 self-released solo-debut, ‘Flute Music’ is an unheralded gem of the 70’s jazz underground. An album that showcases a diverse range of styles and fervent cross-pollination, while retaining a clear sense of direction and cohesion. An artist funnelling their wild expression into multiple facets of “The New Music”, crafting an auspicious and artistic debut. Newton would later go on to record with revered jazz labels like India Navigation and ECM, and collaborate with fellow creative luminaries like Sam Rivers, Anthony Davis, Andrew Cyrille, David Murray, and John Carter. But ‘Flute Music’ captures Newton’s fiery creativity and experimental nature in its earliest blossom.
The album’s opener, Arkansas Suite, finds Newton’s flute unaccompanied, but densely layered. Folding and cascading upon itself, he creates a ricocheting web of dense woodwind harmonics. The effect is deeply immersive and meditative. From first blush, it seems this could be an album of blissful new age. But after this track, Newton’s influences explode outwards. On the same LP side, Darlene’s Bossa welcomes a full band into the fold. The track expounds upon a latin-jazz groove as if the group were seasoned experts of the form. The next track once again finds Newton’s flute on its own as he upends Duke Ellington’s jazz standard, Sophisticated Lady. And finally, on the sidelong b-side track, Poor Theron, the band is suffused with free-jazz electricity - quietly roiling in the midst of musique concrete clatter, and exploding into a din of spiritual fervor. Flute Music pushes in many directions at once, and yet it revolves firmly around a singular smoldering core. That core is Newton’s unmistakable talent and musicianship. His flute anchors the whole affair, whether it’s in cascading sheets of unaccompanied wind, or flitting between the breathmarks of his backing band.
With ‘Flute Music’, James Newton casts himself as a potent force on the creative-jazz scene, and the rest of his career has certainly given credence to that promise. Reissued for the first time since its scarce private-press issue in 1977, Morning Trip are exceedingly proud to present the debut solo work by a renowned and prestigious jazz luminary.
James Newton, flute
Digitally remastered 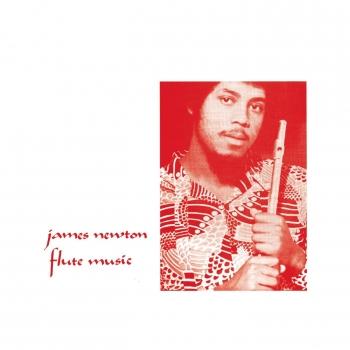