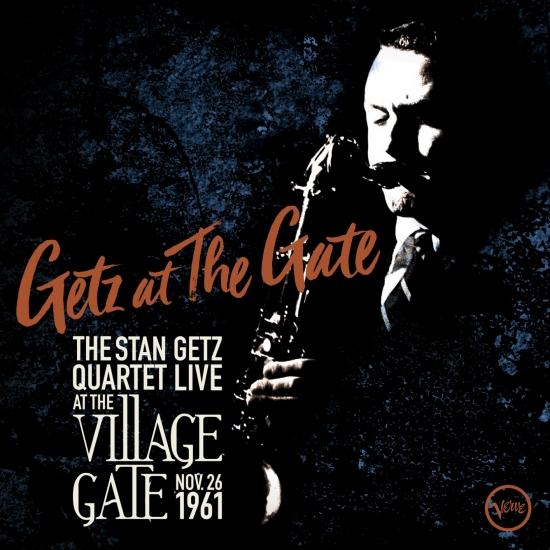 Info for Getz At The Gate (Live) (Remastered)

Tenor saxophone legend Stan Getz’s career spanned six decades in which he played with everyone from Antonio Carlos Jobim and Dizzy Gillespie to Barry Manilow and Huey Lewis. On June 14, Verve Records and UMe will take fans back to the evening of November 26, 1961, when Getz and his quartet comprising pianist Steve Kuhn, bassist John Neves, and drummer Roy Haynes took the stage at New York’s Village Gate. The show was professionally recorded, possibly for release, but for one reason or another, was never issued.
The show was professionally recorded with a view to possible commercial release but, after those plans were forgotten, the tape sat in the vaults for 58 years. The recording serves as a priceless document of a direction that Getz, ultimately, did not follow.
Returning from a period of living in Europe, he put together this new quartet to pursue a slightly more modern and aggressive sound which was gaining ground, notably via John Coltrane’s quartet, in which Kuhn had recently been playing. But in 1962, Getz’s Jazz Samba album with guitarist Charlie Byrd heralded the start of the bossa nova boom, and steered the course of Getz’s career for the following years.
1963’s Jazz Samba Encore! (1963) album, featuring Luiz Bonfá, continued that trend, before the saxophonist’s unforgettable liaison with Brazilian guitarist João Gilberto for 1964’s Getz/Gilberto. Also featuring pianist Antônio Carlos Jobim, it led to a Record of the Year Grammy Award in 1965 for ‘The Girl From Ipanema,’ one of two tracks featuring João’s wife, vocalist Astrud Gilberto.
Getz at The Gate contains performances of several tracks that he had recorded in the 1950s, including ‘When the Sun Comes Out,’ ‘Like Someone in Love’ and ‘Spring Can Really Hang You Up the Most.’ It also hints at where he might have gone if the bossa nova sound had not dictated his next direction, with Getz’s only known recordings of ‘It’s All Right with Me’ and ‘Yesterday’s Gardenias.’ The album also showcases the uptempo choruses of ‘Airegin’ and an impassioned version of ‘Where Do You Go?’.
Stan Getz, tenor saxophone
Steve Kuhn, piano
John Neves, bass
Roy Haynes, drums
Digitally remastered 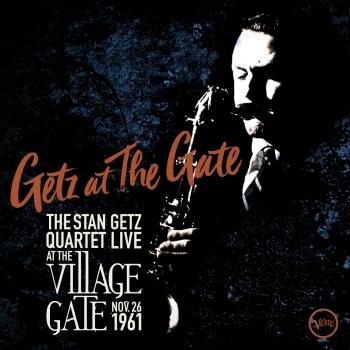 Getz At The Gate (Live) (Remastered) 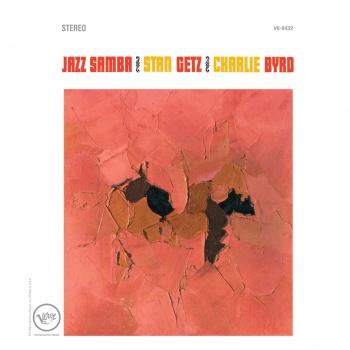 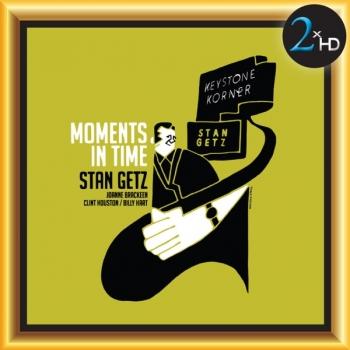