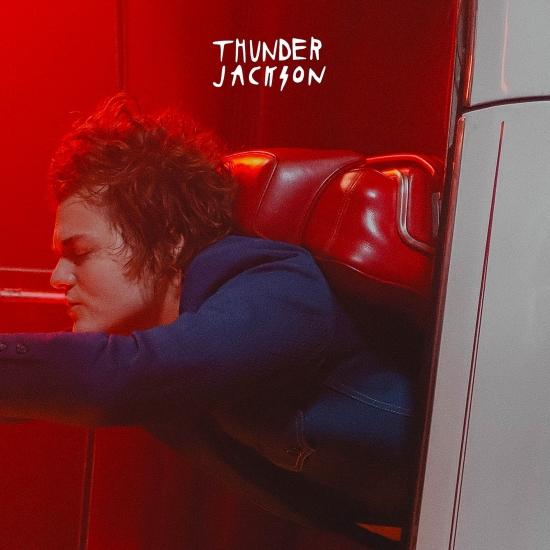 The follow up to his multi-million-streamed debut "Guilty Party", LA-based singer/songwriter Thunder Jackson is stepping out of the shadows once again. Three years since he introduced himself to the music press at large via email, "Find Yourself" is a classing coming of age trip. “As humans, we all seek to define our identity,” Jackson explains. “It’s a lifelong journey. Some days we feel we know exactly who we are. Others, we don’t recognise the person in the mirror.”
Growing up in small-town Oklahoma and getting his first taste for performing as an Elvis impersonator and playing covers in local bars, Jackson's LA dreams materialised as if by fate. Having moved to the Big City to pursue his music career, Jackson believed his break would come from busking on street corners, but thanks a shared taxi ride and his tuneful humming everything changed
Making music with his new collaborator, and former co-passenger, Pete Lawrie Winfield just felt right. Inspired by sounds of the '80s, the pair cooked up shining pop songs incorporating ideas of escape, personal growth and the human condition.
Bursting at the seams and brimming with hopeful optimism, "Find Yourself" is a triumphant return and a reassuring friend bottled into a three and a half minute pop song. “It's a song for the lost, a song for the found, and a reminder that we are not alone in our struggles to find ourselves," Jackson adds.
Thunder Jackson 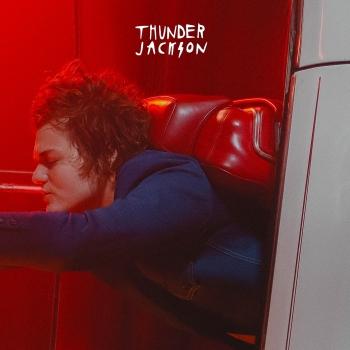 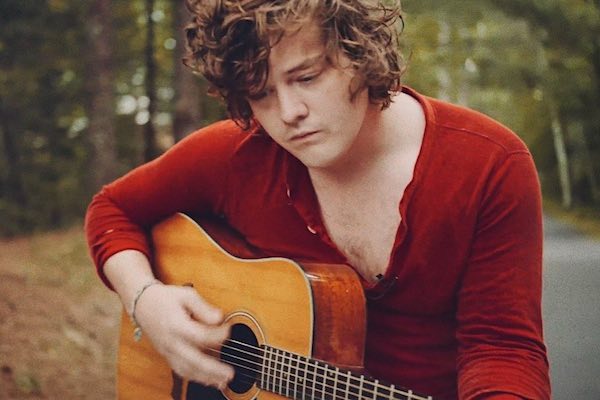 Thunder Jackson
Two years ago, Kyle Bradley sat in the back of an Uber as it ambled along Hollywood Blvd singing along to his beloved Jeff Buckley. But that’s not where this story starts. Homeless and broke. Not a hope in the world, this lost nineteen year old from Piedmont, Oklahoma had unshakable faith in one immutable truth: He had a voice. Halfway across the planet in a Welsh village you won’t have heard of, songwriter/producer Pete Lawrie Winfield was staring down the barrel of a band that may have sung its swansong and no idea what his future or even next step was to be. Some time before they would ultimately meet, the wheels of universal order had already begun to turn. Thousands of miles apart, the two men made the same decision at the same time. It’s a decision everyone living in LA has made at some point in their lives: Ignore the nagging doubt. Throw everything you have in a bag. And jump on a flight… headed west. Kyle’s plan was simple. Get to LA. Start pan handling on street corners. Just let people hear you and something will happen. The universe had better plans for him and Pete. So in the back of that cab, engine ticking over in traffic, radio on, a mutual friend between them, the pair were yet to be introduced.
Then… there was this humming.
A soulful, yearning falsetto insistent on the attention of the front seat passenger. Pete turned to the kid in the back – until now barely registered – and said two things. One: do that again. And two: you’re coming with me. Moving in and sleeping on Pete’s couch, Kyle and his newfound impresario buried themselves in a basement studio. Melding a voice that can only be described as liquid gold with inspiration from greats such as The Police, Hall & Oates and Peter Gabriel, the pair begun a process of alchemy. When the sun finally came up on the endeavor, he was no longer Kyle Bradley Now…..he was Thunder Jackson.