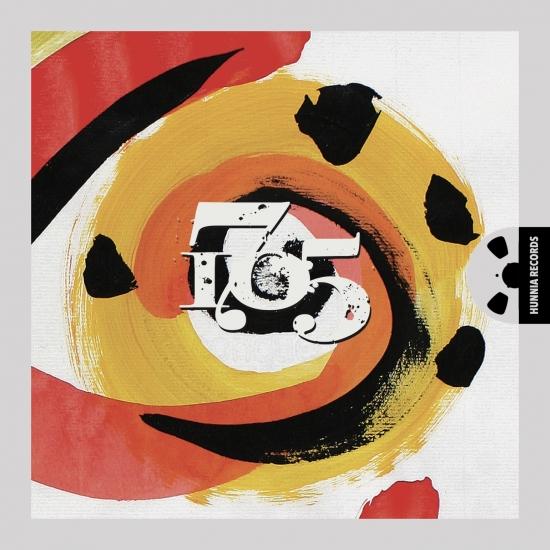 The trio’s unusual choice of name suggests an association with the film “Legend of 1900” and its protagonist, who – willingly or not – is a caricature of musical meticulousness. For the members of the group, openness, the breaking down of barriers and the crossing of real or imagined boundaries are prime motivations. It is thanks to this approach that the trio’s music, despite its many sources of inspiration, forms a homogenous whole, embracing the melodies and dynamism of pop, the freshness of electronic music, classical music’s emphasis on harmony, the diversity of world music and, of course, the free and sympathetic ensemble play of jazz.
Zsolt Kaltenecker, piano
Béla Piri, double bass
András Dés, percussion 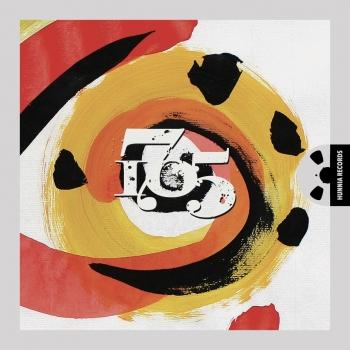 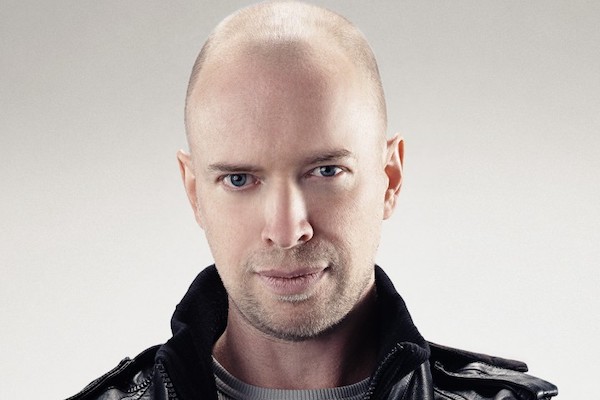 Zsolt Kaltenecker 1705 Trio
one of Hungary's most exciting piano trios, was formed at the end of 2010. By then, all three members had already come a long way, both individually and together, to find their own voices. Zsolt played together with Béla in the 1990s and András for a long time in the 2000s, and their collaboration can be heard on four albums. The double bassist has since spent 15 years in Australia, and the trio was formed after his return. In a statement at the time, Kaltenecker cited the legendary Esbjörn Svensson Trio as a source of inspiration for their music, along with the bands of Avishai Cohen and Brad Mehldau: "When I first heard Esbjörn, I was quite taken aback because our approach to piano was very similar, even though neither of us had copied the other. I was a little discouraged from writing and performing music in that style. Now that his life's work is tragically now considered closed, I thought, I don't care, I'll just admit that my trio music reminds me of him. In fact, since I have a great appreciation for what he created, I will try to carry this line forward, adding new colours to it."