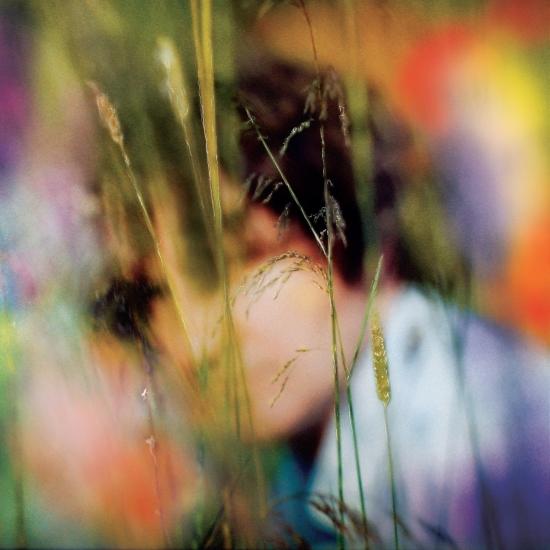 Sam Amidon's self-titled album will be released on Nonesuch Records on October 23, 2020, with the vinyl edition due January 22, 2021. The album, which Amidon considers the fullest realization to date of his artistic vision, comprises his radical reworkings of nine mostly traditional folk songs, performed with his band of longtime friends and collaborators. Amidon produced the record, applying the sonic universe of his 2017 The Following Mountain to these beloved tunes, many of which he first learned as a child. "Pretty Polly," for example, was one of the first traditional tunes he learned to play, and "Time Has Made a Change" is a song that his parents—singers who were on the 1977 Nonesuch recording Rivers of Delight with the Word of Mouth Chorus—sang around the house when he was young. Sam Amidon is available for pre-order in the Nonesuch Store with an instant download of the song "Maggie" and a limited-edition print signed by Amidon. You can watch the "Maggie" video here:
Amidon and his frequent band of multi-instrumentalist Shahzad Ismaily and drummer Chris Vatalaro were joined in the studio by Belgian guitarist Bert Cools (who played on his last EP), as well as Amidon’s wife, Beth Orton, who adds vocals on three songs. Acoustic bassist Ruth Goller and saxophonist and labelmate Sam Gendel also play on the album, which was mixed by Leo Abrahams. Sam Amidon was mostly recorded live in the studio. Amidon arranged the songs, which are traditional tunes, with the exception of Taj Mahal’s “Light Rain Blues,” Harkins Frye’s “Time Has Made a Change,” and “Hallelujah,” which is an 1835 William Walker shape-note tune using earlier words by Charles Wesley, found in the Sacred Harp collection of early American folk-hymns. Sam Amidon is Amidon’s fifth recording on Nonesuch and follows the 2019 EP Fatal Flower Garden (A Tribute to Harry Smith). Additional recordings include his 2017 album The Following Mountain and Kronos Quartet’s Folk Songs the same year, on which he was a featured singer along with Rhiannon Giddens, Natalie Merchant, and Olivia Chaney; Lily-O in 2014; and his label debut, Bright Sunny South, in 2013.
"A folk/bluegrass troubadour from Vermont who delves into shape-note traditions and Appalachian ballads and makes it all beguilingly his own. His guitar lines have the fancy fingerwork of a crack banjo player and his banjo lines have the tugging suspensions of a jazzer." (Guardian)
Sam Amidon, vocals, guitar, banjo 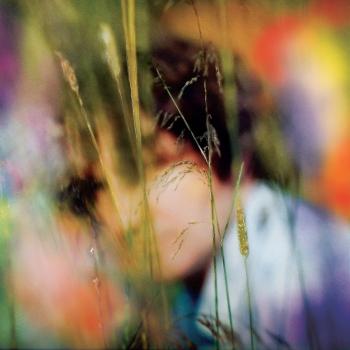 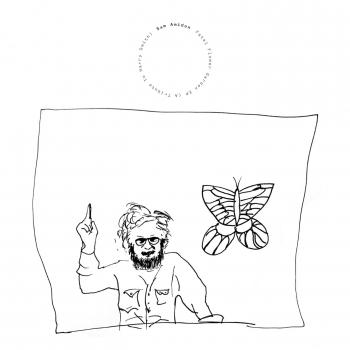 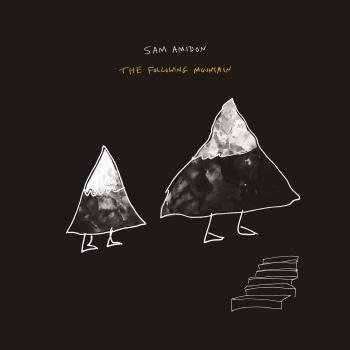 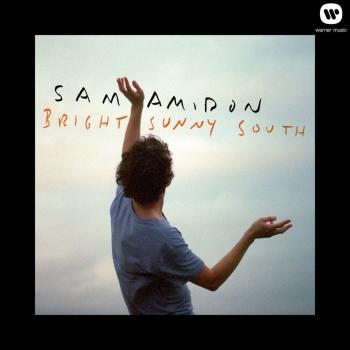 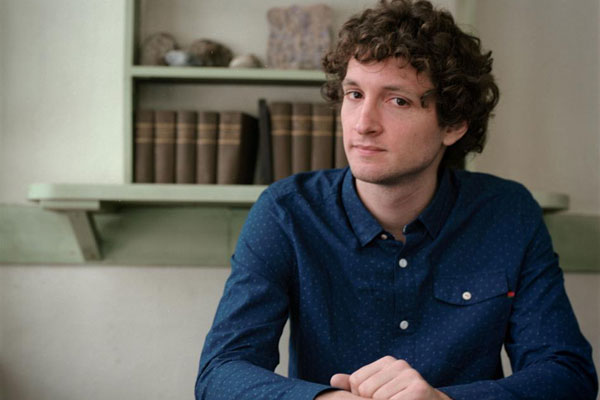 Sam Amidon
Singer/songwriter/multi-instrumentalist/artist Samuel Tear (aka Sam Amidon) began playing fiddle at the age of three. Raised by musician parents on a steady diet of Irish and Appalachian folk in Brattleboro, VT, Amidon spent the early arc of his teens performing and recording traditional dance and Avant-folk music with his parents, as well as his own group, Assembly.
He added banjo and guitar to his repertoire after relocating to New York City, where he began collaborating with longtime friend Thomas Bartlett (Doveman), as well as a host of other acts like Tall Firs, the Swell Season, and Stares.
He released his debut album, Solo Fiddle, in 2003, followed in 2007 by But This Chicken Proved False Hearted and All Is Well in 2008. Amidon married singer/songwriter Beth Orton and the two had a son in 2011. Output remained strong from Amidon as he entered into family life, with new volumes arriving in the form of 2009's duet with percussionist Aaron Siegel Fiddle & Drum, 2010's I See The Sign and 2013's Bright Sunny South.