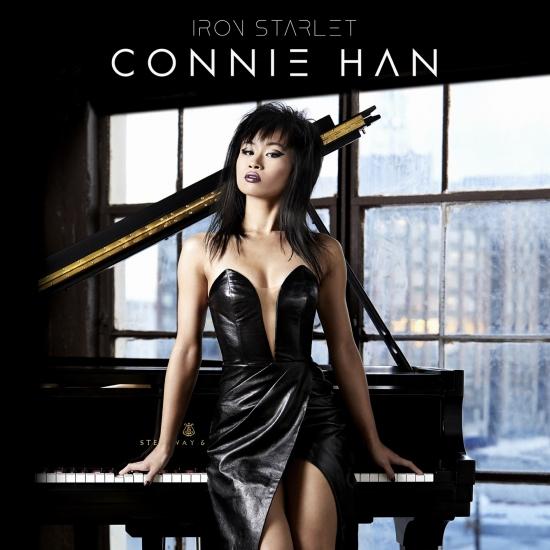 As the title makes vividly clear, Connie Han’s career may be in the early stages of what promises to be a vertiginous climb, but the 23-year-old pianist and composer is no wide-eyed aspirant, timidly searching for her place in the crowded jazz landscape. One listen to Iron Starlet is ample evidence that she’s every bit an armor-clad talent as the name implies. Her powerful vision takes in the full evolution of her forebearers, from iconic innovators like McCoy Tyner and Hank Jones through the Young Lion revolution spearheaded by the Marsalis Brothers, Kenny Kirkland and Jeff “Tain” Watts, among others.
The toughness at the core of Iron Starlet is rooted in its rhythmic drive, anchored by the trio of Han, bassist Ivan Taylor and drummer/producer Bill Wysaske. They’re joined by the stellar frontline of saxophonist Walter Smith III (returning from Crime Zone) and trumpeter Jeremy Pelt, an ideal pairing to realize the compelling blend of sophistication and grit that Han imbues into every piece.
Connie Han, piano
Bill Wysaske, drums
Ivan Taylor, bass
Jeremy Pelt, trumpet
Walter Smith III, saxophone, tenor 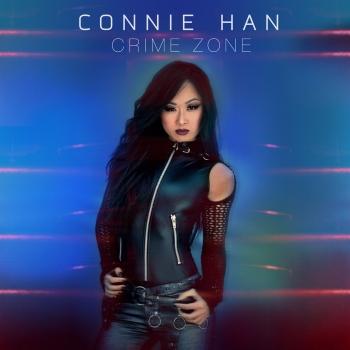 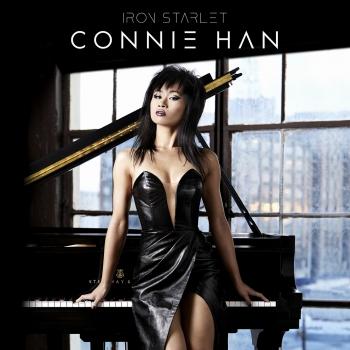 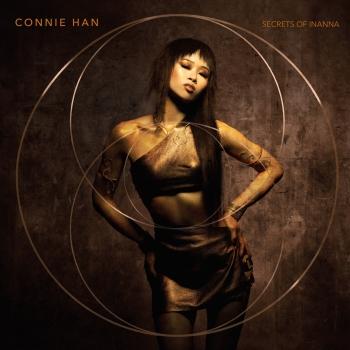 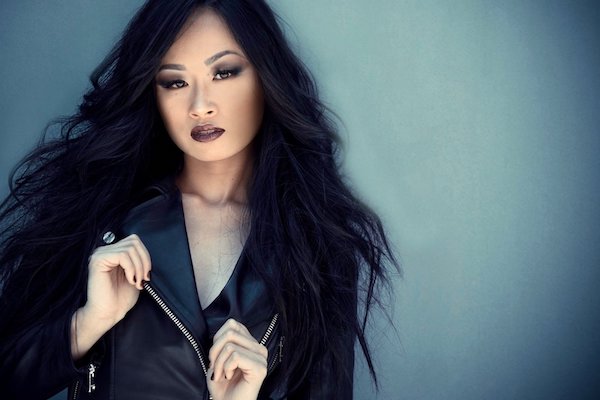 Connie Han
The 22-year-old’s connection to jazz began at the Los Angeles County High School for the Arts where she met and was mentored by drummer Bill Wysaske, who produced CRIME ZONE and has also become the musical director of her trio. Han shares her LACHSA alumni status with several major players in the entertainment industry such as Josh Groban, Jenna Elfman, Christina Milian and GRAMMY® Award-nominated jazz pianist and composer Gerald Clayton. After a three-week stint at UCLA, Han immediately began her professional piano career at 17-years-old; a step that Han believes gives her an overall edge against many players her age.
“Because I never received training from a formal jazz piano teacher, most of my musical perspective actually came from interacting with a professional drummer when I was just a youngling, trying to hang on for dear life. I think that experience has given me a unique edge which informs the heavily percussive elements of my playing.
“Connie Han is an amazing discovery for Mack Avenue, a young 20-something well beyond her years as both a human and a player. I honestly feel that she is the first young pianist I’ve heard who is more influenced by the neo-classicists young lions of the Kenny Kirkland/Mulgrew Miller era than of the many giants who came before them. “ — Mark Ruffin, SiriusXM Real Jazz
This 22-year-old pianist is the rare musician with fearsome technical chops, a breadth of historical knowledge and enough originality to write tunes that absorb your ear easily. She is about to release her debut album, “Crime Zone,” a collection of originals that source their ideas from 1960s post-bop and contemporary straight-ahead, but never sound overly studied. Mack Avenue. Oct. 12. (Russonello) — The New York Times
“She’s already a crazy-good player, arranger and improviser. She’s got all the technical mastery she’ll ever need and has absorbed the post-bop piano masters, both considerable achievements for anyone, let alone someone so young.” — DownBeat Magazine