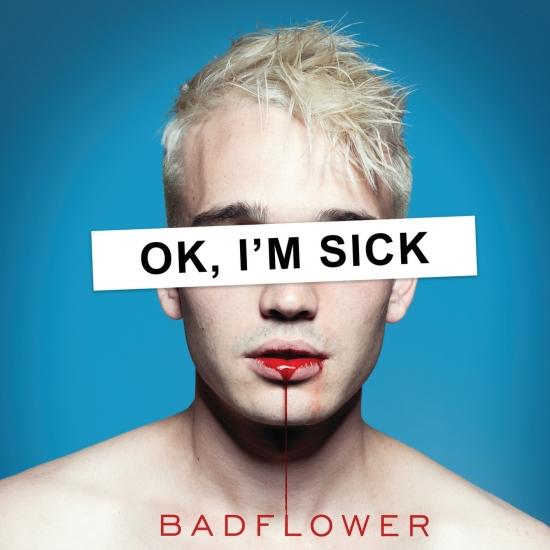 The debut studio album from alternative rock band Badflower. The band was founded in Los Angeles, California and is composed of singer/ guitarist Josh Katz, lead guitarist Joey Morrow, bass guitarist Alex Espiritu and drummer Anthony Sonetti.
The Southern California rockers have gained traction as lead single “Ghost” recently claimed the top spot on the Active Rock Radio Mediabase Chart and marked the band’s first No. 1 hit. Beyond airwaves, the bitingly exposed lyrics and incredible delivery have captivated audiences at live shows and with personal responses online as the topic of suicide universally unites so many. Forbes affirms, "'Ghost’ has connected at the absolute core of where music hits fans." With a powerful performance on The Late Late Show with James Corden, Badflower was compelled to record a more intimate version in the same vein “Ghost” was conceptualized. Watch the acoustic version, which they will also bring to FOX’s Good Day L.A. this morning.
Badflower 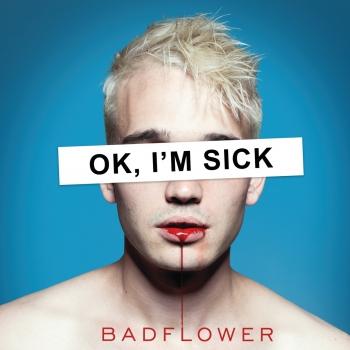 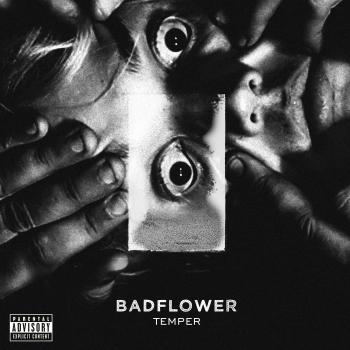 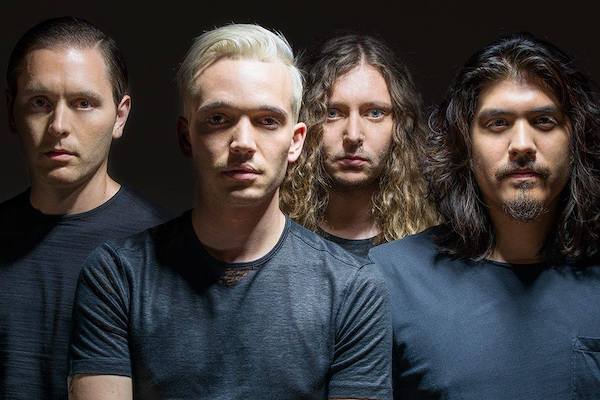 Badflower
is an American rock band founded in Los Angeles, California, United States. The band is composed of singer/guitarist Josh Katz, lead guitarist Joey Morrow, bass guitarist Alex Espiritu and drummer Anthony Sonetti. The band is signed to Republic Records and was named Artist of the Week by Apple Music after the release of their EP Temper in 2016.