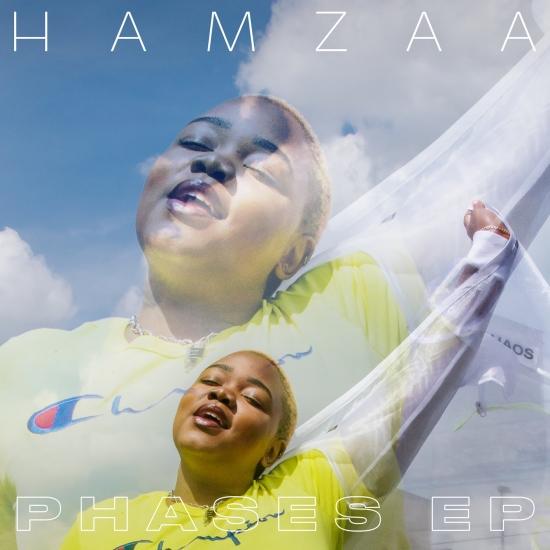 The British singer/songwriter (born Cassandra-Malika Hamza) has christened her second mini-collection “Phases” and will release it on August 9th via Warner Music Group.
The highly-anticipated project – featuring five songs in the shape of “Sunday Morning,” “Home,” “Hard to Love,” “Unlucky” and “Someday” – delivers productions and songwriting contributions from Grades, Dayyon Alexander, Rykeyz, Levi Lennox, Britten Newbill, Dan Parry, and Laconic.
Hamzaa has been rising steadily into the UK’s public consciousness this past year. The R&B alt-pop singer shared her first EP First Signs of Me earlier this year; a sonic self-interrogation of her own mental space post-break-up that will hit you right in the feels. She performed a critically acclaimed sold-out debut headline show London’s St Pancras Old Church. She’s gained support from tastemaker radio stations like Radio 1Xtra, and Julie Adenuga’s Beats1 show; not to mention co-signs from Stormzy, Wretch32 and Ghetts, who both hopped on part two of her sublime track Breathing.
Hamzaa, vocals 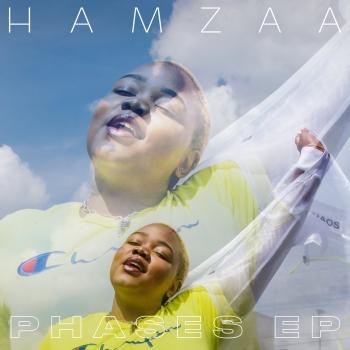 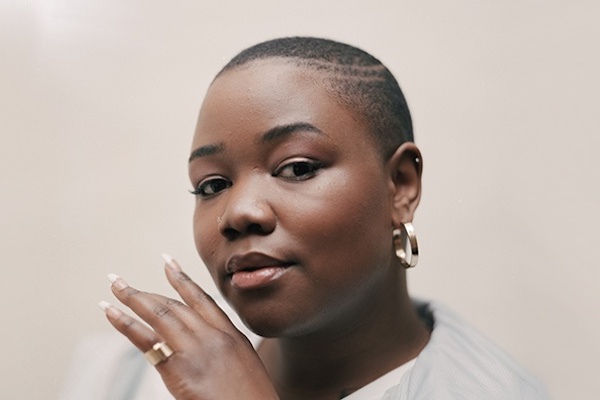 Hamzaa
is a 19-year old R&B / Soul-singer, songwriter and producer, hailing from Hackney, East London. Earlier this summer she released her debut single 'Stranded Love', that told the story of her first great heartbreak. She then followed this up with her second single, You, with its sugared-layered acoustic soul. Hamzaa performed this track on the most recent series of BBC's Later with Jools Holland, vowing audiences and gaining new fans, including the Evening Standard who said: "her music inhabits the soulful jazzy space left by Amy Winehouse. A star is born.". The track was also included in BBC 1Xtra's Introducing playlist, adding to the fantastic radio support and reactions she's had since debuting music.
In the few short months Hamzaa has had music out, she has already had over 1.4 million streams across Spotify and Apple UK. An accomplished pianist, Hamzaa began learning the piano at the tender age of four-years-old and five years later, the pre-teen would begin to write and produce her own songs to try and express and understand her feelings. Growing up surrounded by music at home and influenced by 80s/90s R&B such as Jocelyn Brown, Johnny Gill and Cheryl Lynn which would then evolve into Lauryn Hill, Amy Winehouse and Beyonce, it was inevitable that this British songstress would follow her dreams and pursue a career in music.
Having spent the past year writing and creating music, Hamzaa recently released her debut EP 'First Signs of Me' on 1st November 2018. The six-track EP is a collection of work, that tells the story of her first great heartbreak; the good, the bad and the ugly, in a way that's painstakingly raw and honest. Written partly during the hardest part of her life to date and partly upon reflection, the EP journeys through her innermost emotions and releases her demons along the way. The EP features her two previous singles as well as her third and final release 'Breathing', a delicately uplifting track.