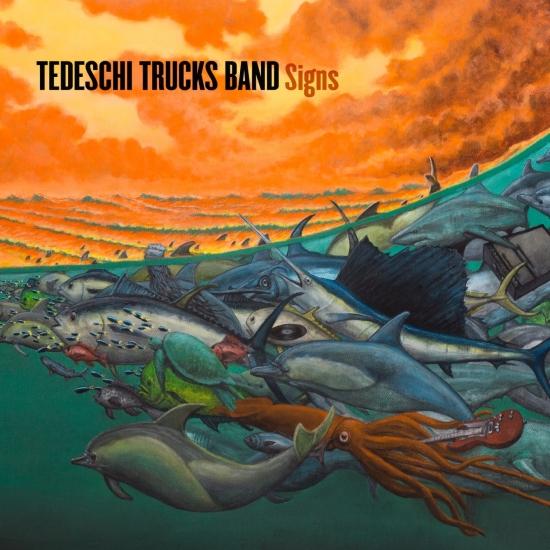 Led by the husband-and-wife duo of guitar master Derek Trucks and singer-guitarist Susan Tedeschi, the 12-piece ensemble returns to follow up their Billboard Top 10 debut Let Me Get By with an 11 track album produced by Derek and Jim Scott (Tom Petty, Wilco.)
Signs, their 4th studio album and a new high-water mark in their recording career. With 11 originals penned by the band and a few dear friends, produced by Derek Trucks, Jim Scott and Bobby Tis and meticulously recorded to two-inch analogue tape for the first time, Signs reflects on the losses suffered by the band in the past few years while still finding cause for hope and celebration in the beauty of life and nature.
The first single off the album, “Hard Case,” is streaming live on NPR Music today, listen to what they call an "upbeat, shuffling instant classic" here. To pre-order the album, go to the TTB Store at the link below for special album bundles including a unique collector’s box and an instant download of “Hard Case,” or visit Amazon, iTunes or any other online music retailer. Pre-order customers at the TTB Store will also be eligible to win two tickets, a meet and greet and a $1,000 gift card for travel expenses so you can come see the band at any 2019 headlining show… and an autographed Gibson Derek Trucks Signature SG! For additional contest details, click here. As with previous TTB releases, there are no bonus tracks available at different retailers (except for the lucky folks in Japan) and wherever you do choose to shop, we sincerely thank you for supporting TTB and making it possible for us to continue to make records.
Tedeschi Trucks Band
Recorded at Swamp Raga Studios, Jacksonville, FL
Produced, engineered and mixed by Derek Trucks, Jim Scott and Bobby Tis 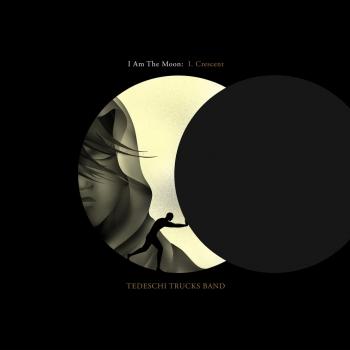 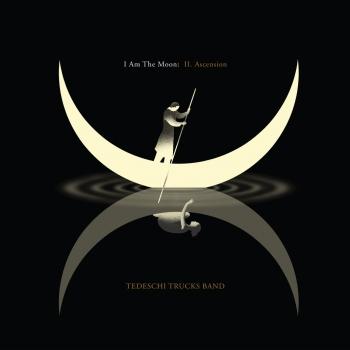 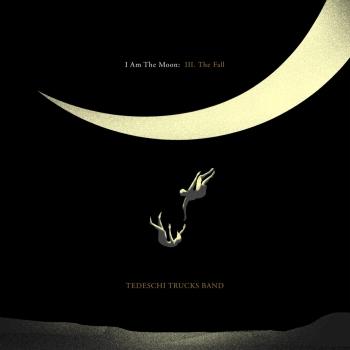 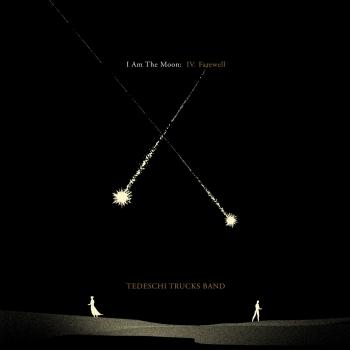 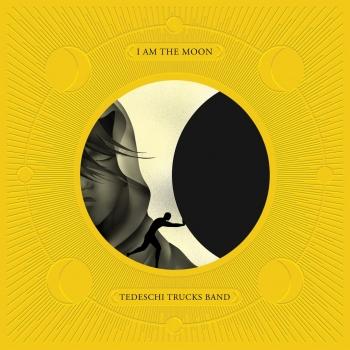