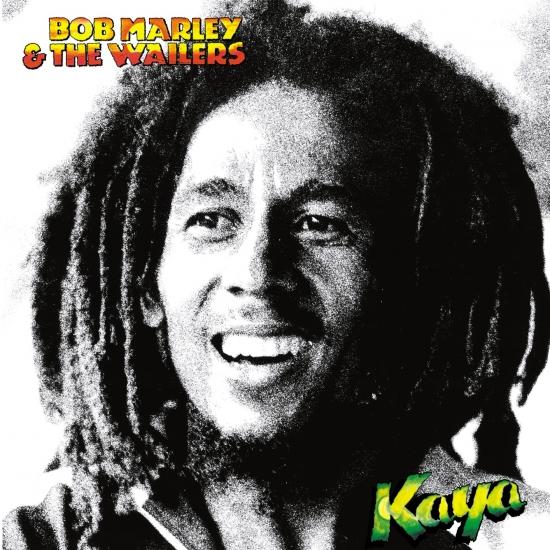 "Kaya" has been completely remastered to the highest modern standards. Included in addition to the original 10-song release is the bonus non-LP track Smile Jamaica (the original B-side to the "Satisfy My Soul" single written for the people of Jamaica after the assassination attempt on Marley s life at the Smile Jamaica unity concert in 1976).
While the material on Kaya is largely of a certain vintage – many of the tracks were Wailers standards in their early days on Trojan Records, and the album was recorded during the same sessions that yielded the previous year’s Exodus - that’s not to say it wasn’t fresh. It also wasn’t as politically charged as some of the band’s previous work, leading some critics to accuse him of softening his message in favor of easygoing songs about love and herb.
Bob Marley, Lead Vocals, Guitars, Percussion
Terry Barham, Guitar
Julian Barham (Junior), Guitar
Aston "Family Man" Barrett, Bass Guitar, Percussion
Carlton Barrett, Drums, Percussion
Tyrone Downie, Keyboards, Percussion
Alvin "Seeco" Patterson, Percussion
Vin Gordon, Saxophone
David Madden, Trumpet
Glen Da Costa, Trumpet
I Threes, Backing Vocals
Mixed by Robert Ash
Mixed by and Executive Producer: Chris Blackwell
Engineered by Alex Sadkin and Karl Pitterson
Produced by Bob Marley & The Wailers
Digitally remastered.