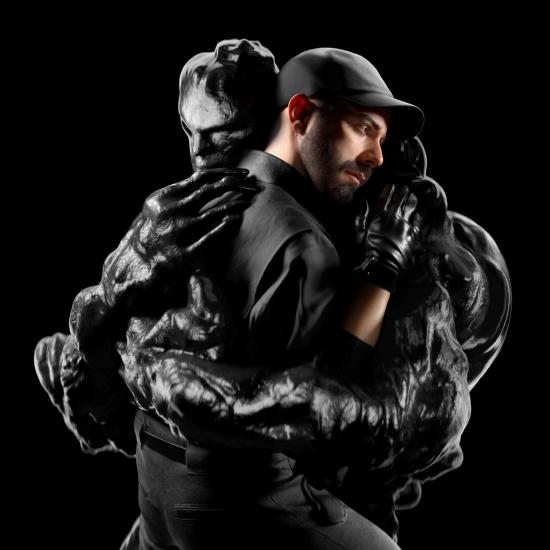 Returning seven years after the release of his debut album The Golden Age, which saw him nominated for 2 Grammy Awards, Woodkid’s long-awaited second album S16.
Through his new album S16, Woodkid questions the notion of scale, from infinitely large to infinitely small, the balance of forces between human and industrial, and the idea of collective and individual responsibility for creating a world on the verge of breakdown.
S16 was recorded at Abbey Road Studios in London, and other locales including Berlin, Paris, Los Angeles and Iceland, also calling upon Tokyo’s Suginami Junior Chorus to find just the right opening for one particular passage. Its name alluding to the chemical symbol and atomic number for sulphur in physics, S16 questions matter itself; what are our cells, our hearts made of? Where is the boundary between reality and fiction? Sulphur is, indeed, an essential element for living things, but liable to burst into flames. Like the ardent suffering stoked by music, which can then soothe, like being wrapped in a hug.
S16 is the follow-up to Woodkid’s 2013 debut The Golden Age, which sold nearly one million copies worldwide and was nominated for two GRAMMY Awards. In the time since The Golden Age was released, Woodkid has worked with Nicolas Ghesquière from Louis Vuitton, the New York City Ballet, Jonas Cuaron to write the original soundtrack of Desierto, and more. Dior Homme’s fall-winter 2013 collection, “A Soldier on My Own,” was inspired and soundtracked by The Golden Age’s “Iron,” named for a phrase in the song’s lyrics. More recently, in 2019, the second episode of Netflix’s monster hit series The Umbrella Academy featured another song from The Golden Age, “Run Boy Run,” both as soundtrack to a pivotal scene and as the episode’s title.
“Echoing, tense and emotional, ‘Goliath’ is a song on an epic scale, with crackling percussion and heartbeat bass underlying his reaching vocals… the music’s compulsion is to buoy us to victory against the odds.” (TIME)
“‘Pale Yellow’ is the latest sampling from the new effort… crooning over orchestral instrumentation before intricate industrial beats enter the picture. It’s a promising taste of what’s to come from the long-awaited new album.” (UPROXX) 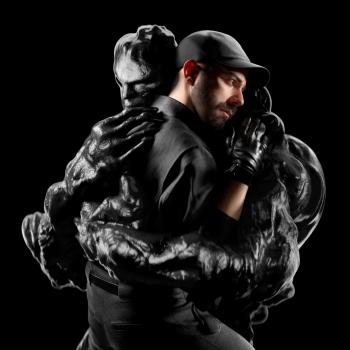 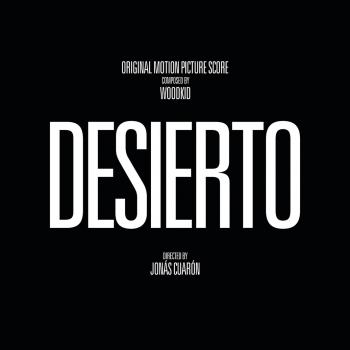